With the opening of the lobster season comes the annual San Pedro Lobster Fest extravaganza. The week long activities will kick off on Sunday, June 14th and will culminate with a grand block party on Saturday, June 20th. With only days left before the festivities, organizers are hard at work tweaking final details for this year’s Lobster Fest, which promises to be the best yet. 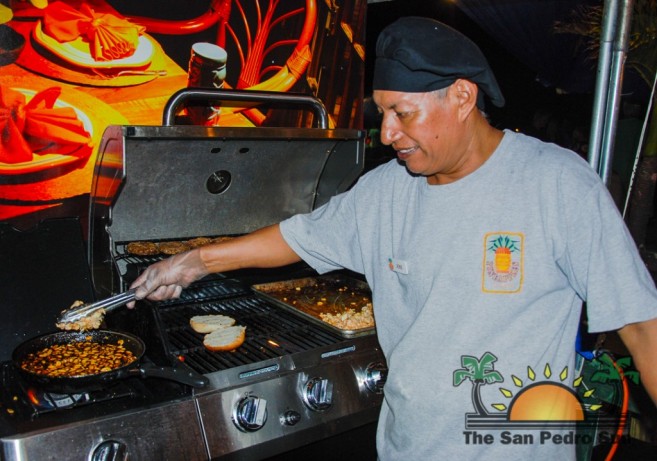 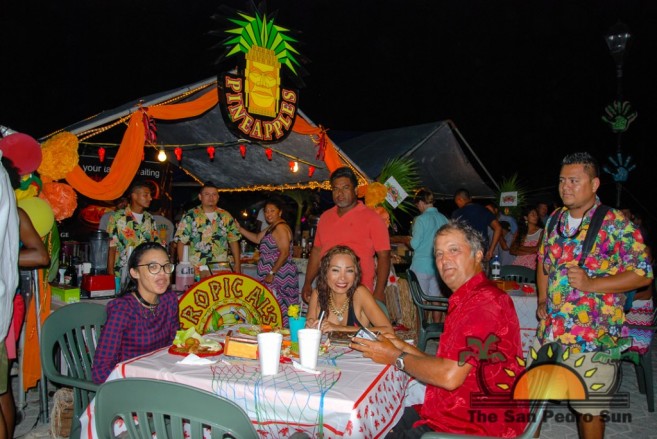 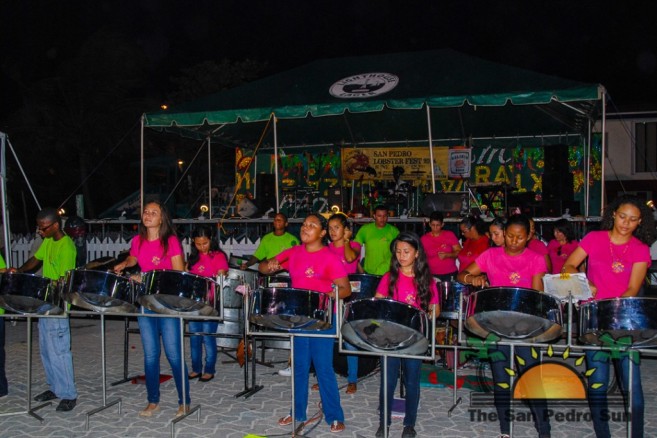 The festival will end with the block party at Central Park on Saturday, June 20th from 6PM. Booths will provide a variety of lobster dishes and refreshing cocktails throughout the evening, with musical entertainment from the Panerifix Steel Band, among other local artists. Confirmed booths for the block party include Caliente Restaurant, Pirate’s Treasure Restaurant and Bar, Casa Picasso, Di V’u, Pineapple’s Restaurant, Rendezvous, Pedro’s Pizza and much more! 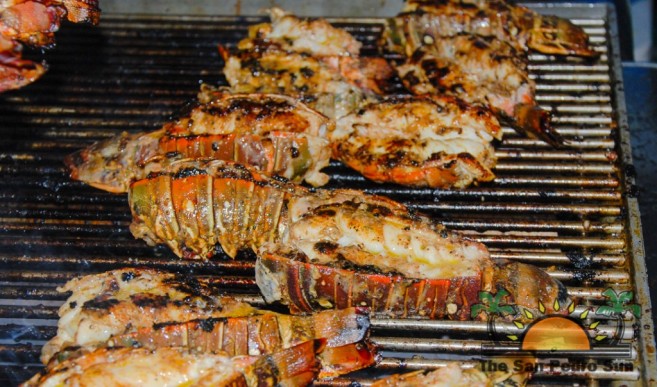 Unwind at the official after party on Sunday, June 21st at Caribbean Villas will an all-day beach party and fun sailing day.
The San Pedro Lobster Festival Committee would like to thank everyone who has made this event possible. Be sure to mark your calendars, this is one event you won’t want to miss!