The anticipation is over as lobster season is scheduled to open on Sunday, June 15th,and with it the commencement of the 2014 San Pedro Lobster Festival. As previously announced, this year’s Lobster Fest will be bigger and better than before. 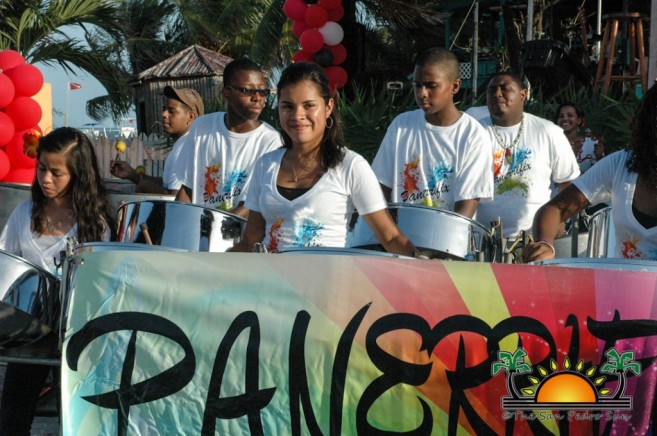 The festival will end with an epic block party on Saturday, June 21st starting at 5:30PM. Booths will provide a variety of lobster dishes and refreshing cocktails throughout the evening, with musical entertainment from the Panerifix Steel Band and Supa G. 2014 Lobster Fest souvenirs will be sold by Tabony Industries and will be available at all Lobster Fest official events. The after party will be held at Caribbean Villas Hotel on Sunday June 22nd, starting at noon.
The San Pedro Lobster Festival Committee would like to thank Bowen and Bowen, The Belize Tourism Board and all other participating business.
Be sure to mark your calendars, this is one event you won’t want to miss!

The Ladies & The Champ!!