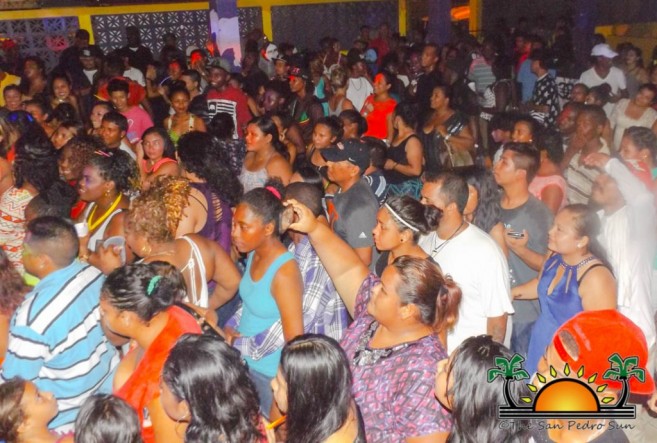 A fundraiser event to benefit the fire victims of Ambergris Caye took place on Saturday, July 9th at the San Pedro’s Lions Den. Called the ‘Bucket Brigade Fundraiser Dance,’ the event saw hundreds of supporters flocking the Den for a night of music by different Belizean artists and DJ’s, and even Belize’s Punta King, Supa G.

The event was organized by entertainment group, Higher Levelz Promotion. For a fee/donation of $5, supporters enjoyed a full slate of entertainment starting at 10PM. DJ Boss, Shuga Vybz, Fyah Statah , DJ Patron, DJ Smallz, Top Ranking, No Fear Deejays, and 5 Star Int’l kept the dance floor full. Live performances from Andidre of Corozal and Punta King Supa G added to the fun. Traveller’s Liquors and Carib Beer were busy keeping everybody refreshed, and they even donated half of their sales towards the Fire Relief Fund. 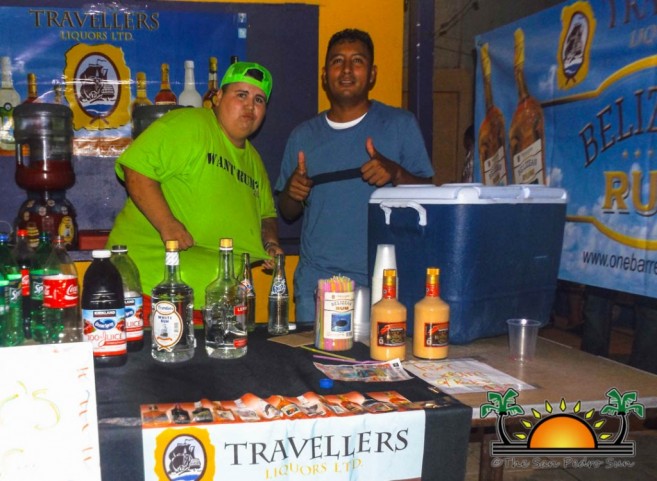 The most anticipated performance of the evening, ‘Supa G,’ came after midnight, and the crowd was beyond excited to see him on stage. During his performance, Supa G announced the launching of his new album and invited everyone to view his latest music video Wadani Le on You Tube. (https://www.youtube.com/watch?v=xOD_nZQf8qY. )
The party went on until the wee hours of the night.

Organizers of the event would like to thank everyone who came out to support a worthy cause. Special thanks go out to all the sponsors, DJ’s and performers for coming together in making the charitable event a grand success. Kudos to all!