Festival of the Sun and Moon raises fund for island charity


The Festival of the Sun and Moon was the first ever electronic music event held on Ambergris Caye. Held from Thursday, April 6th through Sunday, April 9th the festival headlined DJs from the United States, Belize, Canada, England, and Germany, who came together for a good cause. Proceeds from the event benefited the San Pedro AIDS Commission and Raise Me Up, a non-profit organization aimed at improving the lives of the island’s most vulnerable.

Five venues hosted the event, with most of the guest DJs having participated in similar charity events in other countries.

The opening night of the festival was held at Luna Loca Beach Bar with patrons enjoying an evening of mixed techno music. On Friday, the party continued with a VIP boat party from 2PM to 8PM. The main event of the festival took place on Saturday, at Captain Morgan’s Retreat north of San Pedro. With two DJ’s pumping out the tunes, the event was a combination of both a pool and beach party. 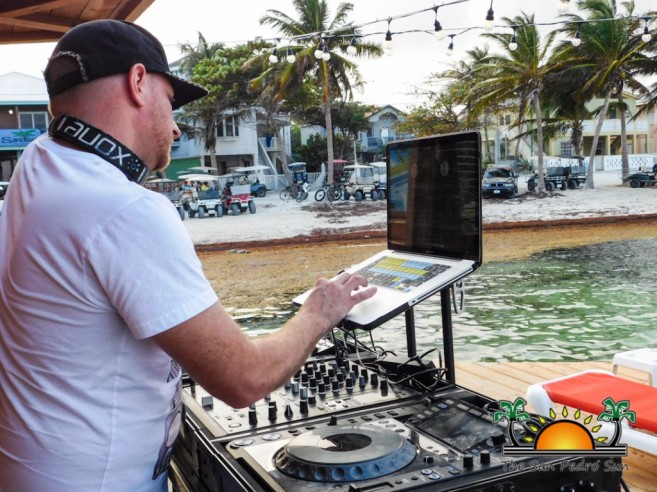 On the last day, the party took place at the Sandbar Hostel and Restaurant dock. Finally a moon party at the over-the-water Palapa Bar officially closed the festival of the Sun and Moon.

According to Brandy DeAngelo, one of the organizers, the festival had good feedback. “The goal is for this to become an annual event to keep supporting the charity organizations,” said DeAngelo. “Next year it promises to be bigger and better.”

Organizers would like to thank everyone who came out and showed their support. A BIG thank you to all the DJs, who came together and gave a good show.

Gear up for the San Pedro Lobster Festival 2017!