Despite the recent spike in crime in Belize City, thousands of patriotic and carnival revelers came out on Saturday, September 8 th to enjoy the annual Carnival Road March 2018. The anticipated event is part of the September Celebrations and features a grand parade with creative and elaborate patriotic costumes. 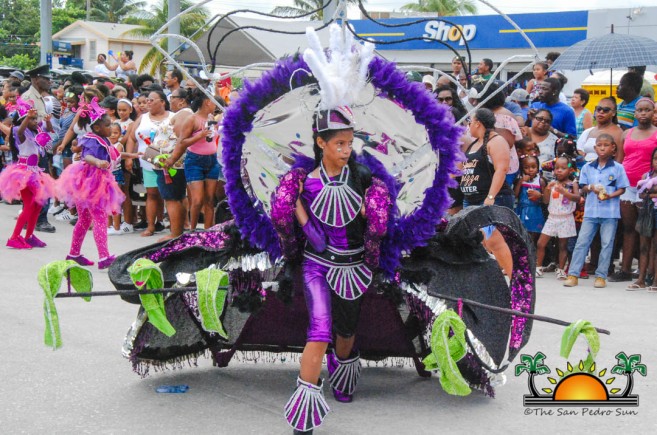 Carnival participants had been in the festive mood since early on Saturday, as they took part in the morning jouvert hours before the carnival parade. The road march started from the Central American Boulevard at the entrance of the city shortly after 1PM. Thousands of spectators, including some from Ambergris Caye, lined up along the parade route to witness hundreds of dancers make their way under high heat and humidity to Princess Margaret Drive and into the Marion Jones Sports Complex. 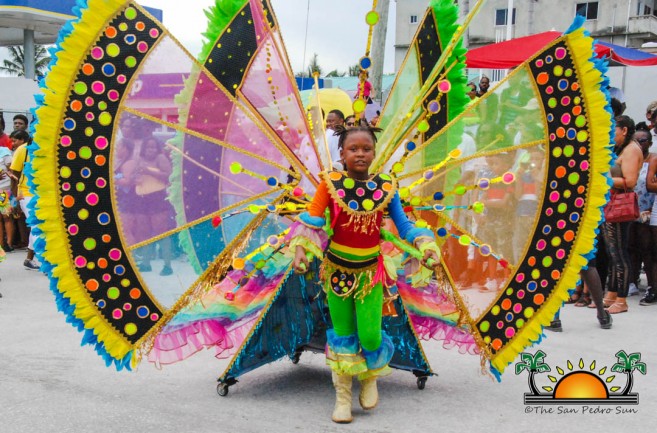 This year’s Carnival was led by the junior bands, followed by the senior groups. 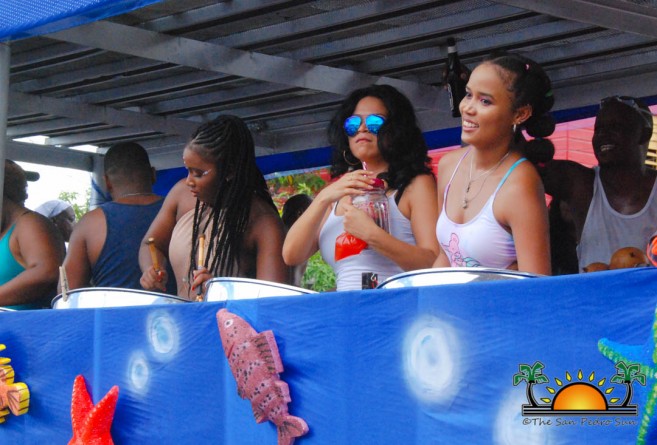 There were colorful floats, a steel pan band mounted on a large double deck truck, followed by other trucks equipped with speakers blaring the latest Soca beats. 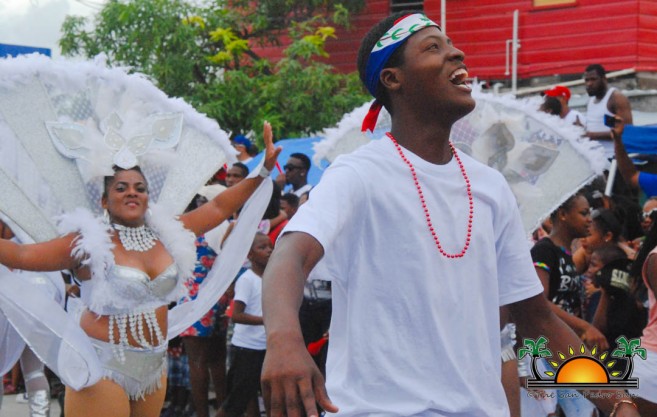 Judges were stationed at different areas along the route busily tallying scores for the top three bands in the junior and senior category. Security was tight, guaranteeing a safe and fun carnival for everyone. 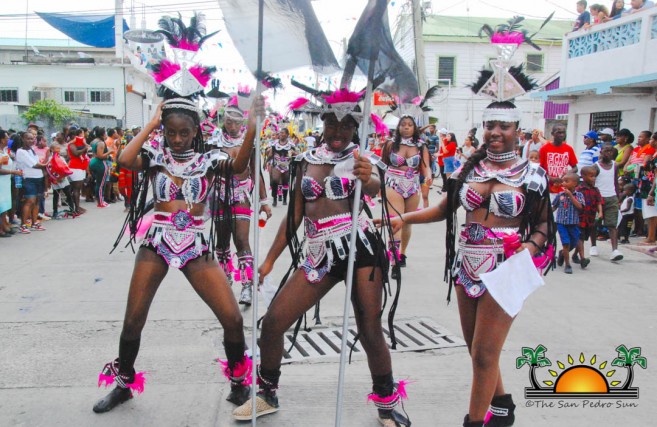 After all bands made their way to the Marion Jones Complex, the winners of this year’s road march were announced. In the junior category, Soca Massive took third place, followed by Black Pearl taking second place. Taking home the grand prize, was Collet Royal. 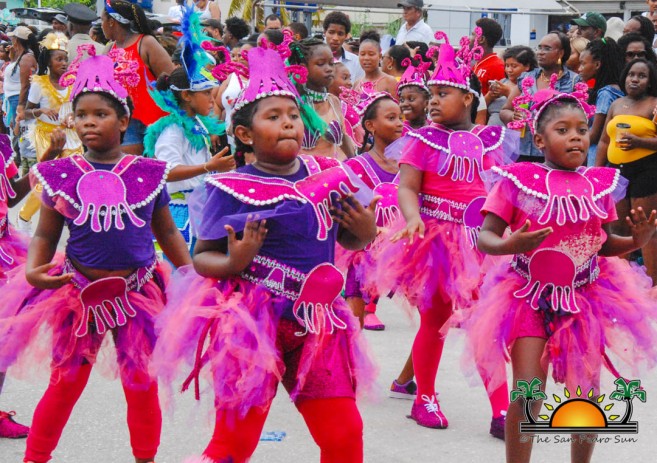 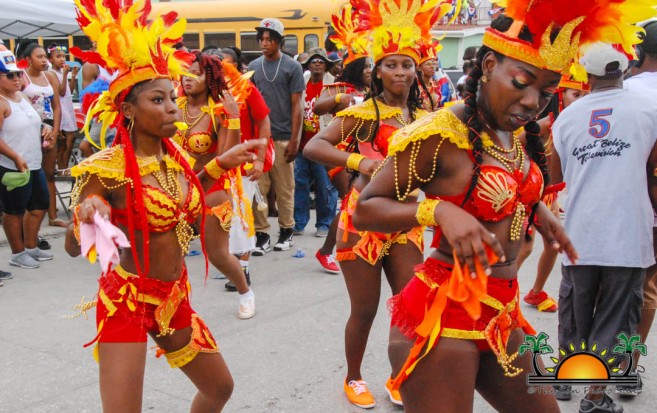 The event ended with a joyous afterparty and was declared a successful Carnival 2018.

The Belize Police Department and all security agencies involved in ensuring the safety of one of Belize’s major events were thanked for a job well done. The next road march will take place on Friday, September 21 st for Independence Day. In San Pedro Ambergris Caye, a similar parade has been scheduled, starting from Boca del Rio at 10AM and ending at Central Park.