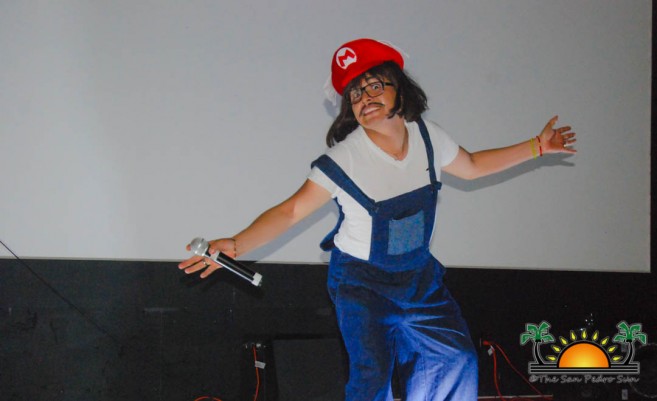 The show began shortly after 8PM, and attendees quickly took up their seats, eager for a good performance. Jaibita started with a streak of jokes that had the crowd laughing loud. He then began interpreting some of Mexico’s top singers like Espinoza Paz, singing romantic ballads to rapt audience. 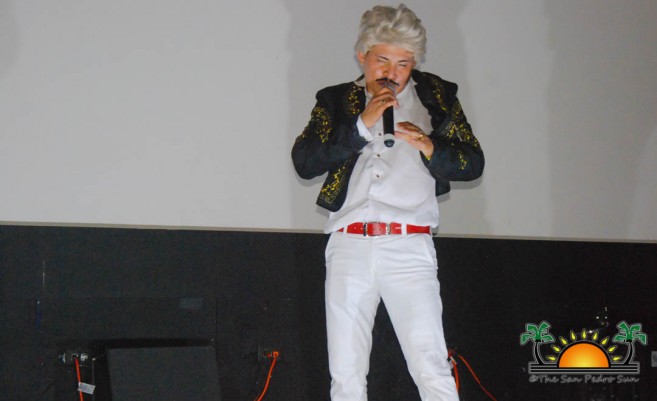 Jaibita also imitated other Mexican singers like Joan Sebastian and the Ranchera King Vicente Fernandez. He shared jokes in between sets, and the crowd cheered loudly with each line. The comedian even left the stage on several occasions to mingle much to the delight of the audience. 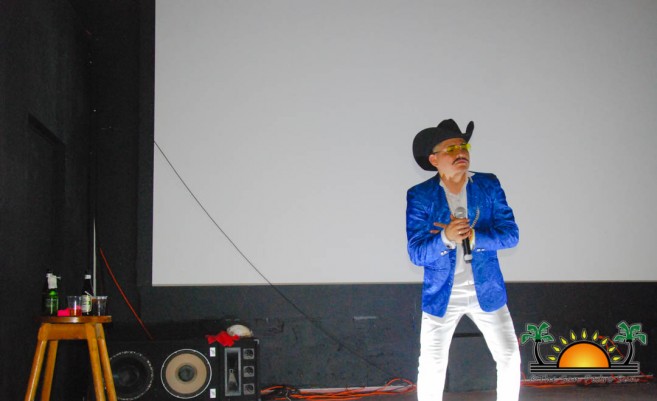 After two-plus hours of laughs and great entertainment by the Mexican comic, he segued into his grand finale with a fine interpretation of one of Mexico’s top artists, the late Juan Gabriela. The crowd joined in, singing and dancing to some of the songs. At the end of the show, everyone agreed applauded and commended Jaibita for his excellent performance. Many of the attendees agreed that the show was well done and memorable. 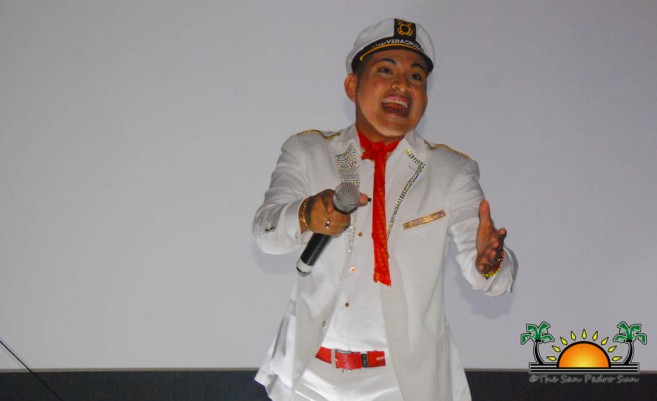 Following the show, fans enjoyed a meet and greet session and even took pictures with Jaibita. He looks forward to returning to the island for another fun show. 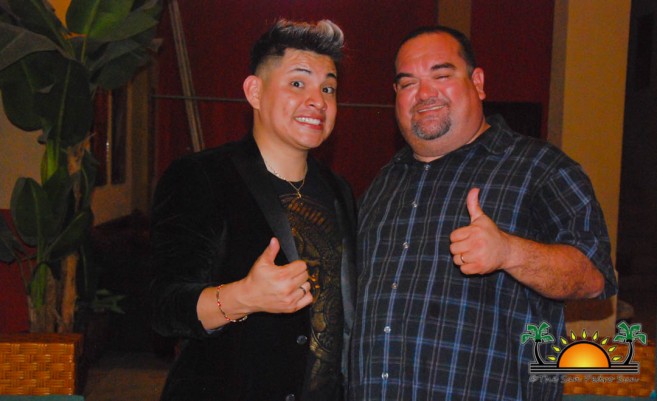 Eiden Salazar Jr., of Reef Radio and Reef TV, along with Jabita’s team, thanked everyone for coming out and supporting these sort of events on the island. Salazar told The San Pedro Sun that another event is being worked out for early December of this year. The performer is yet to be announced.

Jaibita hails from the Mexican state of Veracruz, with 18 years of experience in comedy. He also conducts TV and Radio programs and has been successful in the United States of America, winning several comedy awards in Miami, Florida.