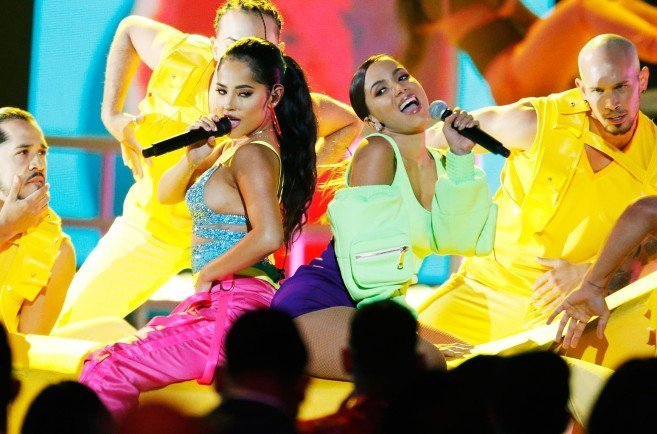 Popular American reggaeton/pop artist Becky G has been confirmed as the headlining act for the International Costa Maya Festival. Announced on the popular Reef Radio/Reef TV morning show, the news has been happily received by fans of her music. During the show, changes to the festival dates were also announced. Normally held on the first Thursday through Sunday of August, the annual festival will be held on July 26th, 27th and 28th of this year. Noche San Pedrana is also back, and will be held on July 20th. 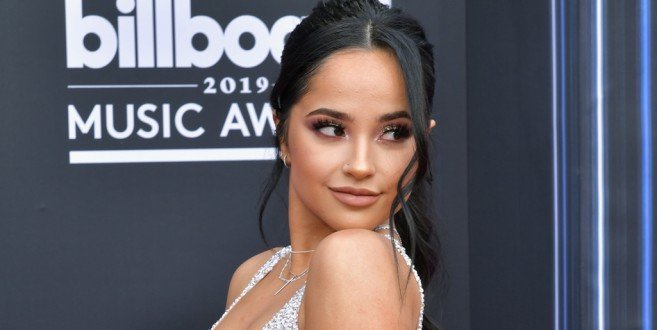 Becky G officially debuted as a singer in 2013, with her first single “Becky from the Block”. Her second single “Can’t get enough” was a collaborative effort with Pitbull. Her mainstream success came from the release of “Shower”, which broke through the top 20 on the Billboard Hot 100 chart. In 2015 she co-headlined a tour alongside another popular reggaeton artist, J Balvin. The multi-talented Becky G is also an actress, and has been in episodes of the popular “Empire” show. Most readers will agree that her 2017 single “Mayores”, with rapper Bad Bunny, catapulted Becky G onto the current wave of global reggaeton success. 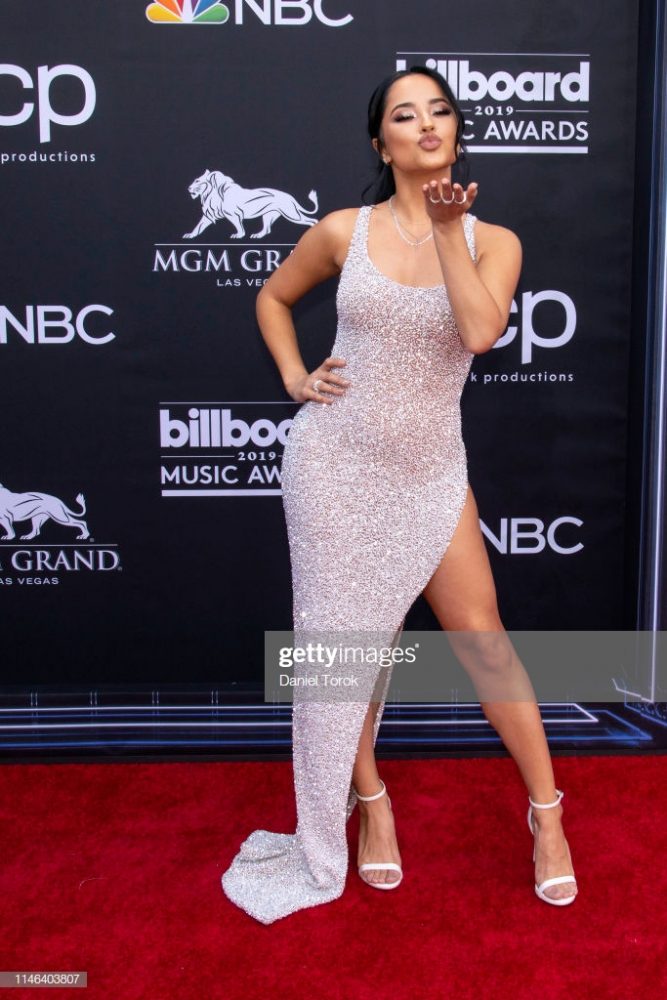 And now, Becky G will be live and in concert at the International Costa Maya Festival grounds, in San Pedro Town, Ambergris Caye. The festival began in 1991, and was an annual event with only one cancellation in 2016 due to Hurricane Earl. Originally known as the Sea and Air Festival, the Costa Maya Festival has evolved into a celebration of music, dance and celebration of the Mundo Maya countries: Belize, Costa Rica, El Salvador, Guatemala, Honduras, Mexico, Nicaragua and Panama. In 1996, an official pageant was introduced and it has also grown into quite the international beauty spectacle. The 2018 Miss Costa Maya title is currently held by Honduras’ Mary Cruz Cardona Galindo. 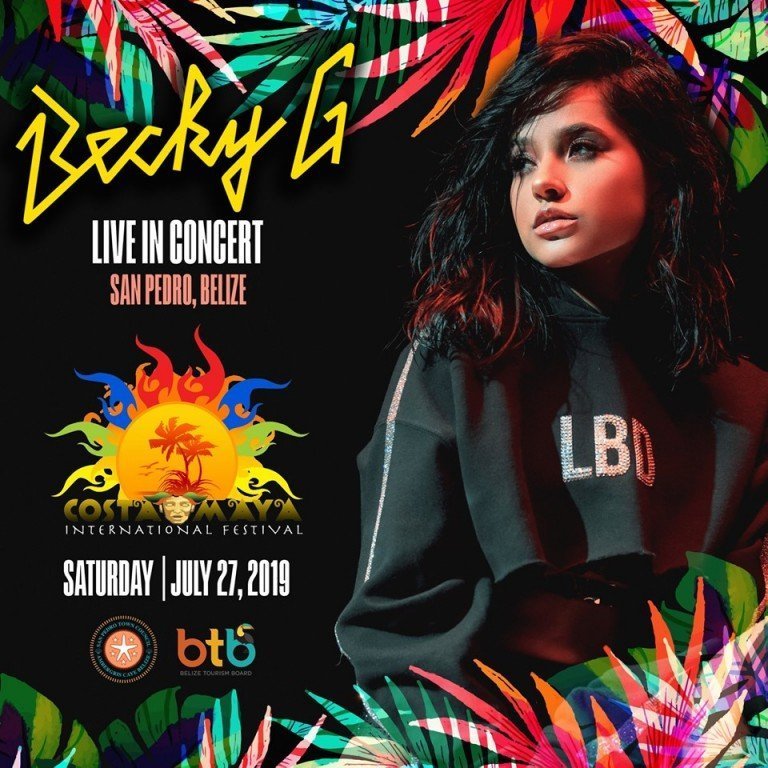 The International Costa Maya Festival committee is looking forward to a successful 2019 festival! Ticket prices and more information will be posted as they are released.

Huston Alvarez, Cocono Bwai and Ernestine Carballo win at the National Song Competition 2018 and Corozal wins as Host Municipality for 2019