As part of the September Celebrations, Belize City celebrated its annual Carnival Road March 2019 with creativity, revelry and music in the streets on Saturday, September 7th. The anticipated event featured a colourful parade with elaborate costumes that continues to keep the Caribbean Carnival tradition alive. 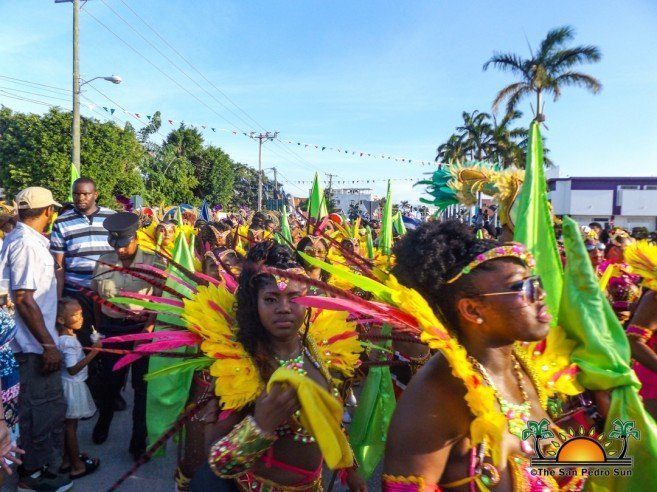 The Carnival season had participants preparing for months, and the festive mood exploded early on Saturday with the traditional morning Jouvert. As early as 4AM, revellers took to the street in a parade that went on until the break of dawn. 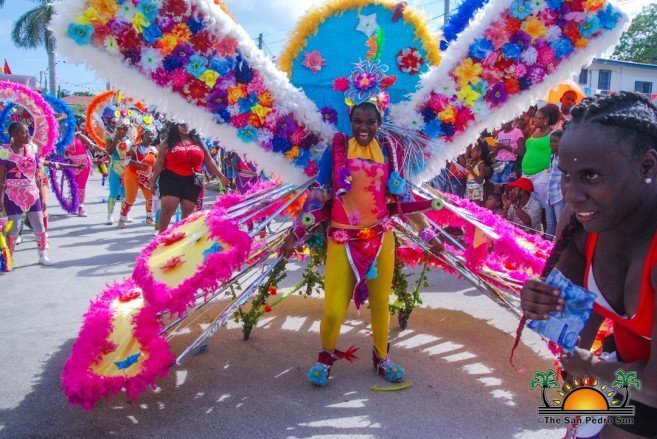 Hours later, shortly after 1PM, the Carnival Road March was witnessed by thousands of spectators through Central American Boulevard. The parade was led by the junior bands, followed by the senior performers. 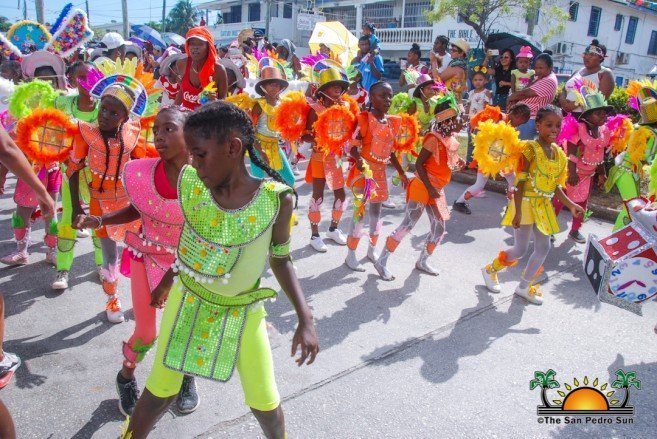 There were colorful floats, themed costumes and lots of Soca music provided by large trucks equipped with speakers and DJs. As every year, judges were stationed along the Carnival route and once again, security was robust, guaranteeing the safety of the dancers and spectators.  Even a group of fanatics from San Pedro Town made it to the annual celebration, which attracts people from all over the country, and even abroad. 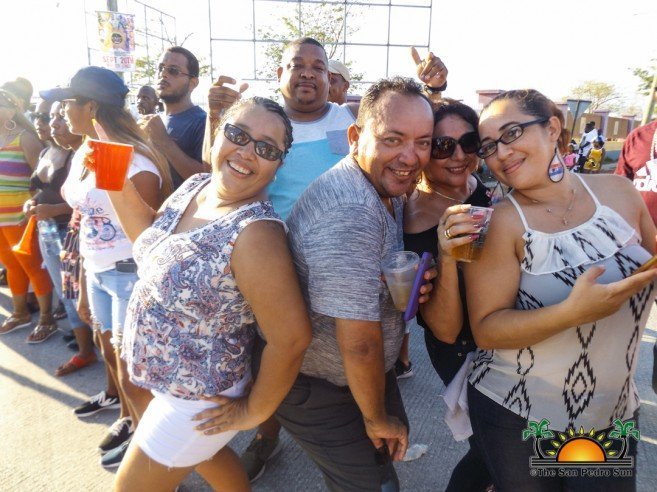 The festive atmosphere spiked even more when the parade turned onto Freetown Road and then onto St. Thomas Street. The high temperatures of the day did not faze the crowd as they turned onto Princess Margaret Drive and into the Marion Jones Sporting Complex for final judging. The scoring criteria for each band was based on the durability of their costumes, and creative use of colors. Carnival spirit also played a big role, along with their performances. 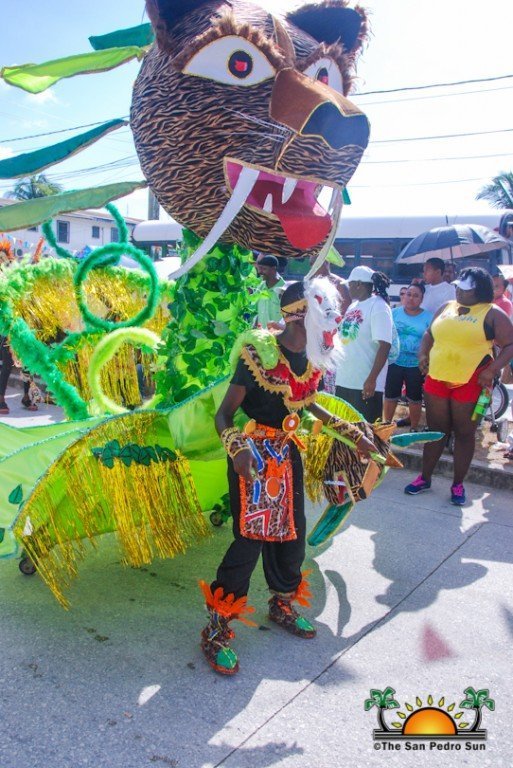 After all the bands made their way to the Marion Jones arena, the parade came to a close. Organizers were pleased with the participants and thanked everyone who came out to support the event. It was considered another successful event free of any incidents and full of fun.

The next big parade and celebration will be taking place on September 21st, Independence Day. San Pedro Town will host a similar parade starting from the Boca del Rio area, and ending at the Central Park.