A submersible remotely operated vehicle (ROV) has been successfully removed from the Belize Barrier Reef after being grounded on a portion of the reef near Mexico Rocks. Since the ROV was discovered on Wednesday, March 11th officials began preparations for its removal. The Department of the Environment (DOE) collaborated with the Hol Chan Marine Reverse to remove the 12 feet by 6.6 feet Deep Tech Quantum ROV on Saturday, March 21st. 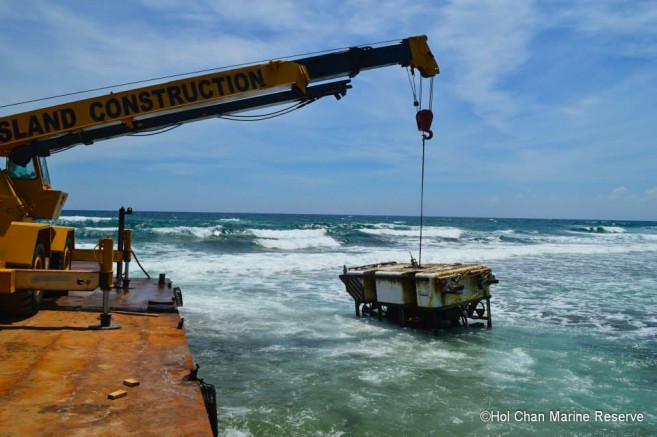 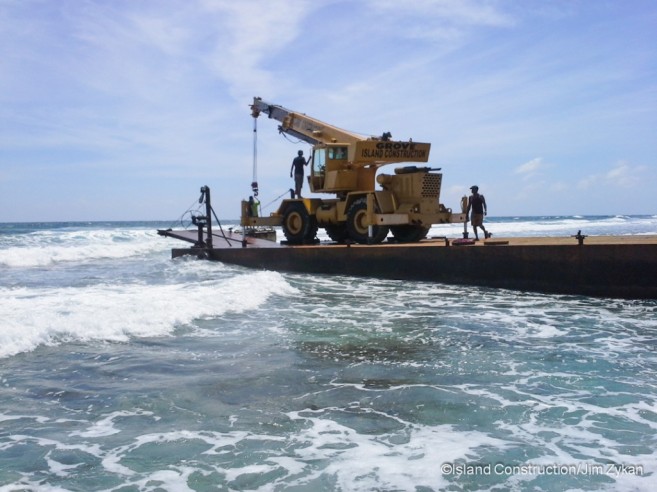 Due to the nature of the grounding, the DOE responded to the incident according to the National Standard Operating Procedure for Marine Casualties, which dictates the immediate removal of the item. To assist with removal and recovery, ImpreSub sent over a representative to determine the extent of damage to the ROV. After inspections, DOE hired Island Construction to provide the necessary equipment and services to remove the ROV without causing further damage to the reef. 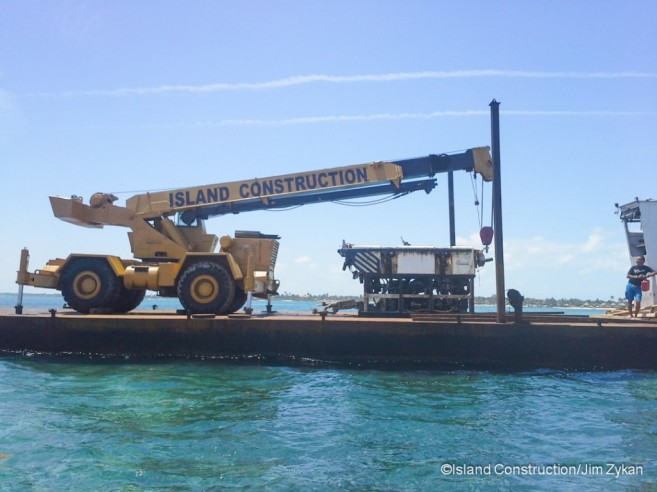 After its removal, the ROV was handed over to the Government of Belize and is being held at a secure location. The Fisheries Department and the Hol Chan Marine Reserve will commence a coral reef damage assessment as soon as the weather conditions permit. 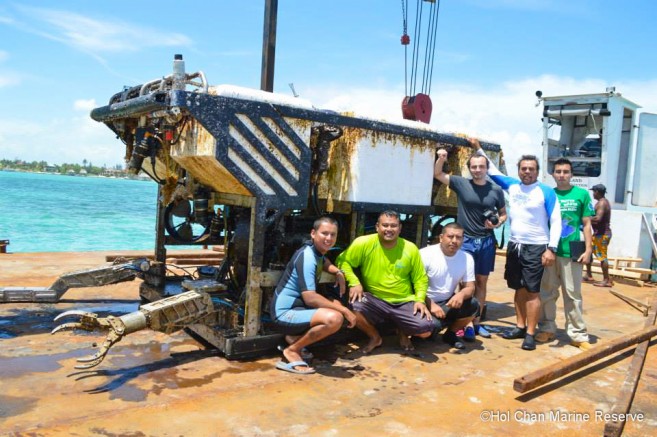 Communication with the appropriate parties responsible for the incident will continue until all assessments are complete, and compensation for the damage is met.


With respect to the sailboat “Termaji,” that has been grounded on the reef since December 30, 2014, the DOE, with the assistance of the Solicitor General’s Office, has since applied to the Supreme Court to grant authority to the DOE to cut the steel hull of the sailboat into pieces for the safe removal from the reef. The DOE is currently awaiting a response with respect to this matter.

Photos:Hol Chan and SPTGA place mooring buoys along the Reef