The recent rise of docks for over-the-water restaurants and bars along Boca del Rio beach has business owners and residents in the area concerned. The general complaint is that the new over-the-water structures are congesting the waterfront that at one time was an attractive beach. They’ve called on the local authorities to intervene, but said authorities claim the issue is out of their jurisdiction. In the meantime, more docks are rumored to be coming in the near future.

The San Pedro Town Council (SPTC) says that they are against the construction of too many piers on the eastern side of the island, but that the final decision lies in the hands of the Ministry of Natural Resources. Mayor Daniel Guerrero stated in the past that he wants fewer and shorter docks and smaller buildings around the beach. “But when it comes to the approval of docks and buildings on piers, that is out of our jurisdiction. The Ministry of Natural Resources is the governmental entity that handles that,” said Guerrero. It is alleged that even if the SPTC opposes, people can simply head to Belmopan where they can get approval from the said Ministry. 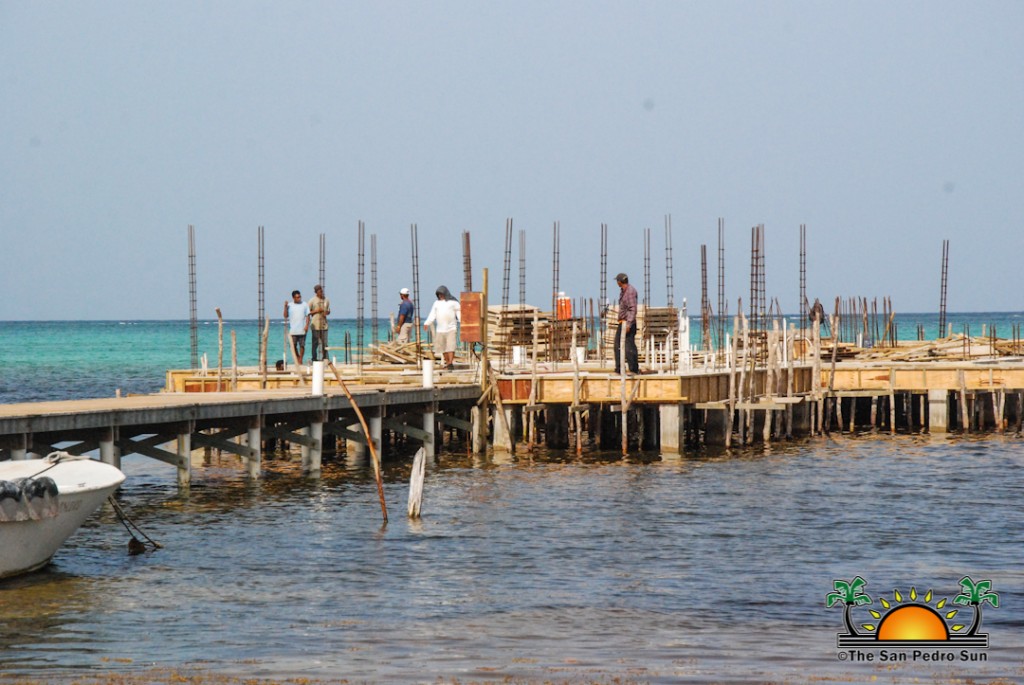 Currently, the works on what is expected to be a restaurant and bar above the water are underway by the Boca del Rio area. The San Pedro Sun reached out to the planning unit of the Department of Environment (DOE) regarding this development. They were able to confirm that such construction and others near the area have met all the necessary environmental requirements to build. DOE did mention that if an area is becoming too congested projects may not be approved. The San Pedro Sun inquired if there were additional plans approved for the construction of future docks, but no confirmation could be obtained. 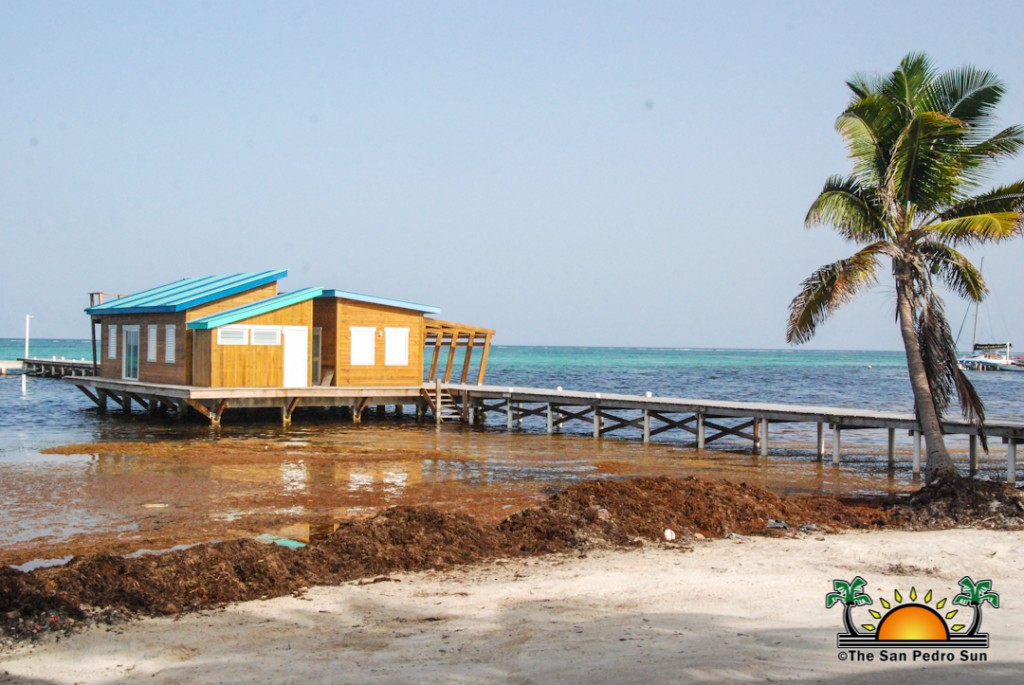 The business community in the Boca del Rio area, however, believes that there should be some limit when granting permission for more piers. A few pointed out the future sites of two additional docks that will be the platform for new eateries and watering holes. They understand that everyone must make a living, however, it should not be at the expense of the beach area. “We do not have many beaches, and with more over-the-water structures there will not be any attractive sandy areas for our visitors and locals to come and enjoy,” said one concerned business owner. Others also pointed out that the many piers in the area are affecting the flow of the sea currents and disrupting the flow of the Sargassum seaweed that continues to be a massive problem.

The SPTC stated that they understand the issue and that they will continue fighting for the jurisdiction of docks and piers on the island. Until then, proprietors in Boca del Rio can only hope that the situation does not escalate.

Analysis of the State of the Nation’s Economy