Guatemalan fisherfolk with Belizean permanent residency will no longer be able to legally fish in Belizean waters after their licenses expire at the end of this year. This was announced on Wednesday, April 24th via the Department of Fisheries, who confirmed the decision to discontinue the renewal of these licenses in the aim of restricting abuse of the marine resources in southern Belize. 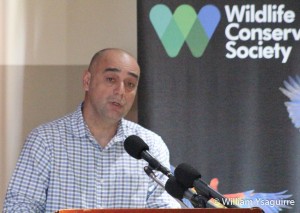 This decision will affect approximately 38 fishermen that currently fish the southern waters of Belize, particularly around the Sarstoon River area. Dr. Omar Figueroa, Minister in the Fisheries Department, told the media that the decision comes after numerous reports of excessive and illegal fishing in the said area. The reports suggest that Guatemalans living around the Sarstoon River on the Guatemalan side have somehow obtained Belizean papers and fishing licenses. The consequential complaints to the ministry are that these fishermen often come across into Belizean waters and plunder the fisheries resources, and as a result, Belizean fishermen are being affected. “The situation with Guatemalans holding Belizean fishing licenses has created some challenges in the southern waters. Thus, we have decided to not renew their licenses,” said Figueroa. 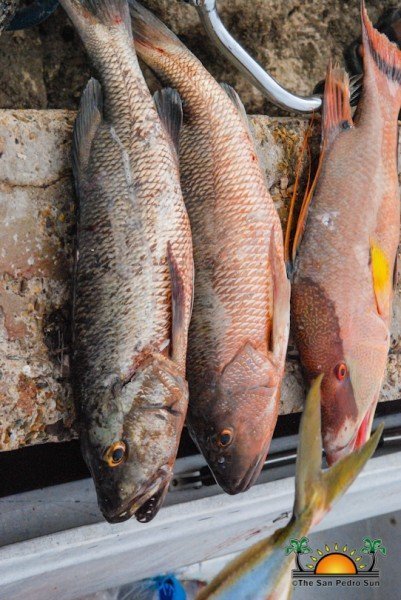 The matter has also been addressed by the Belize Network of Non-Governmental Organizations (BNN). In a press release dated April 25th, the organization emphasized the fact that Belizeans everywhere should be concerned about the pillaging of Belize’s fisheries resources by foreign fisherfolk. They note these activities, combined with illegal fishing practices, to be costing the country millions of dollars in economic loss and irrevocable damage to Belize’s precious marine environment.

The BNN also denounced that Guatemalan fishermen primarily use gillnets and according to reports conducted in 2007, the amount of marine product extracted from Belizean waters and sold to Guatemalan markets has been increasing every year. 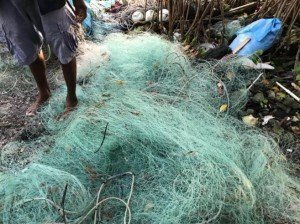 According to BNN, the most recent investigation reveals that between 100,000 to 200,000 pounds of all types of fish, including protected species, are being exported to Guatemala. BNN is aware that there are born Belizean fisherfolk licensed to use gill nets, and they are willing to support them to transition away from the fishing practice that is also threatening the fishing industry.

While this new move by GOB to minimize the number of persons allowed to fish in Belizean waters may assist in the cause to save Belize’s marine resources, activists believe that more needs to be done. They urge the government to speed up the banning of gillnets and to boost enforcement efforts against illegal fishing.

PSU “not happy” with temporary freeze of public service allowances