The Senate of Belize passed a new Fisheries Resources Bill today that will help make the country’s small-scale fisheries more sustainable for both marine life and people Approved by majority of the Senate, the new and comprehensive Bill replaces previous legislation in place for almost seven decades and aims to modernize and transform Belize’s small-scale fishing industry. The new legislation will ensure the sustainable use and management of the fishery resources and the conservation for the coral reefs, mangroves and coastal waters that support them, as well as provide greater decision-making authority, food security, and resiliency of local communities. 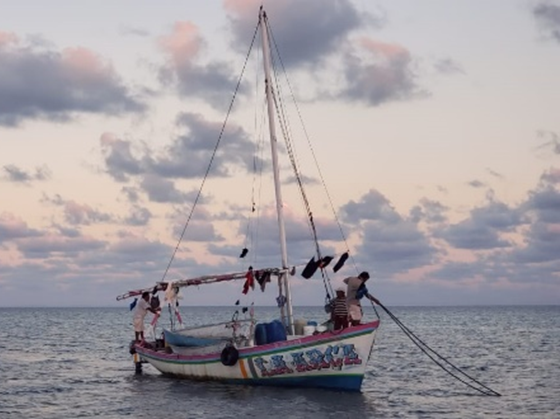 The Fisheries Resources Bill addresses a shift in fisheries management from a focus on fish stocks and harvests of traditional commercial species to ecosystem-based management, allowing for the protection of a broader set of fauna and flora in the sea and inland water bodies, as well as the associated ecosystems upon which Belize’s fisheries depend. The new bill supports the building of resilient livelihoods for communities in Belize. Mr. Elmer Rodriguez, a fisher from Sarteneja Village and chairperson of the National Fishermen Cooperative Society Limited said that: “With the new Bill, fishers will be more responsible and fish more sustainably. The fishermen will also be better represented and recognized by the management authorities.”
The legislation will establish a new Fisheries Advisory Council that will allow fishing communities to more actively participate in decision making. These decisions will include the establishment of offines and penalties to counter illegal fishing, measures to enable surveillance and enforcement, and the co-management of marine reserves. The new Bill will also make provisions to improve licensing of fishers, data collection, and full implementation of Managed Access, a rights-based management measure aimed at securing fishing grounds and encouraging fishers to become stewards of the areas where they fish. 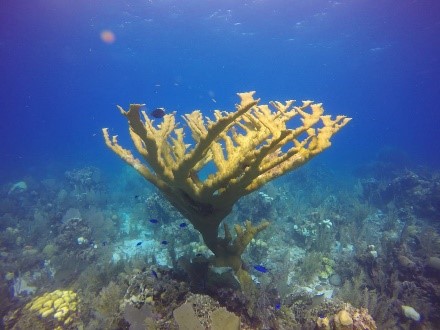 A Steering Committee led by the Fisheries Department and made up of legal experts, fisheries managers and scientists, fishing industry representatives, fisheries associations and cooperatives, and partners including the Wildlife Conservation Society (WCS) conducted broad-based consultations to develop the draft bill in 2012. Since 2017, a Task Force has worked with the Ministry of Fisheries to finalize this extensive legislation. Speaking on the new and improved Bill, Fisheries Administrator Beverly Wade said: “This new Act is seated within the emerging paradigm shift in Fisheries Management in which the focus has extended beyond the immediate fish stocks being harvested, to the broader set of aquatic organisms for both marine and freshwater systems, as well as associated ecosystems; and the social dimensions and considerations associated with their responsible use. This Act will facilitate the collective impact of government, non-government organizations and fishing associations and cooperatives working together as a mechanism for both effective implementation and strong social capital in
communities”. 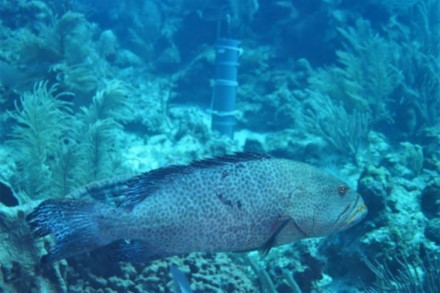 WCS’s Country Director, Nicole Auil Gomez noted: “We are delighted to see that our steadfast support to this initiative is finally paying off, to realize the dawn of a modern, holistic fisheries legislation that embraces ecosystem principles, stakeholder inclusion, and local stewardship to maximize sustainable yields, while safeguarding wildlife.” WCS President & CEO Dr. Cristián Samper said: “We wholeheartedly applaud Belize for passing this new fisheries legislation. WCS has been working alongside the Belizean government for more than 30 years, and we remain committed to supporting this next chapter for fisheries and the stewardship of aquatic resources in the country.” WCS has been involved in helping to draft this new Bill since the process began in 2009; WCS staff have also provided assistance with legal vetting, stakeholder consultations, and collaborative work with the Fisheries Department, other government organizations, and civil society representatives. WCS will continue to work alongside partners in the sector to help implement the bill by ensuring that fishers actively participate in the decision-making process, and by providing the data needed for effective fisheries management that enhances biodiversity by increasing density of species and securing the livelihoods of current and future fishers. WCS will also help to strengthen compliance measures through the use of modern technology. Lastly, WCS will work with members of the fishing sector to help them become familiarized with the new Act in order to ensure healthy and resilient coral reefs and abundant fish stocks.
WCS’s work towards this legislative reform was generously supported by the Oak Foundation. 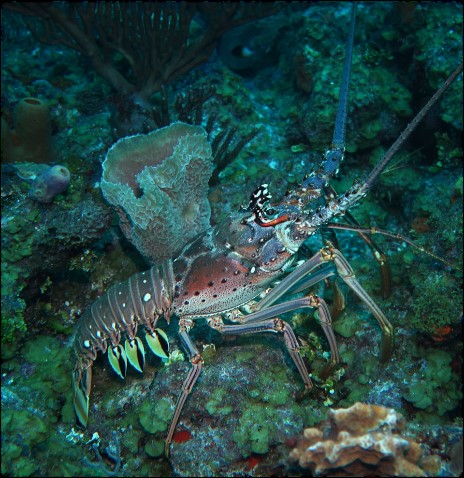 Imani Fairweather, programme officer for the Oak Foundation’s Environment Programme, exclaimed“What a wonderful start to an important decade for Oceans! We congratulate the Government of Belize and all the partners involved. Investments in
Belize’s marine protection is paying off for the country’s marine resources, people, and the national economy. The next chapter of policy implementation holds exciting new opportunities in terms of fisheries management and for transmitting the learning worldwide. We would encourage funders to support the efforts that follow, recognizing the benefit to our world’s oceans”.
The new Bill will now assent to the Governor-General to be signed; after which it will be gazetted and become law. Wildlife Conservation Society saves wildlife and wild places worldwide through science, conservation action, education, and inspiring people to value nature. To achieve our mission, WCS, based at the Bronx Zoo, harnesses the power of its Global Conservation Program in nearly 60 nations and in all the world’s oceans and its five wildlife parks in New York City, visited by 4 million people annually. WCS combines its expertise in the field, zoos and aquarium to achieve its conservation mission.