The Ministry of the Blue Economy and Civil Aviation was swift in responding to a joint press release issued by the Coalition for Sustainable Fisheries and Oceana Belize alleging that the ministry failed to meet with licensed Belizean fishermen benefiting from a gill net ban. The press release dated March 16th titled ‘Lobby by Illegal Gillnetters Threatens Gillnet Ban’ mentions a lawsuit filed by a third party regarding the ban. The ministry has moved to substantially alter legislation that banned the use of gillnets in November 2020. 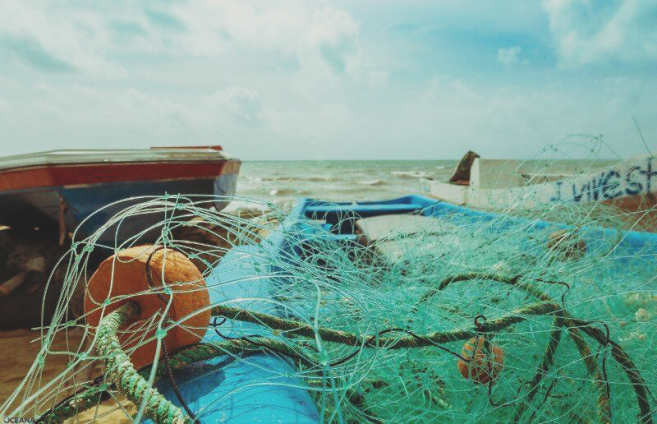 Minister of the Blue Economy and Civil Aviation, the Honourable Andre Perez, refuted the allegations that his ministry is seeking to change the Statutory Instrument (SI) No. 158, which bans the use of gillnets. In an official press release from his ministry, they spoke of the lawsuit against them filed by the Belize Fishermen Cooperatives Association regarding the ban. According to the release, the lawsuit landed on Perez’s desk just a few days after assuming office. In response, Perez sought the legal advice of the Attorney General’s Ministry. According to Perez it was prudent to receive proper guidance from legal representatives before engaging in discussions with any interested party. This guidance was critical as Minister Perez, upon assuming office, was not privy to the details of the process that eventually led to the SI’s implementation. 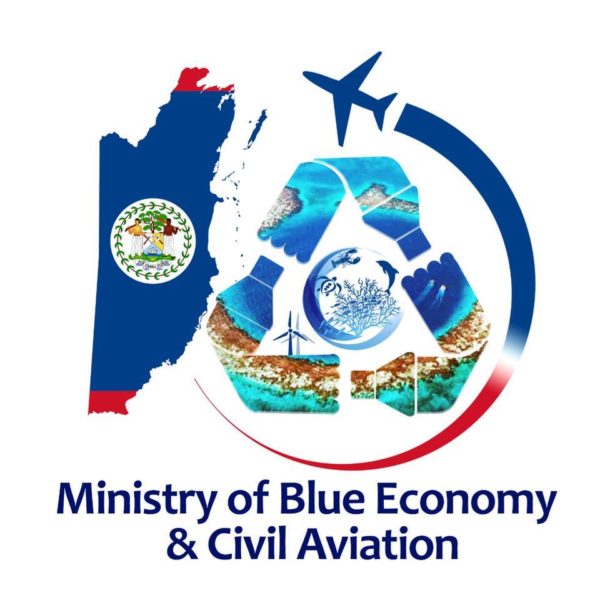 It was explained that because there is an ongoing mediation with the Belize Fishermen Cooperatives Association, they have not engaged interested parties. The Coalition and Oceana stated that there had been little engagement with the ministry about this critical topic. Perez reiterated that his ministry is open to having discussions with the Coalition and Oceana but laments the allegations in their press release. The Ministry of the Blue Economy and Civil Aviation expects both organizations to work with them and put in place proper management, oversight, and progammes to ensure the social protection of fishers. 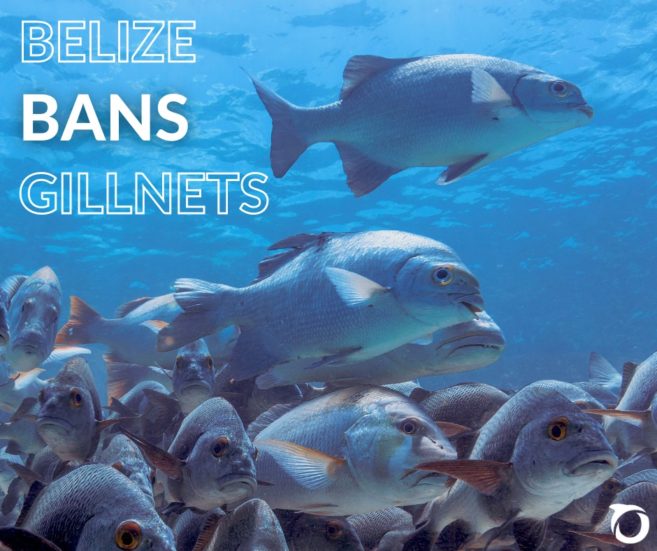 However, they are awaiting the result of the mediation by March 30th. If no agreement is reached with the Belize Fishermen Cooperatives Association, the matter could be taken to court. Perez’s Ministry added that an education campaign to discourage gillnets’ use is also in the plans to transition those fishermen still supporting such practice.

In the meantime, the Coalition for Sustainable Fisheries and Oceana said they maintain their joint commitment to the rights of all legally licensed Belizean gillnet fishermen who gave up such practice. These fishermen are currently benefiting from a $2 million fund to assist with the transition from gillnets to more sustainable fishing methods.