Home » Government » Solicitor General to sue Vega and Pitts for failing to repay $800,000 in land compensation

Solicitor General to sue Vega and Pitts for failing to repay $800,000 in land compensation


On December 28, 2016, the Office of the Solicitor General filed a claim in the Belize Supreme Court against Andre Vega, the son of former Deputy Prime Minister Gaspar Vega, and Attorney at Law Sharon Pitts, after giving them 30 days to refund $800,000 to the Government of Belize (GOB). This suit is the result of a controversial land transaction deal, wherein Vega and Pitts obtained the land title for a privately owned property located at Mile 5 near the Haulover Bridge in the Belize District. 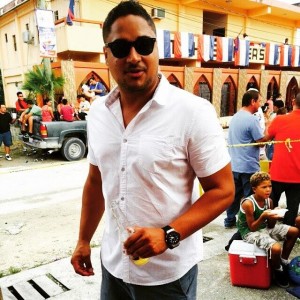 The property, which is owned by Miguel Valencia, was first parceled between Pitts and Hilmar Alamilla in 2011. Alamilla, Gaspar Vega’s campaign manager at the time, quickly sold his piece of land to Andre Vega for $15,000, while Pitts obtained permission to survey 1.5 acres at the same location for $10,569.

However, after the GOB revealed that the land legitimately belonged to Valencia and a revocation of land from Pitts and Alamilla was instructed on October 22, 2014. In an attempt to re-acquire the land, Chief Value Auditor Herman Castillo evaluated the property and stated that the compensation to Pitts should be $400,000, plus .63 acres of land. GOB agreed to this and made an initial payment of $100,000 on March 11, 2015. The rest of the compensation was paid in monthly instalments of $50,000 until September 11, 2011, when the payment was completed.

The scenario was the same with Vega, wherein the Commissioner of Lands indicated that there was a duplication to Vega’s land ownership. Vega had then agreed to surrender the land to GOB for $400,000, a petition that was accepted by GOB, and on September 14, 2015, they made the first payment of $100,000 to Vega. After that, monthly payments of $50,000 were made until March 8, 2016, when the full amount was finally covered. 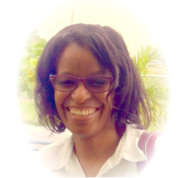 After the error was revealed, the GOB issued a press release, demanding repayment from both Vega and Pitts on October 31, 2016. The release also informed that both Pitts and Vega, upon collection of the “compensation” amounts, made certain representations and warranties which were breached and, by the terms of the agreement with the Government of Belize, agreed to “indemnify and keep indemnified” the Government “from and against all proceedings, costs, claims, expenses, liabilities whatsoever that may directly or indirectly arise from the breach of the warranties and representations hereinbefore made.”

As of press time, neither Vega nor Pitts have given a statement in their defense.