CARICOM may follow Belize’s lead in de-criminalizing marijuana, perhaps even further to legalize it, but the region is following a very prudent course of look before you leap. To this end, the CARICOM’s Regional Commission on Marijuana is conducting a review of marijuana’s legal status and sought input from the Belizean public through a series of national consultations with a cross-section of our society at Belize Best Western Biltmore Plaza Hotel in Belize City last Thursday, November 23.
University of the West Indies (UWI) Dean of the Faculty of Law, Professor Rose Marie Belle Antoine chaired the focus group discussions, with other members of the Regional Commission and CARICOM Secretariat representative listening in. They sought input from youth groups and young community leaders in the first session to which they invited the students from high schools, junior colleges, and tertiary level institutions as well as young people already out-of-school, and agencies working with youth. 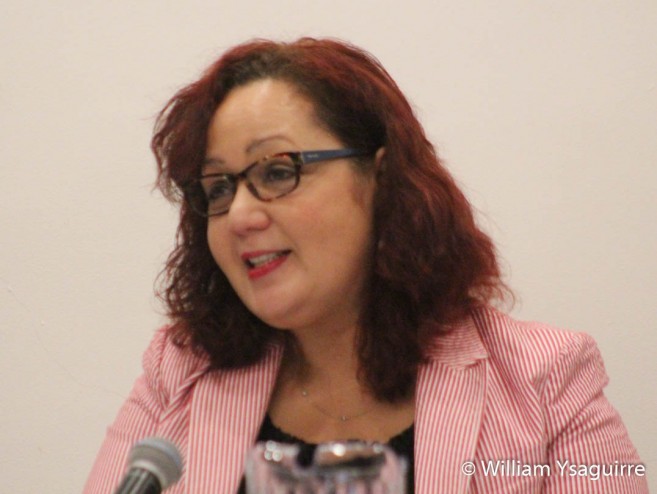 The input of religious leaders and representatives of non-governmental organizations were invited to the second focus group later in the morning. The National Evangelical Association of Belize (NEAB) had already made their disapproval of decriminalization well known at a media briefing a month ago, and NEAB President Lance Lewis and Pastor Scott Stirm reiterated their position. Proponents of legalization like Clinton “Pulu” Lightburn and news personality YaYa Marin Coleman also aired their views.
They also heard contributions in a third session from medical doctors, researchers, alternative medicine practitioners, advocates of medical marijuana, as well as from National Drug Council, law enforcement officers, and legal attorneys.
The public and all other interested parties were also invited to contribute their opinions at a Town Hall meeting held at the Tapir Room of Biltmore later Thursday evening after 5PM.
The CARICOM representatives sought to get Belizeans’ views on the social, economic, health and legal issues surrounding marijuana use, with a view to determine whether there should be a change in the current drug classification of marijuana. The commission will subsequently collate their findings into a final report, which they will submit to the CARICOM Heads of Government at their next meeting. Should cannabis be re-classified, this input would also recommend the legal and administrative conditions that would apply. 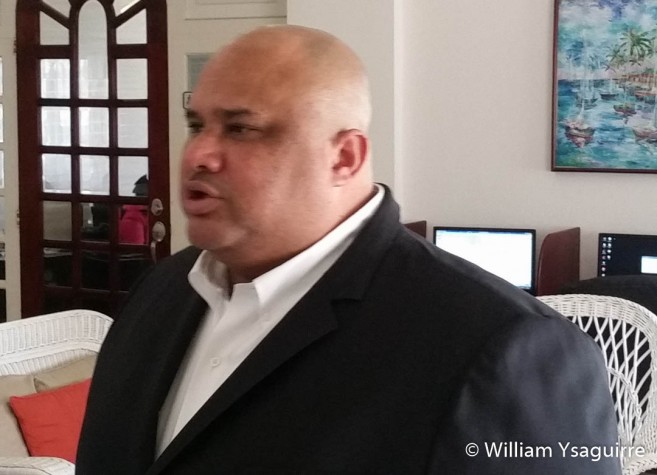 The Attorney General’s ministry collaborated in hosting the consultations, and AG Michael Peyrefitte expressed his optimism about the outcome when he spoke to the media outside. He said Belize’s amendment to decriminalize marijuana has been a tremendous success, and that his ministry would present this view to the commission. He admitted that Belize may have jumped the gun on CARICOM, by decriminalizing marijuana before the rest of the region, stating that, “the world has not come to an end because of the decriminalization of possession of fewer than 10 grams of marijuana.” The AG noted that the transition after is going quite smoothly in Belize. Adult marijuana consumers have been doing so responsibly, and so have not attracted any legal consequences. He admitted his ministry is still in the process of putting in place to deal with those who fall through the cracks in the system, and writing the regulations governing the use of marijuana within this legal limit, and how it will affect young people who may wish to smoke marijuana, but will not be allowed to, by law. He said he hoped that by the time CARICOM follows Belize’s lead, Belize will have drafted a set of regulations on marijuana use, which CARICOM might then use as a model draft, which the other countries of the region might tailor to suit their individual territory’s needs.
The Attorney General said the discussions do not end at Thursday’s forum, but that the public would be invited to continue to discuss the issue and to submit their views to his office, since the Solicitor General’s office specifically has a Crown Counsel assigned to the matter to serve as a liaison to the CARICOM regional commission, to submit further contributions and comment. He emphasized that cultivation and trafficking of quantities of marijuana remains illegal, and that government is not encouraging anyone to grow marijuana. He said, “we’re not there yet, but who knows, we may get there, depending on how we handle it.