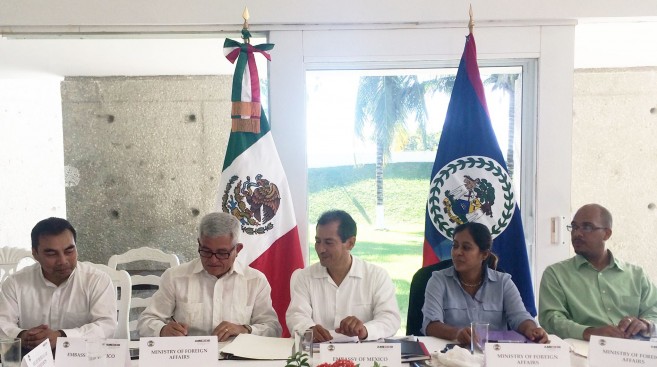 The Meeting evaluated the results of the VIII Scientific and Technical Mixed Commission program from 2014 in which there was a 50% completion rate of implementation. It also approved a subsequent work program for the next two years consisting of 10 activities under the three pillars of Agriculture, Geography and Economy. In the Agriculture sector, initiatives include technical support for the development of sheep and coconut production, as well as support for the bee-keeping industry. In the economic sector, technical support will focus on Micro-Small and Medium-sized Enterprises (MIPYMES). An initiative was also approved for the use of geospatial technology in census data collection. 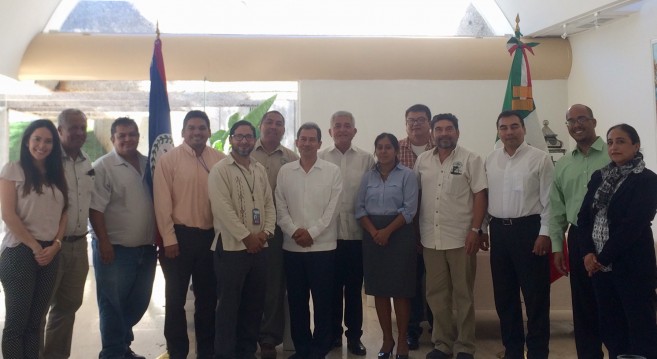 The one-day meeting was held at the Embassy of Mexico in Belmopan.