U.S. Government Hands Over Prison Courthouse and Video Link Equipment to the Government of Belize


On May 15, 2019, the U.S. Embassy handed over a building for legal use and a video link system to the Government of Belize. Chargé d’Affaires, a.i. Keith Gilges, Chief Justice of Belize Kenneth Benjamin, and Chief Executive Officer of Kolbe Foundation Virgilio Murillo signed the official handover documents at the Belize Central Prison in Hattieville. The project is valued over U.S. $387,000. 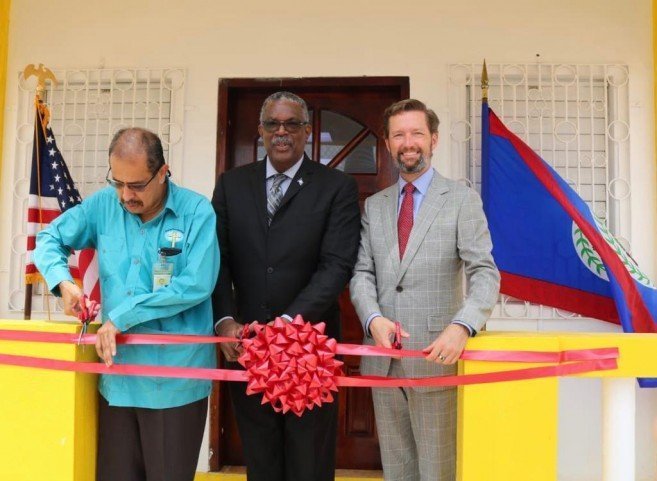 Chargé Gilges highlighted, “Our collaborative work in the justice sector, in particular, reaches far beyond the physical courtroom. Our joint agenda is ambitious and I commend our Belizean partners for their tireless efforts and commitment to enhance the judiciary. Together, we are working to improve accountability and transparency across the entire spectrum of justice and law enforcement initiatives. Indeed, a strong, independent, and efficient judiciary is a cornerstone of every democratic nation.” 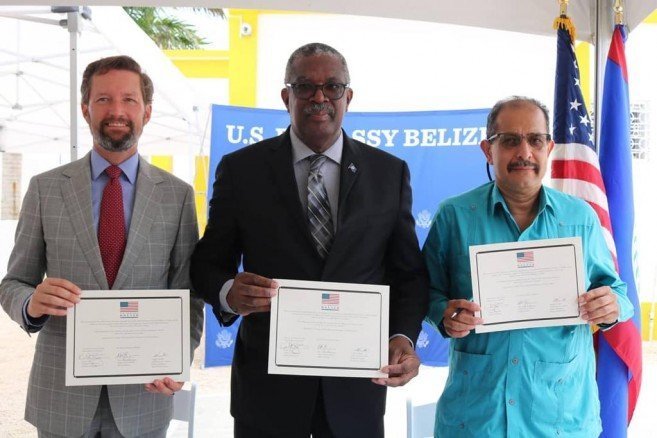 Chief Justice Benjamin emphasized, “This project has been long in the making and had resulted in a cutting-edge improvement to the delivery of justice in Belize.” 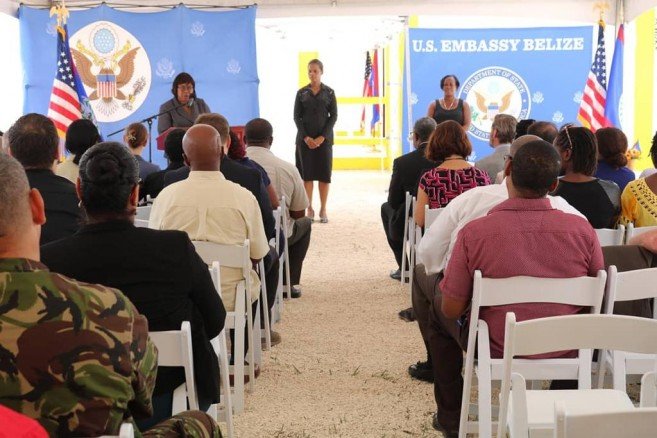 The building has two attorney rooms and three video conferencing courtrooms. The video conferencing rooms are linked to four courtrooms in Belize City – two in the Supreme Court and two in the Magistrate Court. The designated attorney rooms provide defendants private access to legal defense before their proceedings. The video link system will reduce the Government of Belize’s economic burden and security risk of transporting defendants between the prison, the Supreme Court, and the Magistrate courts in Belize City.

Since 2008, the United States has contributed over U.S. $42 million to advance citizen security, economic prosperity, and good governance in Belize through our Central America Regional Security Initiative (CARSI) program.