« Older: Haulover Bridge Replacement Project
Newer: » MIDH continues housing project on the mainland; the Cayes are yet to be included


At its sitting on January 11, 2022, Cabinet received and reviewed the Report of the Commission of Inquiry into the Sale of Government Assets. 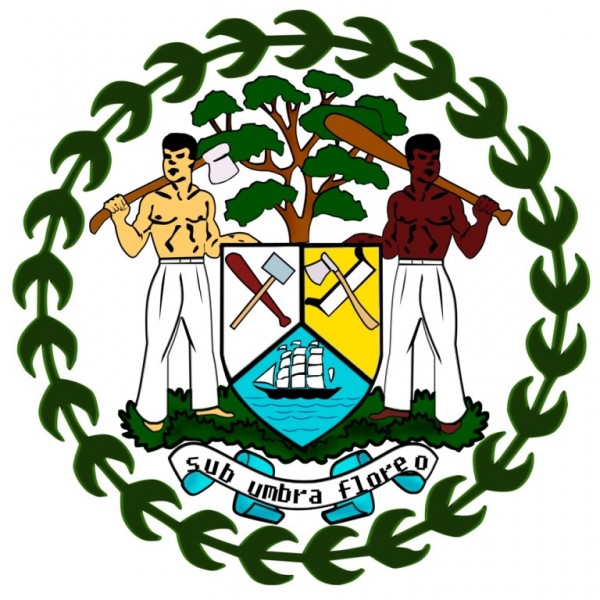 The Commission was established by Prime Minister Hon. John Briceño on January 19, 2021, and comprised Mr. E. Andrew Marshalleck (chairman), Mr. Luke Martinez (National Trade Union Congress of Belize representative) and Mr. Marcello Blake (private sector representative) as commissioners.
The Commission was charged with investigating the procedures and processes for the sale of government assets during the period of October 2019 to November 2020 and determining whether any improprieties, irregularities or wrongdoings occurred in the sale of such assets and to recommend any corrective measures and necessary actions against those involved.
The Commission conducted five public hearings and questioned 22 witnesses.
Some key findings of the Commission include but are not limited to the following:
1. “It was manifest from the very beginning of the inquiry that neither the former Prime Minister and Minister of Finance (Rt. Hon. Dean O. Barrow) nor the Financial Secretary could identify any applicable regulations governing the entry into sales contracts by the Government for the sale of government assets. It was clear to the Commission that the explanations sought to obscure what was a completely unbridled exercise of power by the former Prime Minister and Minister of Finance. The ignorance of applicable regulations at the very top of the Government’s organizational structure easily led to the conclusion that the executions of sales of government assets during the relevant period were all in breach of applicable regulations and well-known tendering procedures.”
2. “The overall result was that the Ministry of Finance routinely sold motor vehicles to favoured persons at less than market value and at losses to the Consolidated Revenue Fund. There was simply no regard for any lawful process to secure the best value for assets sold or to identify purchasers in any open or transparent way.”
3. “The sales all reflected the mismanagement of public resources and clearly involved waste and abuse. Of further concern is that persons with obvious political connections to the Prime Minister and Minister of Finance and his Government bought vehicles in the name of others to mask their involvement with acquisitions and the Ministry of Finance willingly facilitated them in so doing. This may possibly have facilitated the use of the sale of a motor vehicle to former Deputy Prime Minister Hugo Patt to launder the proceeds of a bribe arising from the sale of Government lands authorized and executed by him in favour of one Zhourong Li.”
4. “A number of the sales also involved the Government entering contracts with members of the National Assembly on account of the public service without any repercussions on their qualification to continue to sit in the assembly by virtue of relevant provisions of the Belize Constitution and without regard to the obvious heightened need for transparency in transactions approved by the Prime Minister in favour of members of his own Cabinet. The Hon. Hugo Patt and the Hon. Michael Peyrefitte both continue to sit in the National Assembly notwithstanding having entered into and performed contracts with the government for the purchase of government assets.”
5. “The violations of financial laws in the sale of government assets were so routine that the former Prime Minister and Minister of Finance and the Financial Secretary were candid in describing in detail an informal practice of selling motor vehicles belonging to the government that not only constituted flagrant violations of the law but which also very likely constituted actionable criminal offences at the material times.”
6. “The Commission recommends the amendment of the Finance and Audit Reform Act to expand the regulations governing the sale of Government assets and that any connection between, on the one hand, the sale of the motor vehicle to Hugo Patt and, on the other hand, the land sales to Zhourong Li be further investigated with a view to prosecution, and that action be taken by the Clerk of the National Assembly, (if necessary in court), to determine the qualification of Hugo Patt and Michael Peyrefitte to continue to sit in the National Assembly in light of the contracts to purchase government assets disclosed to the Commission.”
Cabinet has approved the full public release of the Report of the Commission of Inquiry.
Cabinet noted the findings of the Commission and condemns in the strongest possible terms the detailed reports of mismanagement, waste, fraud, abuse and corruption, which have come to so clearly define the United Democratic Party Government from 2008 to 2020.
Cabinet expressed its gratitude to the chairman and commissioners for their thorough and comprehensive report and directed that the report be further submitted to the Office of the Attorney General and the Office of the Director of Public Prosecutions for any advice and action deemed appropriate and necessary.