Home » Government » Belize to get a primary radar


Belize’s air space will soon be better monitored after it was announced on Thursday, September 8th, that the country would acquire a primary radar with assistance from COCESNA, the Central American Corporation for Air Navigation Services. The announcement was made after a meeting in San Pedro Town, Ambergris Caye, where Minister of the Blue Economy and Civil Aviation Honourable Andre Perez is hosting a two-day event with COCESNA’s representatives. 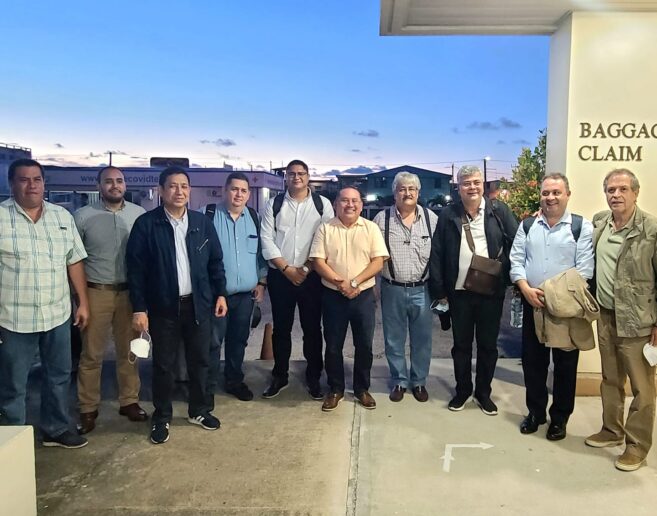 COCESNA (Central American Corporation for Air Navigation Services) board members were welcomed by Hon. Minister Andre Perez for their monthly board meeting.

According to details from the high-level meeting, the event will discuss the continued management of the airspaces of all member countries, Honduras, Guatemala, El Salvador, Nicaragua, Costa Rica, and Belize. Belize became part of COCESNA in 1996. 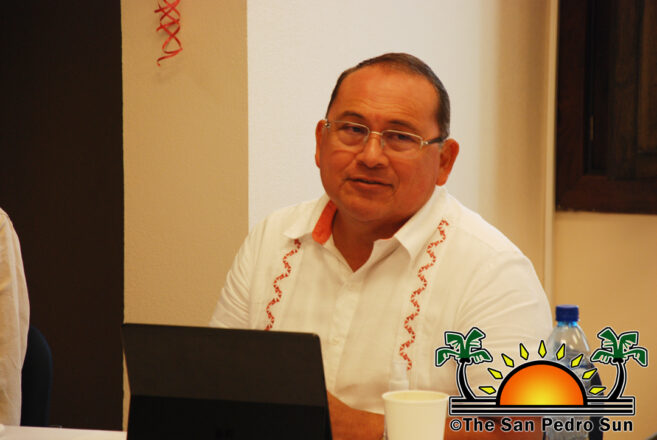 Minister Perez is hosting the event and representing Belize. He said this state-of-the-art equipment would bolster law enforcement in Belize’s airspace. The country has had an ongoing problem with illegal plane landings over the past years. These suspected illicit activities are believed to be using Belize as a transit point for drug trafficking. Without primary radar, Belize has depended on its regional counterparts to track these illegal night flights within Belize in real time.

COCESNA financing the radar
Perez said COCESNA would finance the primary radar investment of US$8 million. The funds have been secured, and this vital equipment could be installed by the end of this year. “We must mention that this radar will provide meteorology services. Also, not only services for aeronavigation, but as well for vessels out at sea, for transponders,” Perez said. In addition to obtaining a primary radar, Perez stated that a technical team of Belizeans would undergo training to operate the radar. He said that the training is expected to take place in Spain, Europe. Day two of the meetings will discuss matters regarding the shared Central American airspace.

Of importance to note is that in January 2020, the Dean Barrow administration under the United Democratic Party, through the Belize Civil Aviation Authority, signed an agreement with COCESNA to acquire a primary radar. The radar would reportedly cost BZ$12 million; however, this agreement did not materialize due to the still present COVID-19 Pandemic.