San Pedro Town will soon be equipped with two ambulances that have been donated to the local medical facility. One ambulance was acquired in Houston, Texas USA and the other one was donated by the New York Volunteer Fire Company in the USA. The contribution of the ambulances is part of an effort to start an EMS (Emergency Medical Services) system established in San Pedro. Both ambulances are expected to be on the island in early 2016. 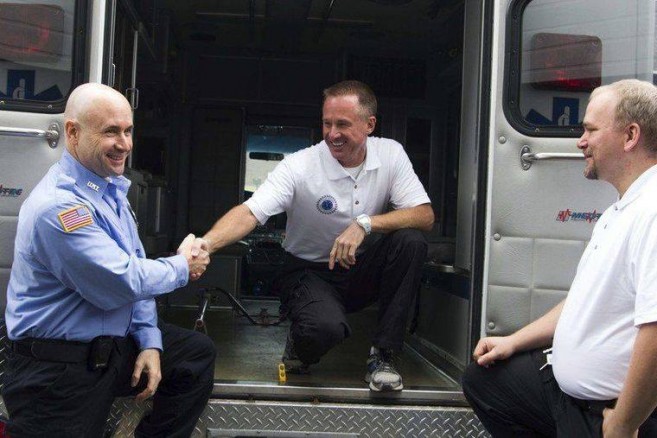 The 1992 Ford E450, type III ambulance from New York will be one of the first ambulances on the island that will immensely benefit the town. Efforts to obtain the ambulances began when Dominick Walenczak, a procurement officer helping to connect San Pedro with medical supplies was linked with potential organizations in the United States that could assist with an ambulance. Walenczak began visiting Belize after his parents were living in the country part-time and he became involved with the health system in San Pedro. Now that he is back in New York, he continues to help in the town’s EMS’s program growth. 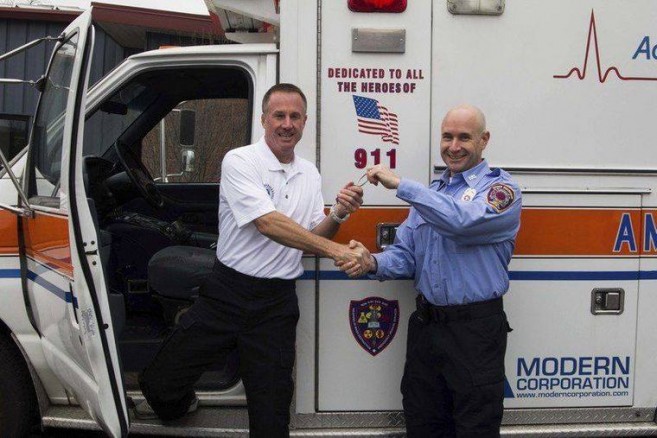 In San Pedro, Alex Parmelee, who first visited Belize ten years ago as a medical school student, is the person leading the charge to improve the public health services in Belize. He has 25 years of EMS experience and for this reason, he was asked by Belize Ministry of Health to start an EMS program in San Pedro. He became the operations manager for San Pedro’s emergency services. According to Parmelee, the ambulances will be driven to Belize from the US and will be filled with medical supplies. This will help to reform the Belize’s underfunded public services. Parmelee also stated that the vehicles will carrying much-needed modern defibrillators and an ultrasound machine, among other things.
Parmelee, added that the ambulances will eliminate many of the complaints the islanders have when it comes to medical care. “One of their biggest complaints of things they don’t have is proper medical care,” Parmelee said. He described their national healthcare as being “very basic,” covering little more than immunization and minor surgeries such as sutures. Many citizens of San Pedro currently take taxis, private vehicles or bicycles to get medical care; some even walk. The town has also been utilizing a pickup truck with a box in the back to transport sick or injured individuals, but Parmelee said this method isn’t exactly ideal as it eliminates all privacy and exposes patients to the elements.” 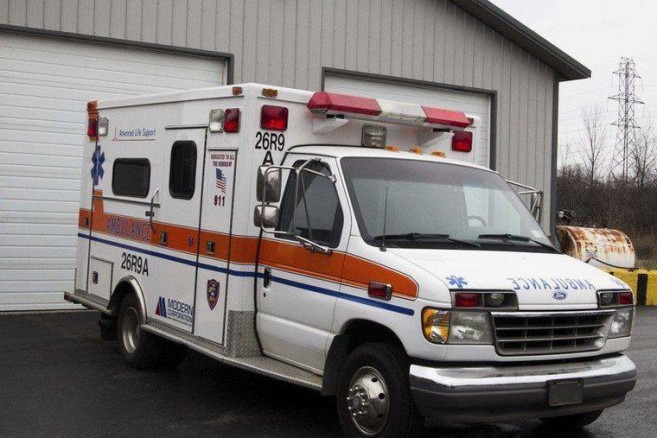 Walenczak and Parmelee will both work to train San Pedro locals in the hopes of creating “a sustainable public health services system.” Each ambulance is estimated to cost close to $20,000 before the addition of all of the donated supplies that will go inside.