The Ministry of Health (MOH) recently released their Human Immunodeficiency Virus (HIV) Statistical Report for 2017, showing an increase of infections among more males than females. Over 30,000 HIV tests were conducted across the country, with a total of 223 people testing positive. Of that number, 124 were males, and 99 were females.
According to the report, a total of 30,435 HIV tests were conducted in 2017, while an additional 6,512 tests were reported by non-Belize Health Information System sources such as the Belize Family Life Association, outreach programs including Agriculture and Trade Show, Regional Testing Day and World AIDS Day activities. The report further shows that more women test positive up to age 39 years, except those 10-14 years and those 20-24 years (of which more males test positive). Since the females testing positive are in the reproductive age, it can be a reflection of the prevention of mother to child transmission program where pregnant women are offered HIV testing as part of the routine prenatal screenings. After age 39, HIV infection in males is significantly higher than females. Similarly, rates among males and females in those less than 40 years are equally distributed, but after age 40, the rates increase exponentially among men. Rates among women decrease until age 60-64 years where there is a very marked increase and then falls again at age 65 and over. The elderly do not actively seek HIV testing, so they are being detected in the late stages of HIV when they most likely present with an opportunistic infection or disease, and they are screened to rule out HIV infection. Looking at the rate of infection in the elderly males and female population, screening opportunities similar to those in the younger age bracket should be provided. Late diagnoses also highlights the risk of infection by these persons, as they were probably infected between five and ten years before they are diagnosed. The need to reach males at a younger age for testing is necessary to curb the above scenario and minimize the risk of them infecting others with their unknown HIV status. 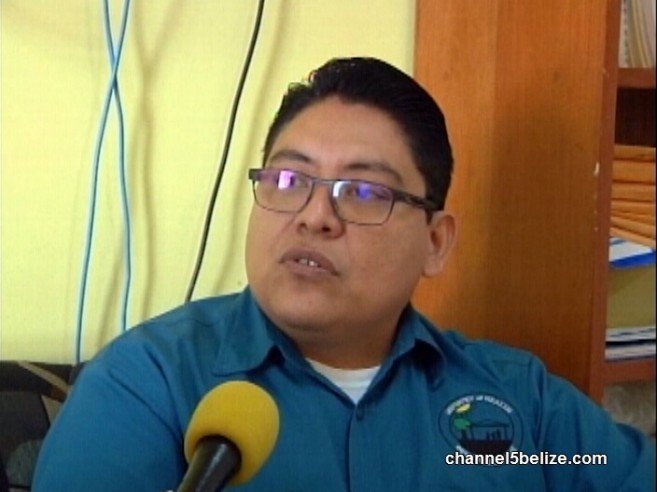 MOH Head of the Epidemiology Unit Dr. Russell Manzanero explained their findings. “It’s more males who are being infected. You see a particular age group. Well now that you see it, it is in the younger population. But now in this study, what we are seeing is that even in the late stages, we are seeing men becoming more reactive to the virus. So we are probably seeing like three point five times more than in the females. Men tend not to seek the services, and if they do seek the services it is a little bit too late in this regards when you talk about HIV; they are seeking services a bit too late. When you talk about the numbers and about who is testing, it is basically the male population,” he said. Dr. Manzanero also states that there is a need to reach males at a younger age for testing to minimize the risk of them infecting others with their unknown HIV status. The report states that after age 39, HIV infection in males is significantly higher than females. Among all the newly diagnosed patients, 58% were placed on Antiretroviral Therapy, while the remaining patients were pending evaluation for readiness to commence ART. Readiness includes acceptance of condition and commitment to adhere to medication. This can be affected by persons in denial or those with drug or alcohol dependency or other social problems. “When you look at the number and the age group affected, it does cause alarm. It’s very young individuals who are being exposed, and then you look at the numbers again and see that there might be a few cases in the later stages of an age group that are going to be tested. It falls back because by the time that they go and get the services, it might be too late,” he said.
At the end of 2017, 15 % of persons who were diagnosed with HIV died. There were a total of 108 HIV related deaths in 2017; 39 females and 69 males. The Stann Creek District is reporting the highest HIV related mortality rate, followed by the Belize District. In the Belize and Orange Walk Districts, males are dying at twice the rate as females. In all districts, males are dying at a higher rate than females except for Corozal. 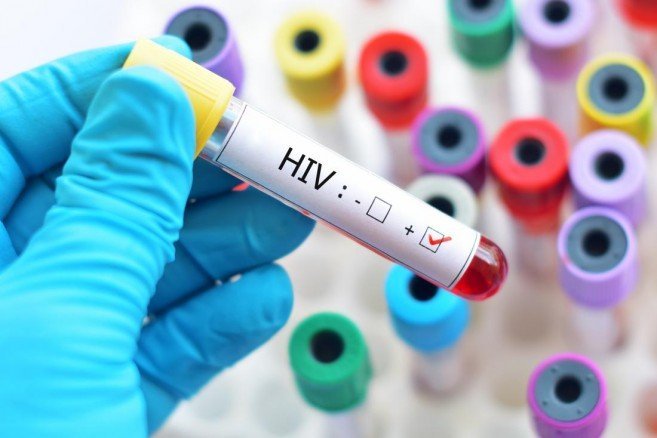 The Report also adds that in Belize, the biggest challenge of the HIV program has been to care for and treat all newly diagnosed HIV infected persons and those that are already on antiretroviral therapy. The primary goal of antiretroviral therapy is to suppress the HIV, thus improving the quality of health and life of a person living with HIV. Suppression is achieved by interfering with the ability of the virus to replicate or reproduce, resulting in an undetectable viral load. When the virus cannot replicate, damage to the immune system is minimized. “You need to stay on your medication. You need to change your lifestyle. You need to know what is happening. So for us as your health care providers, we need to do more screening. Of course, as the ministry, we are doing our part in trying to encourage individuals to get screened and tested. We offer all these services, so it entails a lot of things that we are doing in our end. But I guess what we need to look at as healthcare providers are a screen on more things because there are co-infections like Tuberculosis (TB) that is out there as well. These are the things that we should be looking at a little bit closer. Because we are seeing that the number of individuals who are dying of HIV were probably infected with TB as well. These are things we need to improve on. I guess this is what we are trying to incorporate now. We are trying to integrate both services, HIV and TB and this is the way we are trying to work that now,” said Dr. Manzanero.
TB is one of the leading causes of death among people living with HIV. Without treatment, as with other opportunistic infections, HIV and TB can work together to shorten a lifespan. Of the 117 TB positive patients who were screened for HIV, 28 were HIV positive, meaning they were co-infected. There were 18 deaths among these TB patients, of which six were HIV/TB co-infection.
HIV is a virus that is spread through certain body fluids that attacks the body’s immune system, specifically the CD4 cells, often called T cells. Over time, HIV can destroy so many of these cells that the body can’t fight off infections and disease. These special cells help the immune system fight off infections. Untreated, HIV reduces the number of CD4 cells in the body. This damage to the immune system makes it harder and harder for the body to fight off infections and other diseases. Opportunistic infections or cancers then take advantage of the weak immune system and signals that the person has Acquired Immune Deficiency Syndrome (AIDS). Some symptoms of HIV/AIDS include nausea, vomiting, persistent diarrhea, chronic fatigue, rapid weight loss, cough and shortness of breath, recurring fever, chills, and night sweats, rashes, sores, or lesions in the mouth or nose, on the genitals, or under the skin.
Steps can be taken to protect yourself from HIV infection, such as getting tested and knowing your partner’s HIV status, always using a condom, limiting your number of sexual partners, and getting tested and treated for Sexually Transmitted Diseases.
Belizeans are always advised to visit their nearest health center and check their status regularly. Here in San Pedro Town, free HIV tests are available at the Dr. Otto Rodriguez San Pedro Polyclinic II. For more information on the 2017 HIV Statistical Report, you can visit the MOH website at http://health.gov.bz/www/.

How safe is our bottled water?