With the increase in Monkeypox confirmed cases near Belize, the Government of Belize (GOB) has moved ahead to acquire 1,300 vaccines against this disease. The spread has been detected in Mexico and Guatemala, and there is a concern that it could be seen anytime in Belize.
The Minister of Health and Wellness, the Honourable Kevin Bernard, confirmed that GOB had submitted the vaccine request. He shared on Thursday, August 4th, that his ministry has increased its surveillance and will closely monitor the situation and be ready to isolate any infected persons. 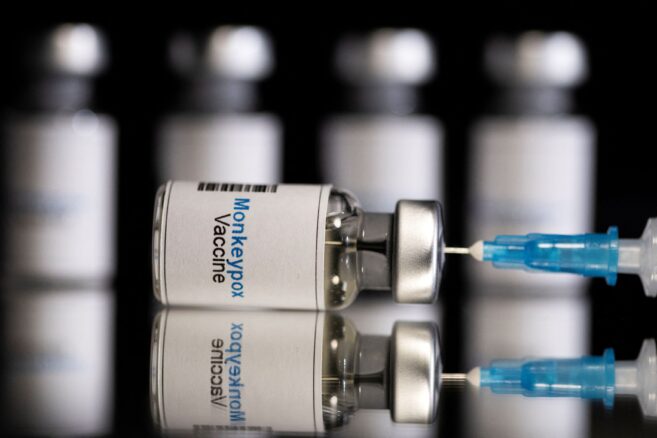 Bernard explained that the vaccines are not intended for mass vaccination. “It is just for the person infected or a person who has been in close contact with an infected individual,” said Bernard. The minister hopes the vaccine can be shipped to the country soon. He said that the country needs to prepare as cases continue to increase in other countries.
The growing outbreak in countries like the United States (US) has triggered that country to declare a health emergency. According to reports, over six thousand cases have been reported in the US. A similar approach is expected in Belize if the disease threatens Belizean. People who have already been vaccinated with a smallpox vaccine when they were younger should have existing immunity. Belizeans are encouraged to check their vaccination history and verify if they were given the smallpox vaccine. The disease is said to have originated in Africa and has since spread to countries in Europe, North America, the Caribbean and now Central America. According to recent reports, it has affected over 17,000 persons in 74 different countries.
Some of the symptoms include fever, itchy rash, lesions mainly on the face, hands, and feet, swellings, aching muscles, and exhaustion. It can be spread by close contact with the infected person or touching a surface that has been in contact with an ill person.
Monkeypox is considered less severe than smallpox. Thus, the smallpox vaccine is the chosen weapon against this illness if there is an outbreak.

Foreign, Commonwealth and Development Office and PAHO/WHO collaborate to strengthen the ports of entry in Belize
Preliminary Results on Pertussis Cases