Home » Pageants & Beauty » Introducing the contestants for the Queen of Bacchanal

Introducing the contestants for the Queen of Bacchanal


Six lovely ladies from across the country will be vying for the title of Queen of Bacchanal on Saturday, September 5th at the Honorable Louis Sylvester Sporting Arena. The pageant is being organized by Foreva Fancy Boutique under the theme “One People-Breaking down all barriers, promoting unity” inspired by Soca Artist Destra. In hopes of winning the first ever Queen of Bacchanal pageant are Adella Banner, Kristen Igner Fuentes, Leidy Alicia Rejon, Shantel Carter, Doris Soriano, and Shantel Rubio. According to Foreva Fancy proprietor, Eduardo Aguilar the contestants of the pageant will not be judged according to their beauty but rather for their charisma and energy portrayed on the stage. 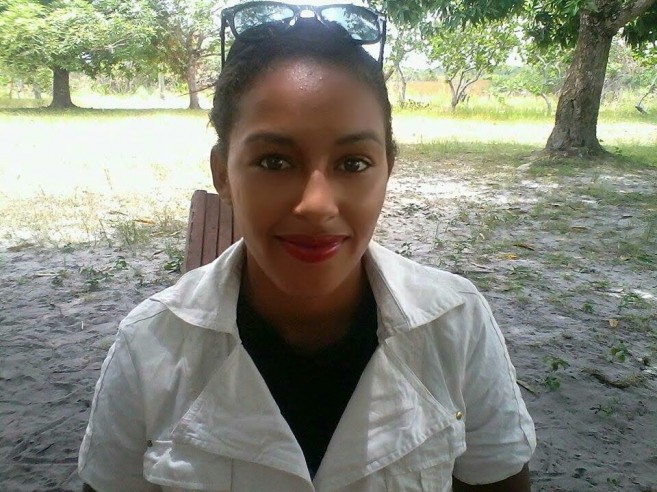 Adella Banner is from Belize City and enjoys football and dancing. She hopes to be a role model to the younger ladies, and encourages everyone to pursue their dreams and have faith in themselves. 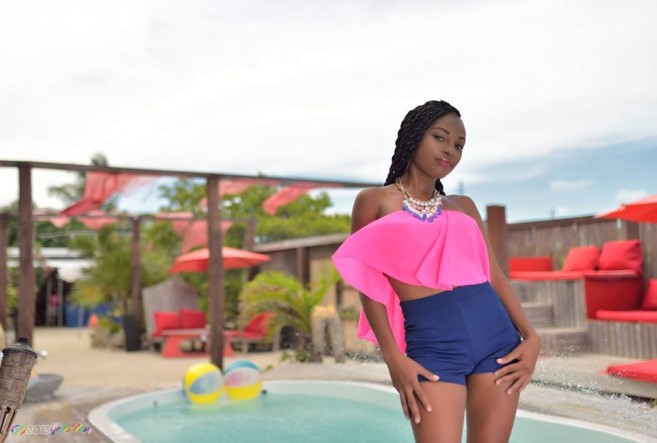 Also from Belize City is Kristen Igner Fuentes, who works as a customer care agent and enjoys football, dancing and acting. She too hopes to be a good role model for her daughter and the youth. 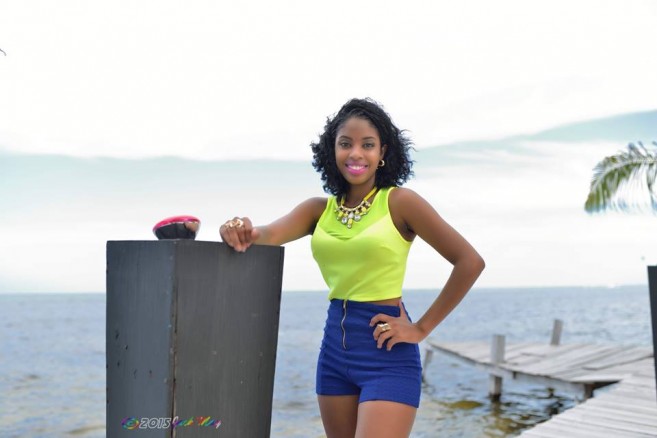 Student Shantel Carter from Belize City loves drawing, painting and poetry. Her most ambitious dream is to become an attorney. 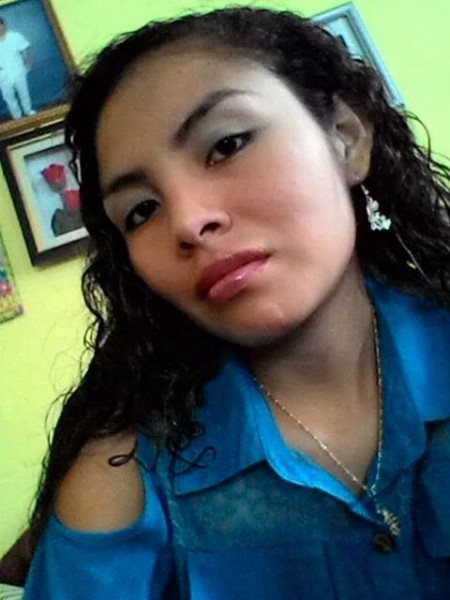 Hailing from the west is accountant Leidy Alicia Rejon from Benque Viejo del Carmen Town. She enjoys football, travelling, dancing, singing, drawing, cooking and arts. Rejon attributes all her success to her late mother. “I owe all my success in life to the moral, intellectual, and physical education I received from her,” she said.

Representing La Isla Bonita is student Doris Soriano, who is a big fan of football and enjoys dancing. She looks forward to pursuing a career in law. 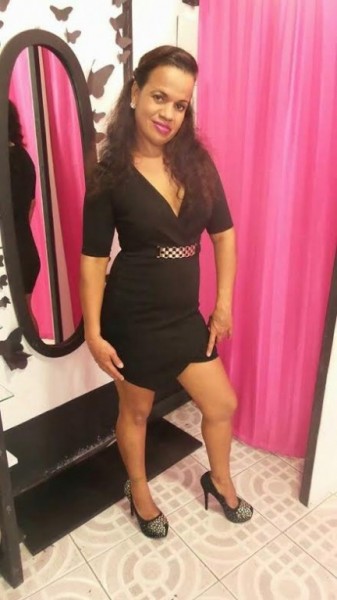 Also from San Pedro is Shantel Rubio another big fan of football and dancer. She hopes to do her best on stage and inspire others.
Gates will open at 7PM, and the pageant is schedule for 8PM sharp. Tickets for the show can be purchased at Foreva Fancy Boutique. Tickets are going for $5 for children, $10 adults and$25 reserved
The contestants will be presented at the Pre-September Soca Bash on Saturday, August 22nd at Señor Marlins starting at 10PM.