On Friday, March 11th, six contestants from Ambergris Caye Elementary School (ACES) competed in the “Ms. ACES” pageant. The function was held at the ACES school compound, and was organized by Principal Amanda Burgos. The pageant contestants proudly represented the six districts of Belize. Last year’s “Ms. ACES 2015-2016” was Amber Rivero, and she ran again as Miss Corozal. However, there is a new Miss ACES for 2016-17, and she is Angelina Worthington, Miss Cayo. 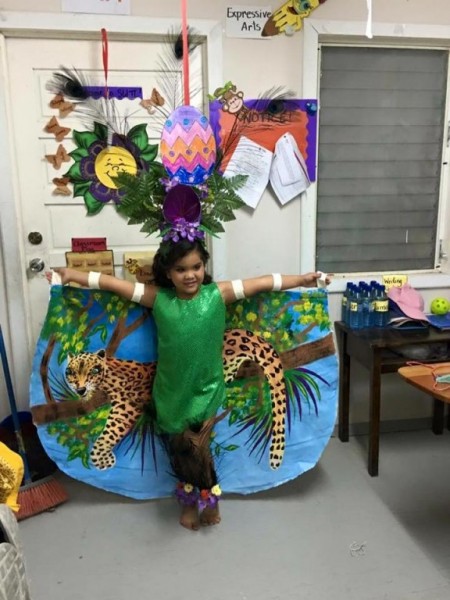 This pageant focused on talent, poise, public speaking and stage presence. Angelina won a lavish amount of titles, including Ms. Popularity, which is based on fundraising for the school via monetary votes from the community. She also won Ms. Public Choice, a title carried through audience votes, and she also took the title of Ms. Photogenic. 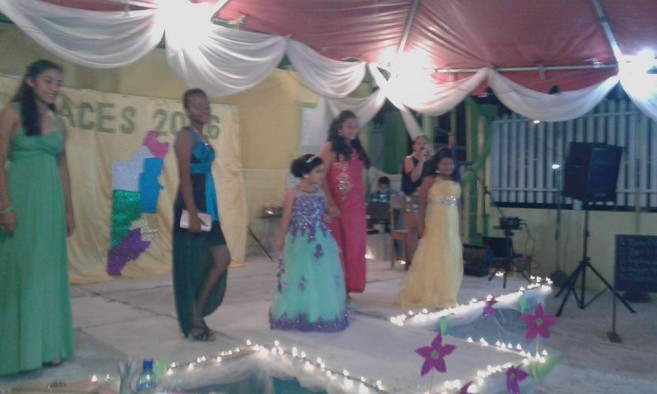 A special thank you on ACES behalf to all who came out and supported them at the pageant. Congratulations to Angelina, the new Ms. ACES 2016-2017.

Photos:Four contestants vie for the title of Miss Lions 2013-2014