Belize has a new beauty ambassador, 25-year-old Ashley Lightburn, who was crowned Miss Universe 2022 on Saturday, August 13th, at the Bliss Centre for Performing Arts in Belize City. Lightburn will represent the Jewel (Belize) in December’s upcoming 71st edition of the International Miss Universe pageant in San Jose, Costa Rica. 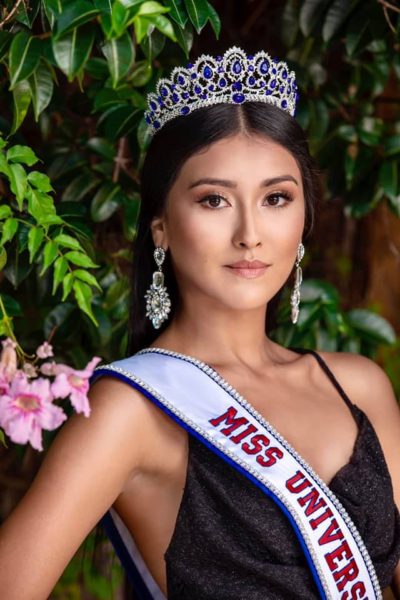 The new queen said she was overjoyed when selected as the country’s representative in the international arena. She is preparing to uphold the prestigious role, which was handed over to her by Miss Universe Belize 2021 San Pedrana Iris Salguero. The former queen wished Lightburn the best in her new journey as Miss Belize. Lightburn said she was ready for the challenge. “The work has just begun, and I feel I’m prepared,” said Lightburn shortly after being crowned. 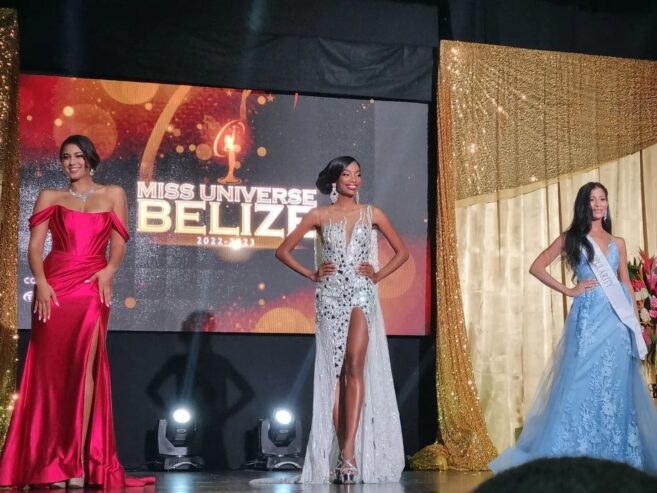 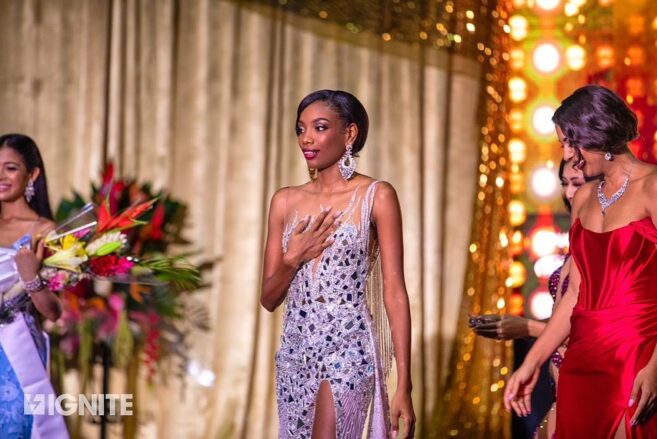 The event spanned up to midnight, with several segments, from swimsuit to nightgown competitions culminating with the known questions and answers. As the event ended, the first three candidates were eliminated. Scott, Lightburn, and Sing advanced to the last step of the competition. 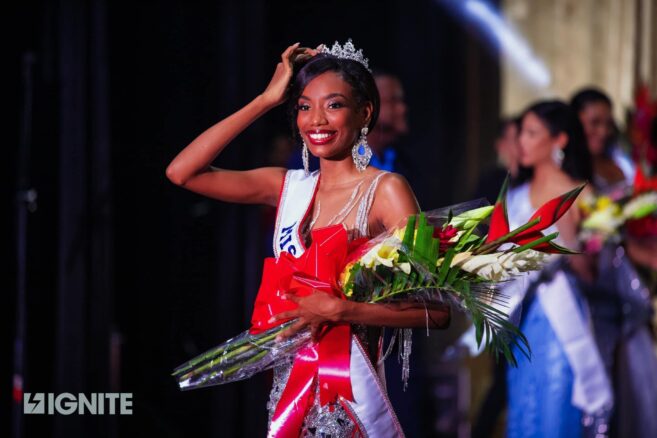