Police continue investigations into the murder of Jeffrey Eiley


It’s been four months since the murder of San Pedrano Jeffrey Eiley, and San Pedro Police are still searching for Rafael Juarez. Eiley was shot and killed in the early hours of Thursday, March 6th, and Juarez is believed to have vital information about the shooting incident. 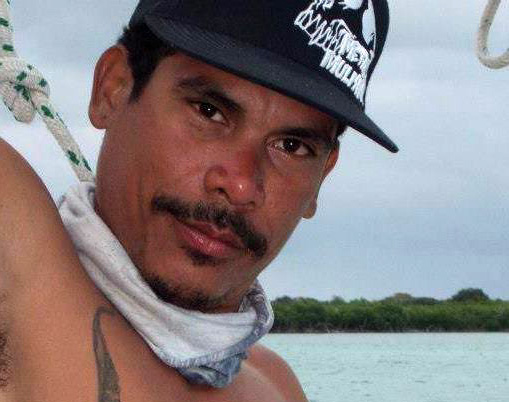 Initial investigation revealed that Eiley had been in an altercation with Juarez the evening before, and it may have led to the shooting. Since then, police have not been able to apprehend Juarez, and they believe he left the country. As to what country he fled, police have no leads and no person has been officially charged for the murder of Eiley. “Juarez is a person of interest, he may have vital information that can lead us to solve the case and find a culprit. At this time we cannot say that it is Juarez that killed Eiley,” said Officer in Charge Luis Castellanos. 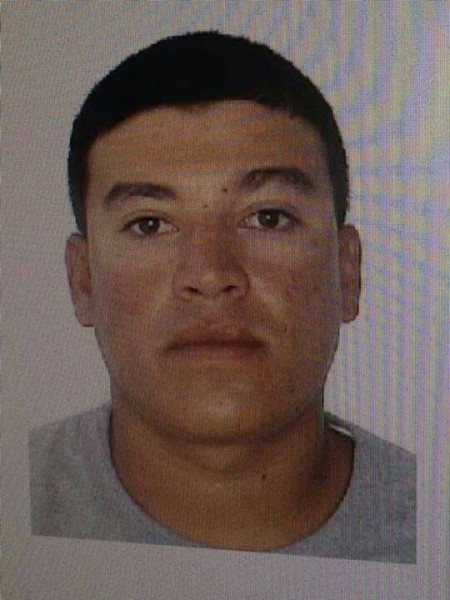 Police do continue their investigations and believe that Juarez will be located using the help of foreign entities. Anyone with any information that could lead to the location of Juarez or can contribute to the investigation can do so by contacting the San Pedro Police at 206-2022. For those wishing to remain anonymous, Crimestoppers Belize may be notified at 0-800-922-8477.