A wanted suspect has been arrested and is pending charges of “Aggravated Assault” and “Attempt Murder”. On Monday, August 18th at about 9PM, 28-year-old Jermaine Zuniga reported to the San Pedro Police that his life had been threatened by a Jason Gillett. According to Zuniga, he was riding his bicycle towards his home in San Mateo earlier in the night when he was assaulted by a person hiding in the road side. 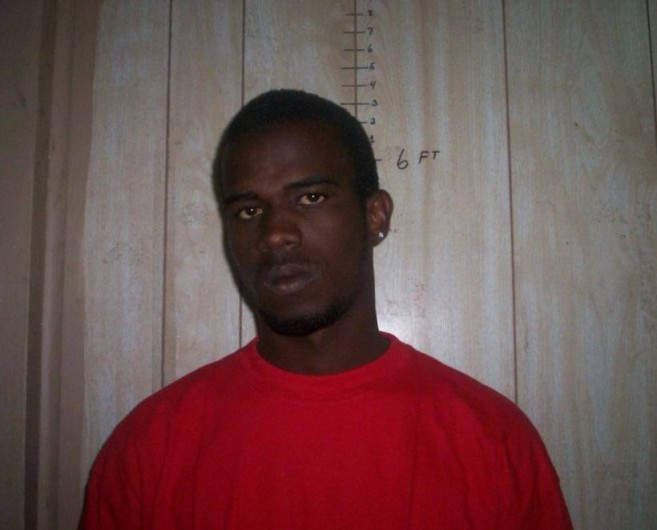 Zuniga stated Gillett, also known as “Skilla”, was stooping down in nearby bushes by the road side. When Zuniga passed on his bicycle, Gillett walked towards him and pointed a 9mm Pistol in his direction, firing four shots. Zuniga quickly jumped off his bicycle and escaped the shots, fleeing the scene to report the incident.
Zuniga reported the police that he and Gillett have an ongoing feud since 2010. Zuniga fears for his life and requested court action. Police visited the scene for further inspection and two 9mm expended shell were recovered. Several patrols were conducted in the area to find Gillett, but he was not found. On Wednesday, August 20th, police released a wanted report for Gillett, stating that he was “considered armed and dangerous”.
Police continued searching for Gillett, and managed to capture him on Thursday, August 21st at 6:15PM in the San Mateo Area. Gillett is currently in police custody awaiting charges.