A maintenance worker of San Pedro Town, 29- year-old Nicholas Reyes, aka Rojo, pled guilty to a charge of Theft when he appeared at the Magistrate Court in Belize City on Thursday, October 10th. 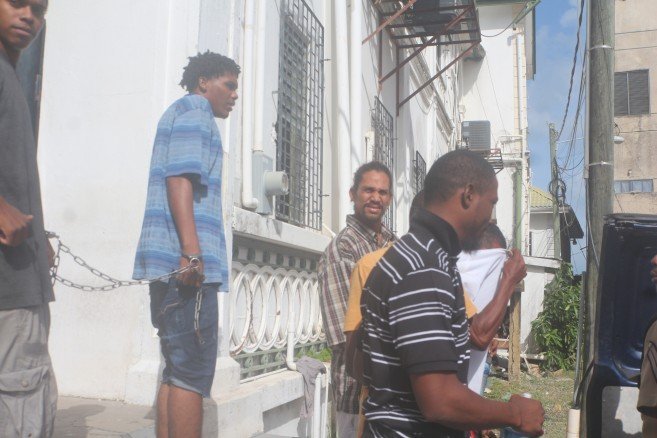 Reyes, who pled guilty, was sentenced to one-month incarceration based on a previous conviction for theft under the same circumstances. According to a report, the incident occurred in San Pedro around 1:50PM on September 30th. The complainant, 54-year-old Alfonso Wiltshire, reported to police that he caught Reyes red-handed stealing gasoline from the tank of his golf cart.
The report indicates that when Reyes was discovered, he had siphoned ten gallons of gasoline into two buckets. He was reportedly chased until he was caught and held until the police arrived.
Reyes had previously been charged for the same offense. This happened in November 2018, but at that time he pled not guilty when he was arraigned and managed to be released on bail. However, he breached a condition of his bail and was remanded to the Belize Central Prison. Three months later Reyes changed his plea from not guilty to guilty and was sentenced to four months. The sentence stipulated that the first three months Reyes spent remanded as ‘time served’ and spent his fourth month consecutively.