BDF soldier charged with Murder in the death of Jessie Escobar 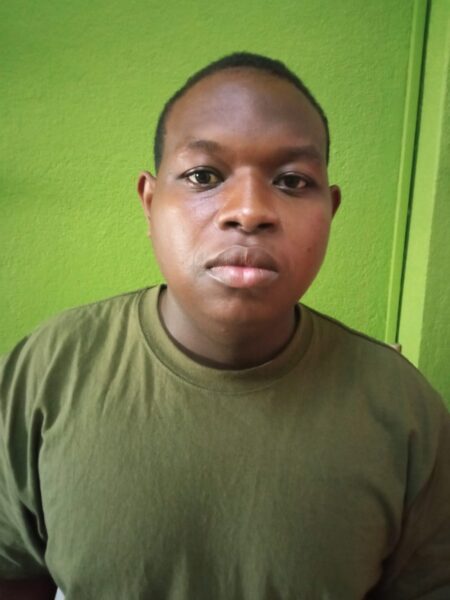 The trio was part of a joint police patrol on Sunday, September 5th, in Santa Familia Village, Cayo District. They stopped by an establishment called Branch Mouth Stop and Shop, where they attempted to detain a group of men for not wearing their masks properly and public drinking. One of these men was Escobar, who was at the store with his common-law wife and 4-year-old daughter. An argument ensued, and a warning shot was fired. As the exchange of words continued, Escobar is observed in a surveillance video taking one step towards Valencio, who reacted by shooting Escobar in the chest at close range.

Morales provided a statement indicating that Escobar and the other men aggressed the patrol and hurled pint bottles at them. This report proved to be inaccurate when surveillance footage showed otherwise. 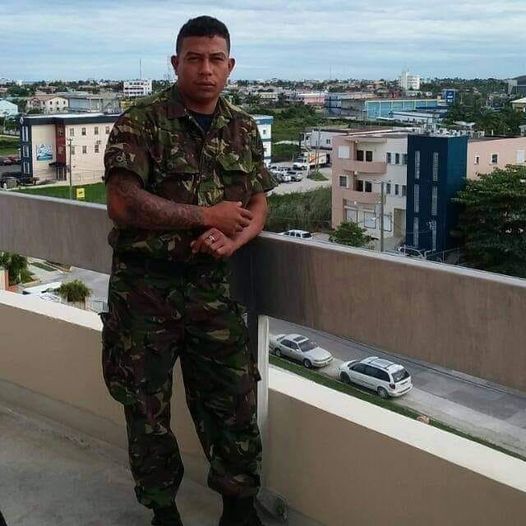 The villagers of Santa Familia, as well as Belizeans across the country, were enraged. They protested, and PC Morales’ house was burned down. The Commissioner of Police promised to investigate the matter, do justice, and punish those responsible for the shocking act that ended with a soldier and family man’s life. The villagers and Escobar’s family asked for a Murder charge for BDF soldier Valencio.

Valencio, Alcoser and Morales were arraigned in Belmopan City.