« Older: Rape suspect of 12-year-old girl now in custody, yet to be charged
Newer: » Three injured and one missing in San Pedro morning shooting out 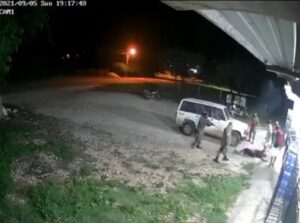 In front of his family in Santa Familia Village, Cayo District, the shooting death of off-duty Belize Defence Force (BDF) soldier Jessie Escobar, 29, has shocked and enraged Belizeans across the country. The gunman, another soldier, is attached to a joint police patrol. The initial police report stated that on Sunday, September 5th, Escobar aggressed the officers with pint bottles. Still, after the release of a surveillance video, it was confirmed that there was no such aggression by the deceased. The image of him shot in front of his wife and young daughter has been condemned by government officials and the Commissioner of Police (ComPol), who described the use of force unjustifiable.

ComPol Chester Williams told reporters in Belmopan City on Monday, September 6th, that the incident is not justified in his humble opinion. “I believe that the force was to some extent excessive,” he said. As previously stated in a police report, ComPol also noted there was no scuffle between the lawmen and Escobar. 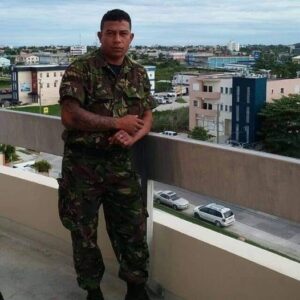 According to an official report leaked, Police Constable Juan Carlos Morales reported that he was heading the patrol, along with Pte. R. Valencia and Cpl. R. Alcoser. While attempting to detain some men at an establishment called Branch Mouth Stop and Shop in Santa Familia, for not wearing their masks properly and public drinking, an altercation ensued. The report read that one of the men tried to throw a pint bottle at the officers. A warning shot was then fired. Morales continued in the report to say that Escobar then approached Pte. R. Valencia and threatened to take away his weapon. When Escobar tried to do so, Valencia fired a single shot hitting Escobar. The note also adds that people outside the establishment started throwing bottlers at the joint patrol after Escobar was shot.

However, the footage released on Monday clearly shows no altercation and no hurling of bottles. Before Escobar was fatally shot, he took one step towards Valencia, holding a cup in his right hand and extending his left hand. After he was shot, the officers ordered those outside the shop to get down on the ground while Escobar’s wife and daughter cried over his body.

Many Belizeans are calling for justice, and politicians, such as the Leader of Opposition, Honourable Shyne Barrow, Minister of National Defence and Border Security, Honourable Forencio Marin Jr., and even Prime Minister Honourable John Briceño condemned the incident and said those responsible need to be held accountable.

However, police have explained that although the use of force was not justified, it does not mean it was murder. While the investigation continues, the unjustifiable force can lead to Manslaughter or Manslaughter by Negligence charges. The matter will be forwarded to the Office of the Director of Public Prosecutions for advice. 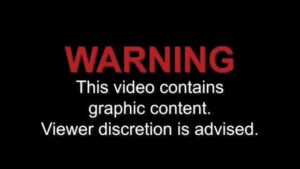