It has been two years since island residents Melvin Montesino and Silverio Cal were reported missing in northern Ambergris Caye. Police investigation is yet to give closure to this case, and the families believe they were murdered. 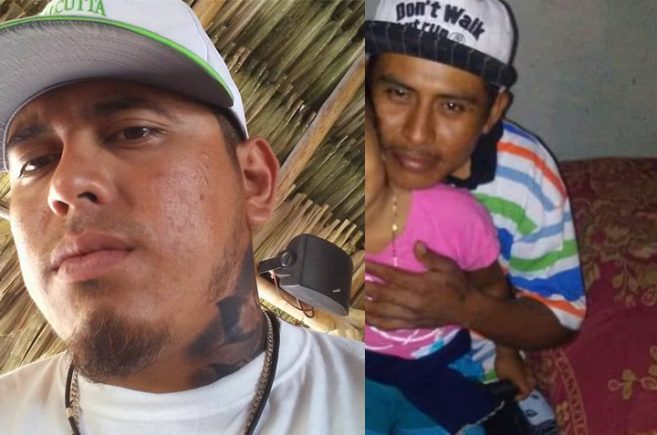 Both men reportedly left on a motorcycle heading to northern Ambergris Caye on June 13, 2019. According to family members, they went up the northern coast after receiving a phone call. After they were reported missing, police led a search and found a motorcycle helmet, slippers, and a mirror, suspected to belong to Montesino and Silverio.

Days later, Commissioner of Police Chester Williams shared at a public meeting in San Pedro Town that a motorcycle was found in the sea. The search for Montesino and Silverio continued but yielded no leads as to their whereabouts. The speculations that they were murdered due to involvement in illicit activities was never confirmed by police.

However, their families believe they were lured to their death. They appeal to the police to continue investigating and find out what happened to their beloved relatives. The case is reportedly still under investigation and anyone with information that may lead to the closure of this case can call the San Pedro Police Station at 206-2022. Calls can also be made to Crime Stoppers Belize at 0-800-922-8477.