« Older: Police claim a reduction in major crime for the first six months of 2019
Newer: » Victor Mai and Victor Parchue arraigned for Theft and Handling of Stolen Goods


It has been over a month since San Pedro residents 27-year-old Silverio Cal and 26-year-old Melvin Montesino were reported missing. The last time the men were accounted for was when they departed their homes en-route to the northern coast of Ambergris Caye on the evening of Thursday, June 13th. 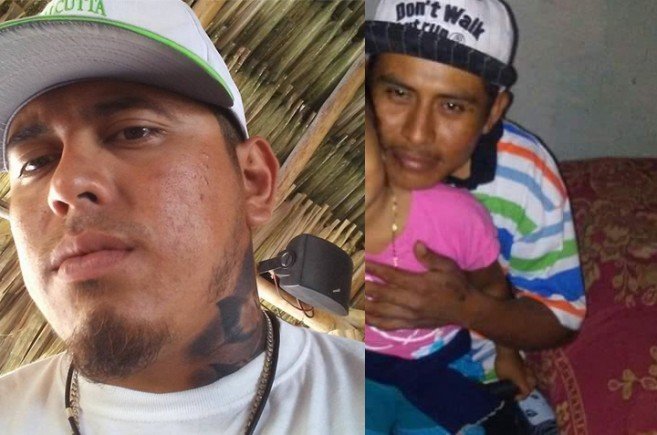 According to their family members, they both left after they received a phone call, and since then, have not been heard from. On Friday, June 14th, police officers reported that they found a motorcycle helmet, slippers, and a mirror, suspected to be from a motorcycle, on the northern beach. On Wednesday, June 26th during a public meeting held in San Pedro Town, Commissioner of Police (ComPol) Chester Williams stated that they further found a motorcycle in the sea, suspected to be the one that Montesino and Cal left on the night they went missing.
Despite speculations that Cal and Montesino have been killed as a result of their alleged involvement in illicit activities, the police have not confirmed such allegations, and state that they continue to search for the missing men.
The San Pedro Police Department continue their search in locating Cal and Montesino. Any person(s) that may have information that could lead to the location of Cal and Montesino can visit the station on Pescador Drive or call 206-2022. Tips will remain anonymous. Crime Stoppers Belize can also be called anonymously at 0-800-922-8477.

US Embassy Provides Training to Improve Investigations into Aquatic deaths