San Pedro Police have charged 20-year-old Jairo Fernando Sandoval for Attempted Murder, Dangerous Harm, Use of Deadly means of Harm, and Aggravated Assault. Sandoval was identified as the gunman who shot 31-year-old Noe Nelson Zetina on Independence Day, Tuesday, September 21st, at the corner of Angel Coral and Buccaneer Streets. Zetina was shot in his head and right leg. He was stabilized in San Pedro Town and then transported to Belize City, where he remains stable but critical at the Karl Heusner Memorial Hospital in Belize City. 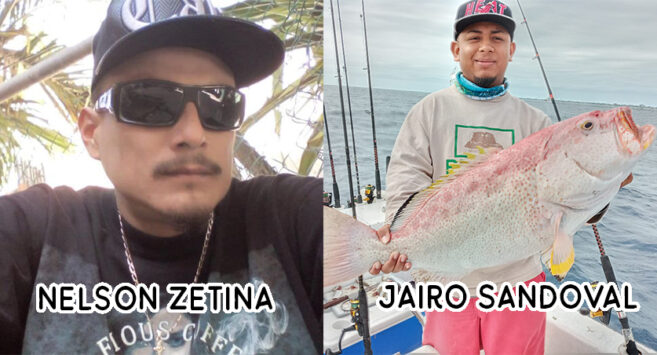 According to a police report, initial investigations revealed that at about 5:20PM, Zetina was socializing with a friend at the Saca Chispas Football field at the corner of Angel Coral and Buccaneer Street. He was approached by a known male person, who pulled out a firearm and fired several shots in his direction, causing his injuries. 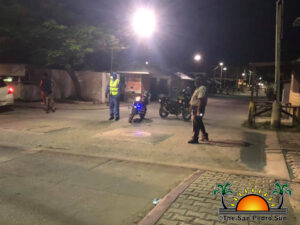 Assisted by a group of people, Zetina was placed in a golf cart and whisked away to the Dr. Otto Rodriguez San Pedro Polyclinic II. He was stabilized and then wheeled to an awaiting air ambulance operated by Belize Emergency Response Team, better known as BERT, where he was transported to Belize City.

Police found one licensed black 9mm Taurus pistol and blocked that portion of the street to investigate. Witnesses shared that the shooter left a bicycle behind and ran away in the direction of Pescador Drive. It was later reported that Sandoval handed himself over to the police.

People close to Sandoval claim Sandoval was somehow being attacked and acted in self-defense. They hope this is proven when the case goes to court. Sandoval is expected to be arraigned at the San Pedro Magistrate Court tomorrow, September 23rd.