Four men accused of reportedly trying to commit piracy on the waters near San Pedro Town, Ambergris Caye, were arraigned at the Belize City Magistrate Court on Thursday, January 19th.
The accused include 31-year-old Luis Campos, 26-year-old Wilbert Gabourel, 25-year-old Justin Campos, and 25-year-old Alexander Fitzgibbon. According to the police report, the incident occurred some seven miles north of Ambergris Caye. The men accused of piracy were in pursuit of a 24-year-old Tryrone Usher. Usher reportedly told police that he was ordered to stop his boat. When he did not comply with such demands, they fired at him. 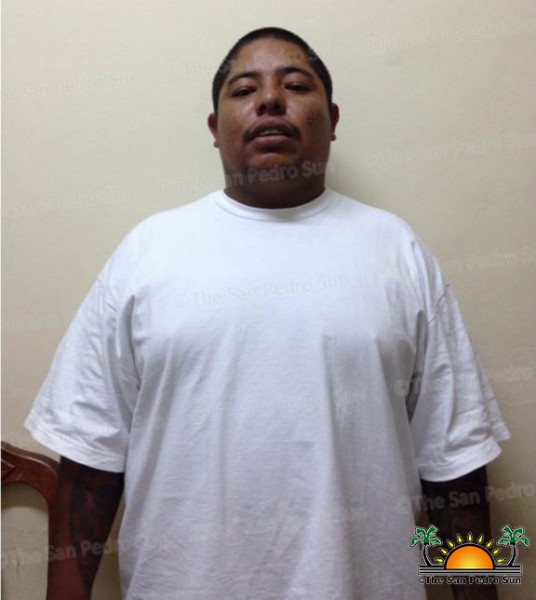 Police immediately started an investigation, which led to the apprehension of the people mentioned above. Three of them (Louis, Wilbert, and Justin) were charged jointly with Aggravated Assault with a Firearm, while Alexander was charged with Aggravated Assault with a Machete. When they were transported from San Pedro to Belize City and arraigned at the Magistrate Court, bail was denied, and the four were remanded to the Kolbe Foundation Belize Central Prison until their next court hearing on March 31, 2023.
Piracy activities in Belize are not new. In February 2021, an incident six miles east of Placencia Village off the southern Stann Creek District prompted the Belize Police Department to strengthen its efforts along with the Belize Coast Guard. That incident involved an aggravated burglary at Lark Caye, occupied by Austrian retiree Christian Gusenbauer. He reported that a group of assailants invaded and burglarized his home. Gusenbauer was also shot during the ordeal.
While no updates were provided in the investigation regarding this incident, police said the Fisheries Department had charged several persons for similar violations. These criminals are also associated with gangs from Dangriga Town in the Stann Creek District.