The Belize Police Department and the Belize Coast Guard have joined forces to combat piracy activities following the aggravated burglary at Lark Caye, six miles east of Placencia Village in southern Belize. On Friday, February 19th, thieves invaded and burglarized the home of Austrian retiree 46-year-old Christian Gusenbauer, who lives on the said caye, and shot him once. 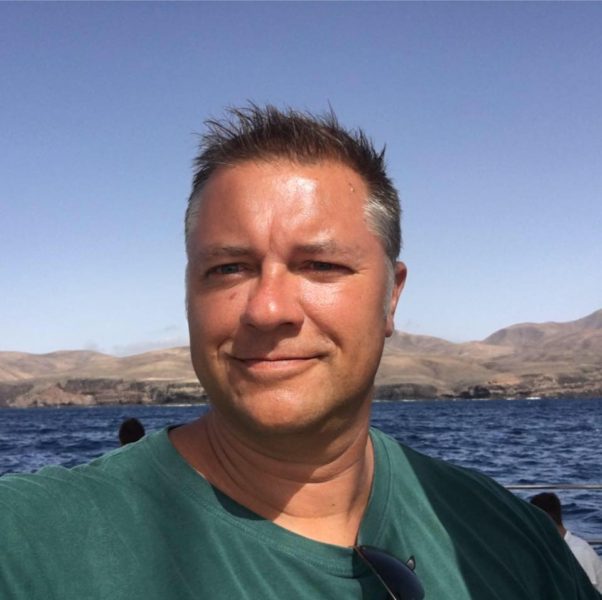 According to a police report, at about 6:45PM, Gusenbauer saw three to four male persons outside his house. They fired shots at the windows with a shotgun. The culprits later gained access to the house, and Gusenbauer locked himself in a bedroom. The thieves demanded money, and Gusenbauer, fearing his life, handed over an undisclosed amount and the keys to his boat. The official report states that Gusenbauer sustained a single gunshot. The thieves then made good their escape in his boat. 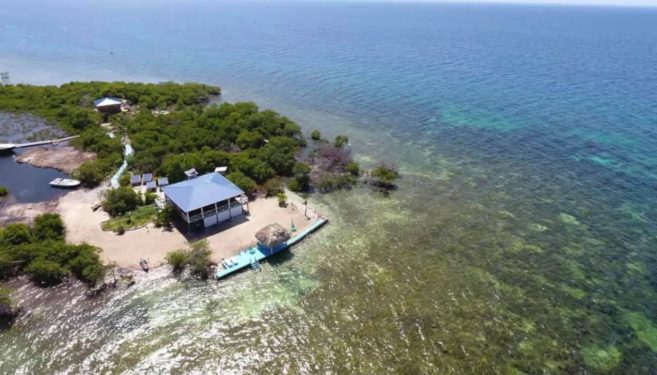 Gusenbauer started sending a series of distress posts on his Facebook account asking for help. He described his ordeal and explained that he was hurt and needed urgent assistance. Several persons in Placencia answered the call for help. Along with the police and the coast guard, Gusenbauer was rescued and transported to Belize City, where he received medical attention. He underwent surgery to remove seven pellets from his body. 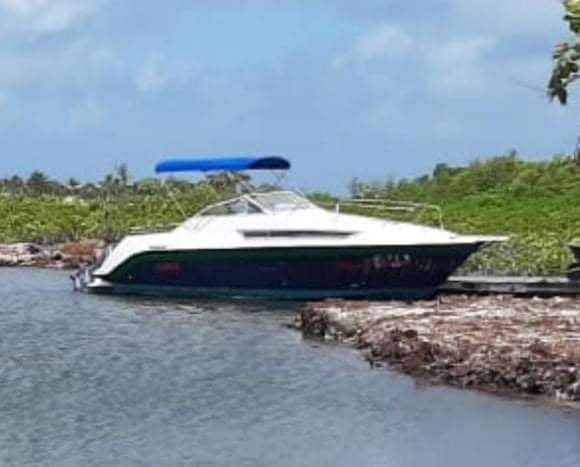 The stolen boat was located on Saturday with the engine missing. The police are appealing to the public for assistance as they continue to investigate the incident. At press time, no one has been detained relating to this horrific invasion.

Commissioner of Police (ComPol) Chester Williams visited Gusenbauer in the hospital and wished him a speedy recovery. He indicated that there had been an increase in sea piracy activities in the southern waters of Belize over the past few weeks.  “Those engaged in these criminal activities have relieved many of our genuinely hard-working fishermen and businessmen of their belongings, particularly boats, engines, and marine products,” Williams noted. He said several operations are currently taking place in the country’s southern waters. 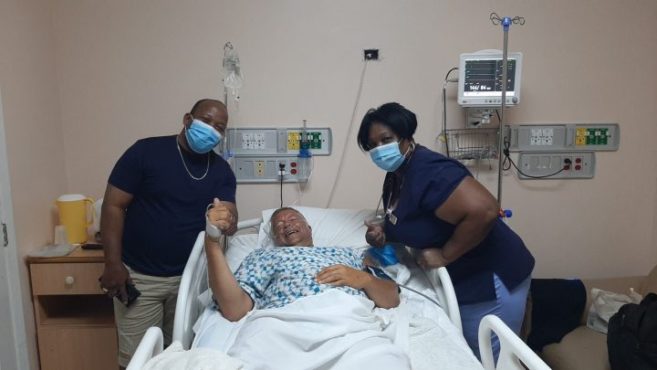 Some of these operations have yielded the detention of suspects pirating on fishermen in this area of the country. According to police, several persons have been charged by Fisheries Department for many violations. These criminals have also been associated with gangs from Dangriga Town in the Stann Creek District. ComPol Williams said these pirates had been remanded to the Belize Central Prison, and they look forward to apprehending the criminals who attacked Gusenbauer.