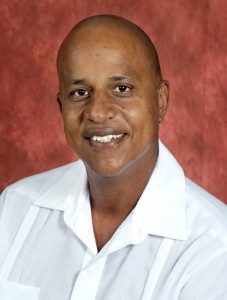 Who will be the next PUP Party Leader?