The San Pedro Cycling Club held its 4th annual Easter Monday Cycling Race on Monday, April 6th. Island cyclists of all ages came out for a morning of racing fun in hopes of winning trophies, medals and prizes. The race was divided into three categories to accommodate all cyclist of all levels: under 12, under 15 and seniors. The race route was from Calvio’s Bike Shop and Rental in Boca del Rio to Captain Morgan’s Resort on northern Ambergris Caye, and back. 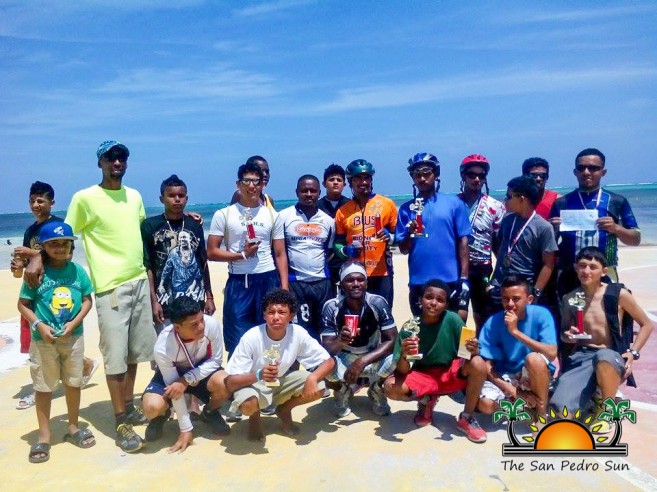 In the under 12 category, racers had to ride one lap. The young boys raced like upcoming champions, and Adrian Cobol made a last minute sprint allowing him to take the win. Jose Valle managed to take a close second, while third place went to Leroy Arzu. Fourth place went to Joshua Fuentes, while Nestor Castillo rounded off the top five. 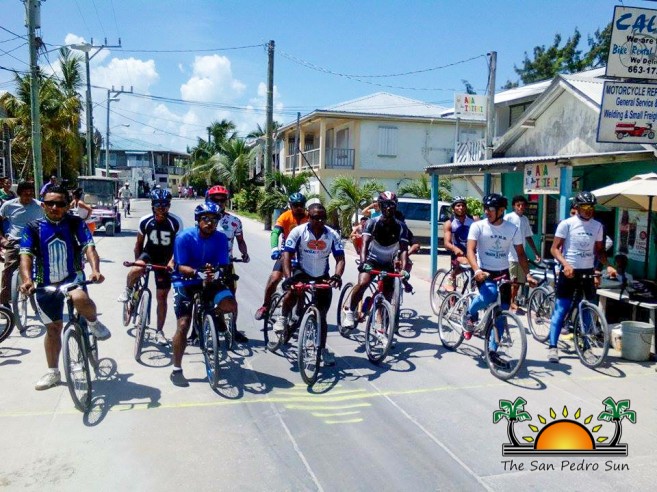 The riders in the under 15 category also did one lap. These boys had a bit more experience riding as many of them have participated in previous cycling races on the island. Andy Rivero raced into first place, while second place was claimed by Dixon Paguada, and Vincent Dawson came in third. Completing the top five finishers were Teon Baird and Kyle Jacobs who ended in fourth and fifth place, respectively. 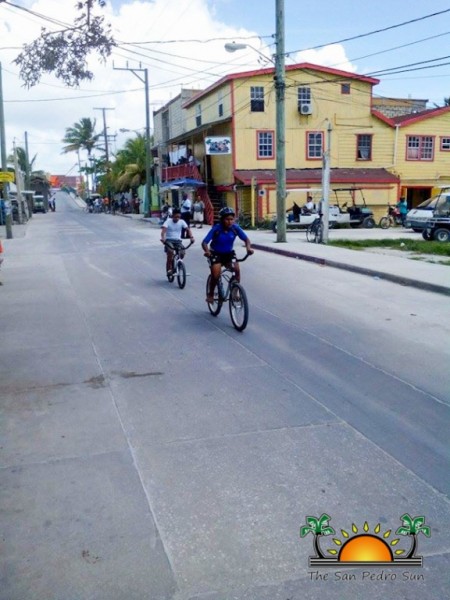 The last race of the day was the highly anticipated five-lap senior category. Participants in this category are well seasoned cyclists. Not only did the top five finishers receive prizes, but station prizes for the first finisher of each lap were also given. Charles Garay took the first station prize, Michael Roland took both the second and fourth station prize, and Arden Garay took the third station prize. The first place winner of the senior category was Andrew Vasquez who performed exceptionally well in the last lap. Charles Garay took second place while Kian Ancona took third. Jose Rivera took fourth place and Arden Garay ended off in fifth place.