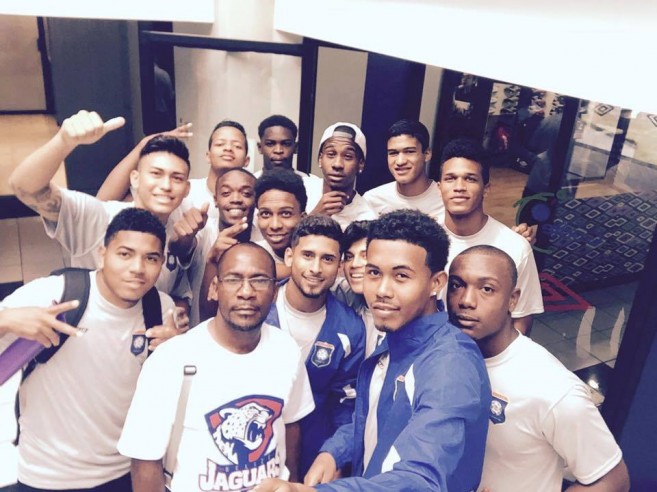 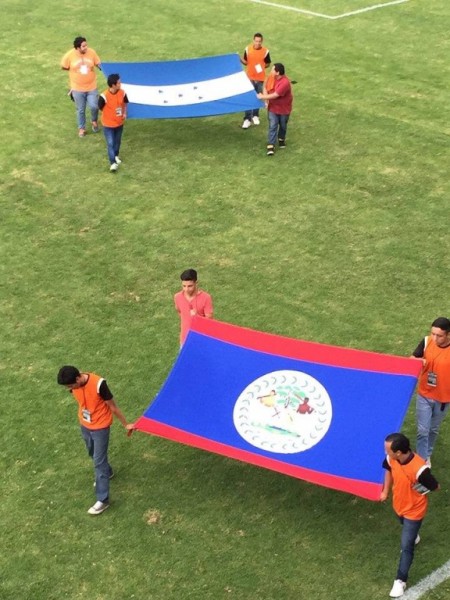 Belize played their first game on Tuesday, August 11th against Honduras at the Estadio el Treblo Guatemala. The match ended in a win for Honduras in a 5 to 0 point game. The second game was played against Guatemala on Saturday, August 15th. It also ended in a loss for Belize as Guatemala took the win in a 3 to 0 point game.
The CONCACAF Men’s Olympic Qualifying Champions will see a total of eight teams playing in the final tournament: three from UNCAF, three from Caribbean Football Union along with teams from Canada, United States of America and Mexico who qualify directly for the final tournament. The championship will decide the teams that will be representing CONFACAF at the men’s football tournament at the 2016 Summer Olympics.