After a week of crowning six champions, the Island Citizens Sporting Club (ICSC) and the San Pedro High School (SPHS) is back in action with their third season of 5-a-side Football. The tournament officially started on Thursday, July 28th at the Angel Nuñez Auditorium. As in the previous edition, the 5-a-side Football Tournament is divided into three categories to better accommodate all levels of athletes: little leagues, females and male seniors.

The first set of matches began at 7PM.  San Pedro High School faced Central Strikers in a match that ended in a 14-0 victory for the Strikers. Empire FC then went against Team Harmouch; the match was tight, but in the end, Empire FC prevailed with a 9-5 score. The third round saw Goliath face Veneziain in a sweeping win of 9-0. San Juan and United FC were matched together in the last round of the night, and United FC didn’t hold back to show their talent, crushing 9-0.

The second round of games were played on Friday, July 29th, and the female footballers opened up the match. Island Strikers and Las Catrachas had a fiercely competitive game, ending in a 3-2 victory for the Strikers. Next up were the male seniors, and Bailey’s Construction competed against Rough and Tough. It was a grueling match, but Rough and Tough made a comeback and won 7-5. The last game of the night was between Golden Boys and Scorpion, whereby Scorpion showcased their skills and defeated their opponent 8-1.

On Saturday, July 30th, matches were dedicated to the little league. The first match was between Los Catrachitos and Manchester, with Catrachitos defeating Manchester 4-1. In the second match, Bargain Center Boys swept Sandy Point away with a victorious win of 9-0. Island Pure and Boca Bombers were next, and fought hard, but in the end, Boca Bombers won 5-4. The final Saturday game was between Los Catrachos and Super Buy Galakticos. This match ended in a 5-4 game in favor of Super Buy Galakticos. 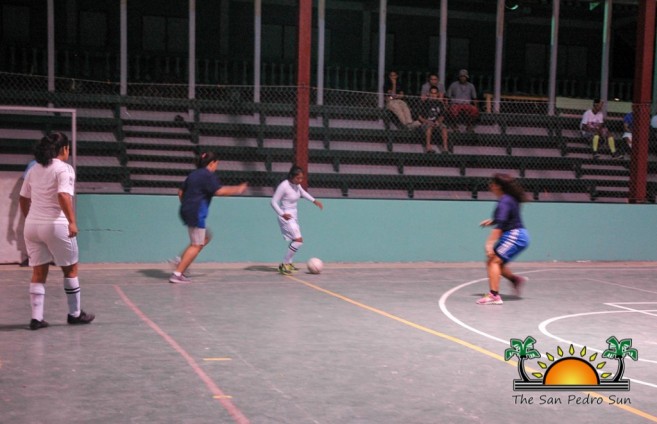 Games continued on Sunday, July 31st with the little leaguers playing in either the Under-11 or Under-13 sub-category. Starting the match at 11AM was Bayern Mun U11 and Juventus. The match ended in a devastating 14-1 defeat for Bayern Mun U11. PSG U11 and El Pescador’s match was rescheduled, allowing Bayern Mun U13 to play against Juventus. With a score of 4-0, Juventus managed an easy win over Bayern Mun U13. 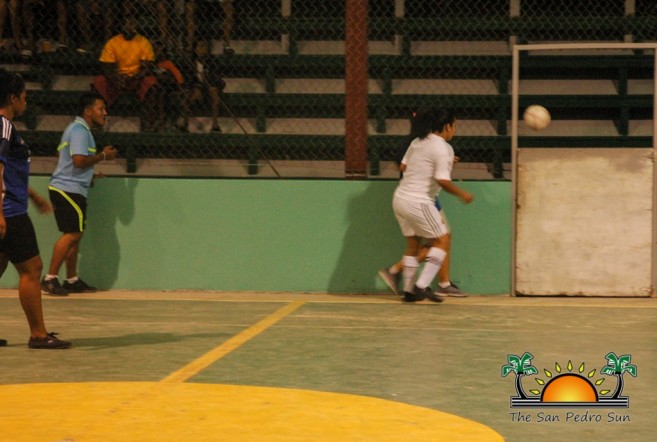 PSG U13 then faced FC Boca Jr’s, with PSG U13 sweeping in with a 9-0 win. Island Boys and DFC Strikers did not show, so the senior males took on the football action. Empire FC faced Bailey’s Construction, prevailing over Empire FC 9-3. 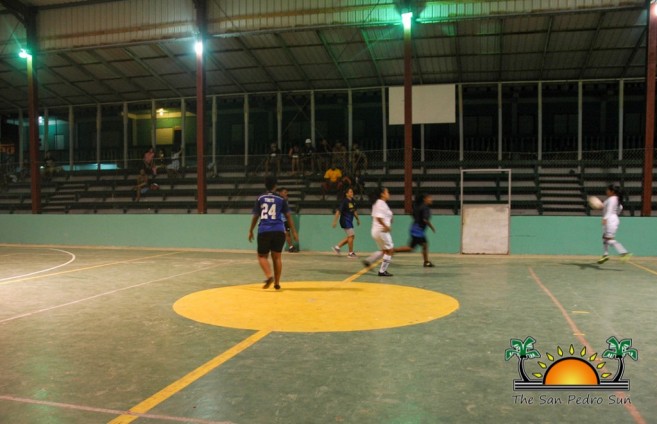 Bargain Center Boys then played against Venezia in an intense match, taking a 9-6 win. In the last match of the day, San Juan suffered a devastating 7-0 loss against Scorpion.

Scores from Week 3 of games:

-Harmouch 5 VS Rough and Tough 3

These games brought the end of the first round for seniors, and finals have been set for Sunday, August 21st. For more information on the tournament, contact head organizer Alex Noralez directly at 631-0711.