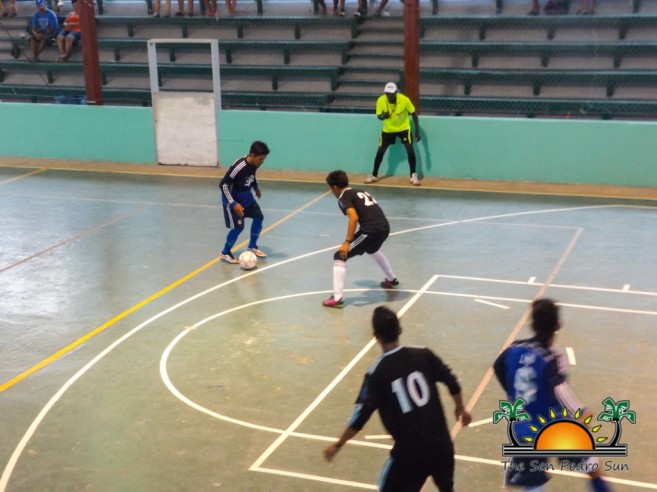 The Island Citizen Sporting Club (ICSC) and San Pedro High School (SPHS) Five-a-side Football Tournament is coming to a close with the finals taking place on Sunday, July 24th at the Angel Nuñez Auditorium. The semi- final results determined which teams will be heading for the championship game and this time Scorpions FC and Pro Divers will be up for the challenge in hopes of capturing the coveted first place of the competition.

The past games on Sunday, July 17th saw the different teams giving their all on the pitch for the opportunity to advance to the grand finals. The first match of the day was a little league match where, El Pescador fell to Bayern Munich A 2-0 and in the global (Overall) score 12-1. In the following match, FC America faced off Bayern Munich B. FC America had no difficulty overcoming their opponent and easily won the game with a 6-0 score. In the third game of the day Inter de Milan defeated PSG in a 10-4 point game. 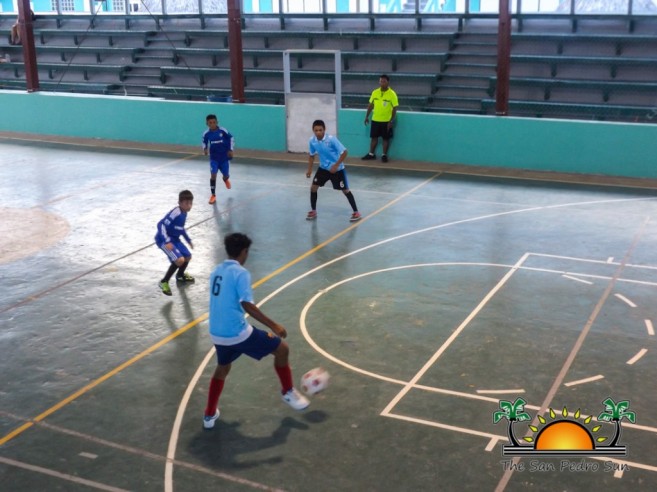 After a short break, the competition in the little league continued with Scorpion and Liverpool at the challenge. At the end of the match, Scorpion walked away with victory in a 5-2 game point. This was followed by the final little league match between Green Hornets and Manchester. The match ended in a draw 2-2, but after calculating the scores in the global, Green Hornets won the game in 8-7 point game. 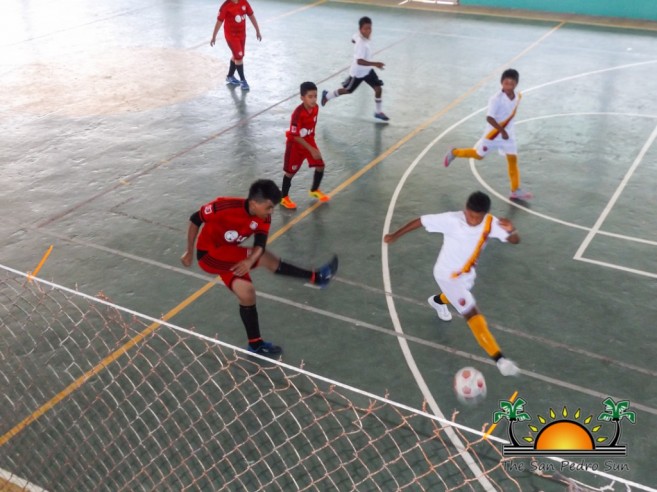 The last two matches for the evening in the senior division had the crowd cheering loudly for their favourite teams. The first match was between Scorpions FC and Los Catrachos. The game was a tight one as Los Catrachos had to score over four goals in order to defeat Scorpions FC. Los Catrachos dominated the game during the entire time, scoring the only goal of the match. However, it was not enough, as in the global score they fell short to Scorpion FC in a 4-2 game point. 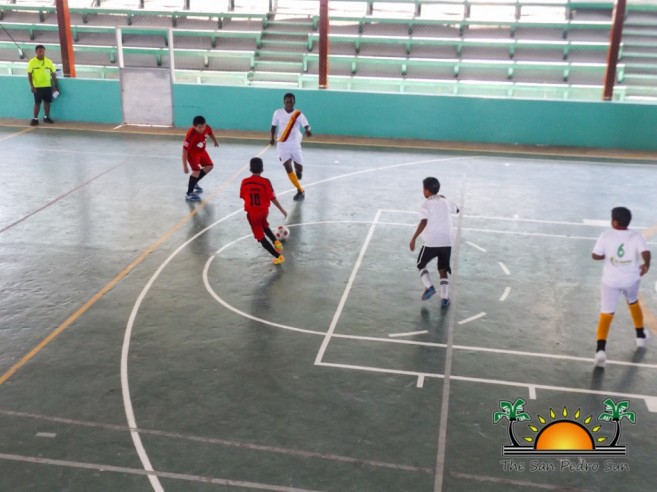 In the last game of the evening Boca Bombers faced Pro Divers for a spot in the championship. It was another match of persistence from both teams. Boca Bombers was netting the ball, raising the score for its team, but like Los Catrachos, they had much more goals to score in order to win the game. Due to the games they lost in the previous weeks, Boca had to score over ten goals to have a chance to beat their opponent team. At the end of the game, Pro Divers walk away with the victory in a 6-4 score and with a whopping 15-5 in the global game point. 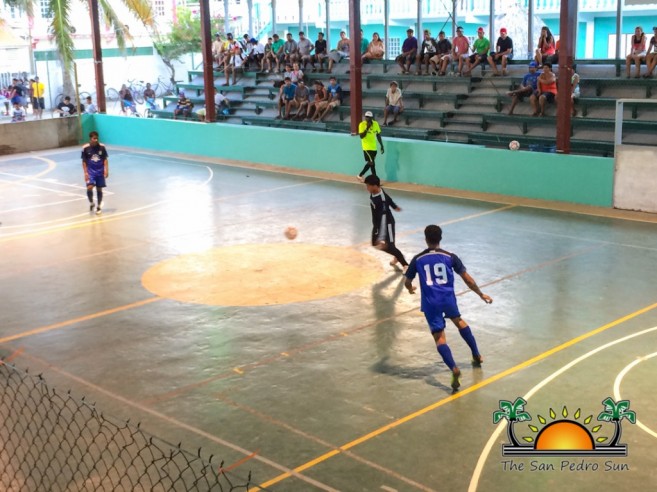 With the semi-finals over, organizers tallied the points announcing the teams that would be competing in finals. Heading to the finals in the little league division are El Pescador, Bayern Munich B, Bayern Munich A, PSG, LIiverpool, FC America, Scorpion, Inter de Milan and Green Hornets. 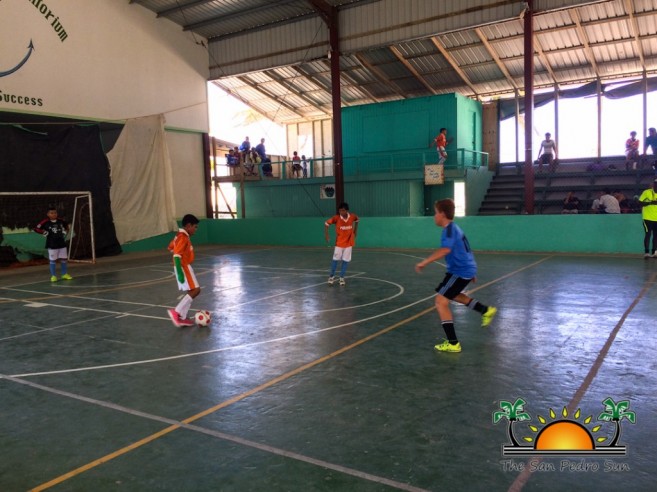 The senior teams will be playing for third place, followed by second and first place. The four senior teams are: Los Catrachos FC, Scorpions FC, Pro Divers and Boca Bombers.
The schedule is as follows:

Organizers have also announced a season 3 for the Five –A-Side Football Tournament to start on Thursday, July 28th through Monday, August 22nd. For more information on how to register contact Alex Noralez at 631-0711.