The first round of the Five-a-side football tournament has come to an end and only eight teams are advancing to the second round. The games took place on Sunday, May 15th at the Angel Nuñez Auditorium and after a series of intense matches these are the teams that qualified: Catrachos, Pro Divers, United FC, Scorpion, Island Pure, Boca Bombers, Los Dorados and E and L. 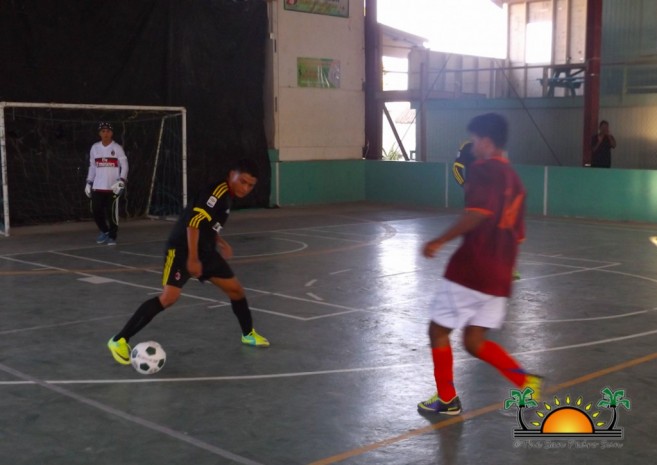 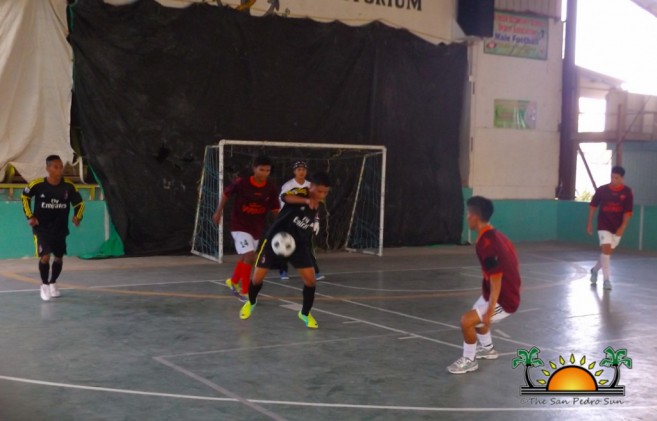 The San Pedro High School and Island Citizen Sporting Club would to thank everyone who has been supportive during the first phase of the tournament. The football action is not done yet and everyone is encouraged to continue supporting their favorite teams for the second round.
The second round of tournament will begin on Thursday, July 7th and run through Sunday, July 24th.