The semifinals of the Island Citizen Sporting Club (ICSC) and San Pedro High School (SPHS) Five-a-side Football Tournament took place on Sunday, August 21st at the Angel Nunez Auditorium. Four teams fought hard in order to advance in the grand finals. Over the course of the tournament, the games have become heated, and fanatics gathered on the bleachers to cheer on their favorite teams. The exciting matches were intensified, with the possibility that each team playing their last game on the court. 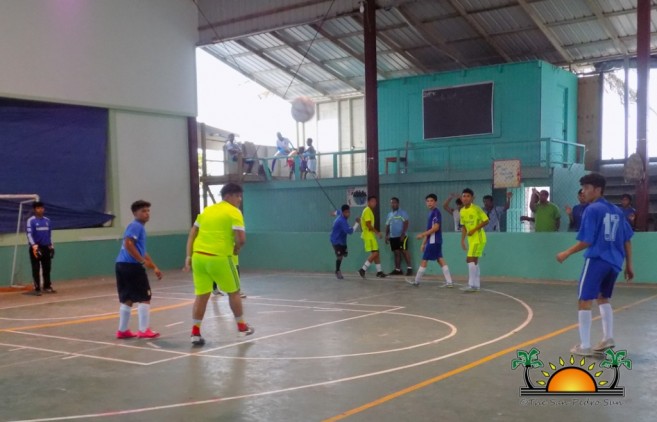 The tournament continued at 3PM with the senior category with SPHS facing Central Strikers in the fifth match of the evening. With a score of 5-0, Central Strikers showed off their football talent and managed an easy win over SPHS. In the next match, LV Strikers saw Sarah’s Barbos. Both teams played amazingly, but Sarah’s Barbos won with a 7-4 score. Up next were Los Catrachos and Super Buy Galakticos. There was no doubt that both teams put on a great show, and gave it their all, but Los Catrachos secured their place in the finals with a 5-3 win. The last game of the evening was between United FC and Goliath FC, and United FC swept their opponent with a score of 6-2. 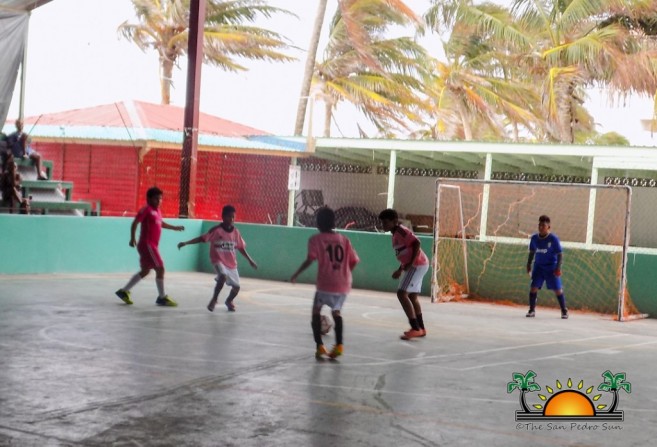 With the semifinals over, organizers have announced that 20 teams qualify for the grand finals. They are: El Pescador, Bayern Munich U11 and U13, PSG U11 and U13, FC Boca Jrs, Juventus Jrs and Juventus, Catrachitos, Manchester, SPHS, LV Strikers, Central Strikers, Sarah’s Barbos, Las Catrachas and Los Catrachos, Island Strikers, Super Buy Galakticos, FC Golitah, and United FC. 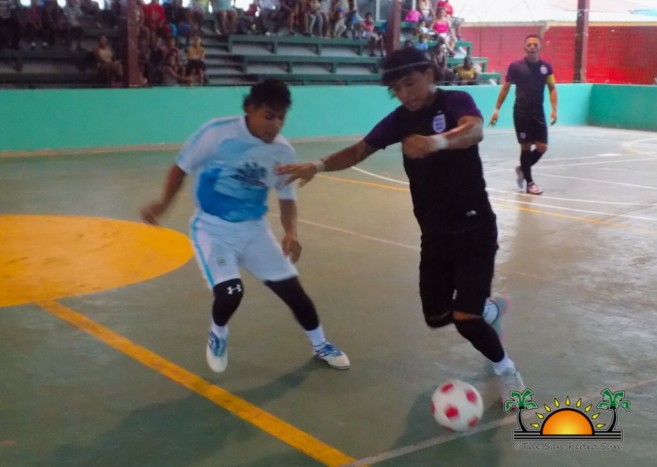 Organizers would like to congratulate all the teams that have made it to the championship games. The finals are set for Sunday, August 28th. 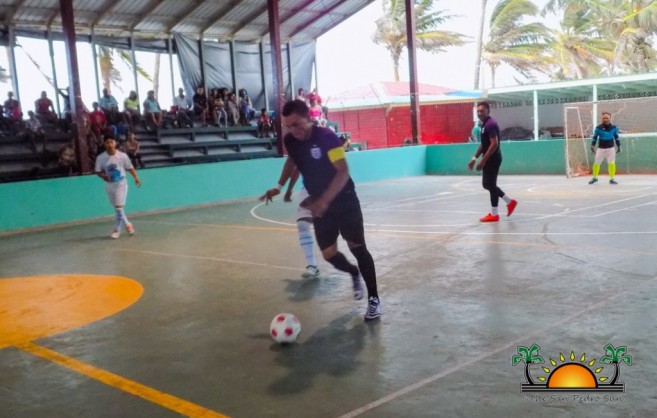 The schedule is as follows:

Organizers remind all players to be present a half hour before their scheduled game time. In addition, a player that did not play in the first round will not be allowed to play unless his/her name appeared on the last roster sheet submitted at the end of the first round.
Don’t miss out on the excitement!