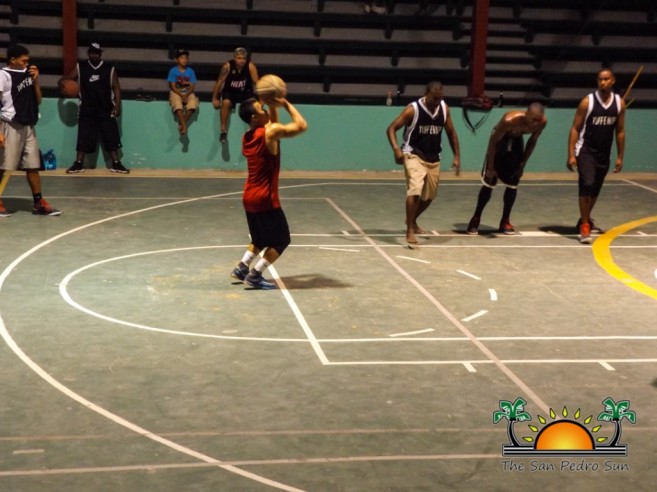 Organizers of the event, Councillor Hector ‘Tito’ Alamilla and Deputy Mayor Gary Greif are pleased with the success of the event, glad to see interest in the sport. “We want basketball players on the island to start getting into the mood of this sport,” said Alamilla. 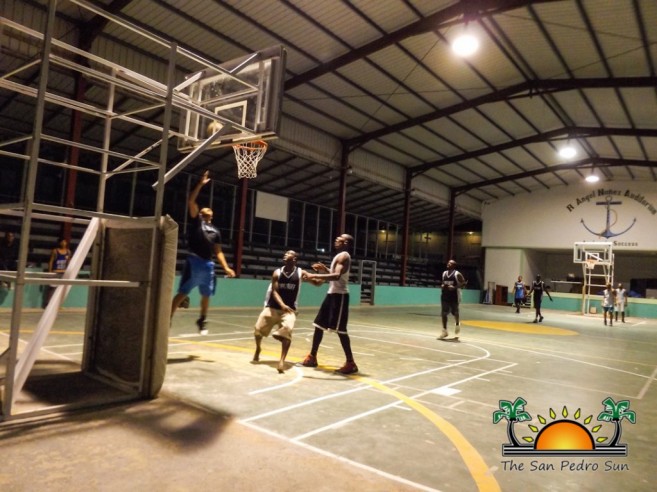 The marathon started shortly after 11AM, with the first match between Boca Boyz and Healthy Police. Boca Boyz won 65-44. Next was the Tuff E Nuff crew, who easily won their match against Caye Caulker with a final score of 84-55. 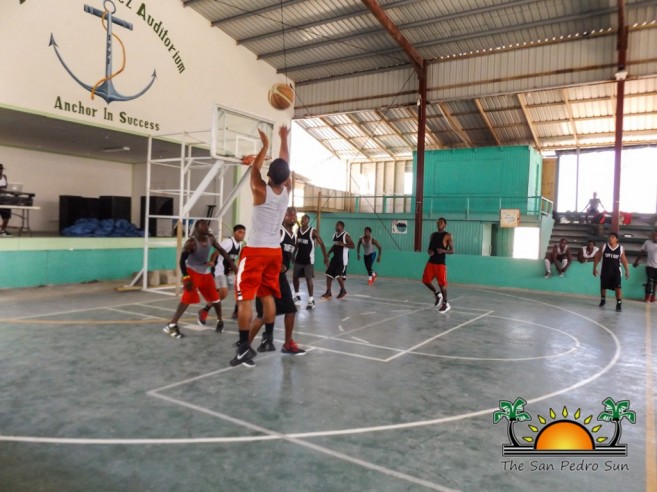 Healthy Police Team then faced Caye Caulker, who experienced their second defeat in a 53-41 game and were eliminated. Tuff E Nuff went back on court to face Boca Boyz, and in a hard-fought game, faced a 55-46 defeat. In order to stay in the competition, Tuff E Nuff had to win their next match against Healthy Police. Tuff E Nuff took the win with a 67-46 final score. 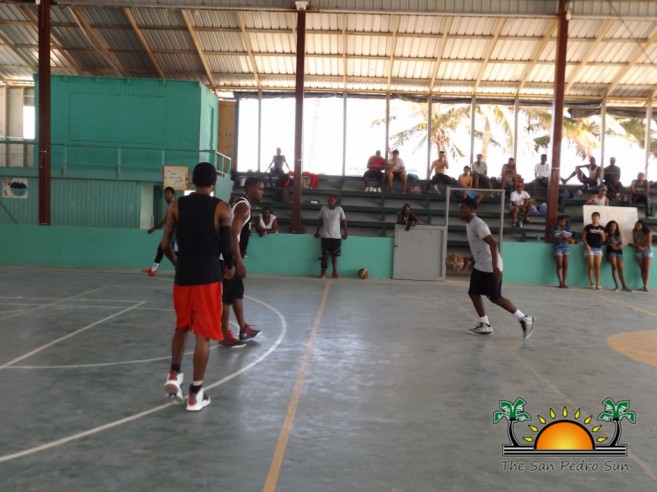 The final match actually led to two games, as Boca Boyz tied the first game against Tuff E Nuff. During the second game, the tension between both teams increased and the scores volleyed back and forth. Both wanted the top prize, but only one could go home with it. After four quarters of a hard – fought game, Boca Boyz were declared winners with an advantage of two points, 48-46. They won a $500 cash prize. 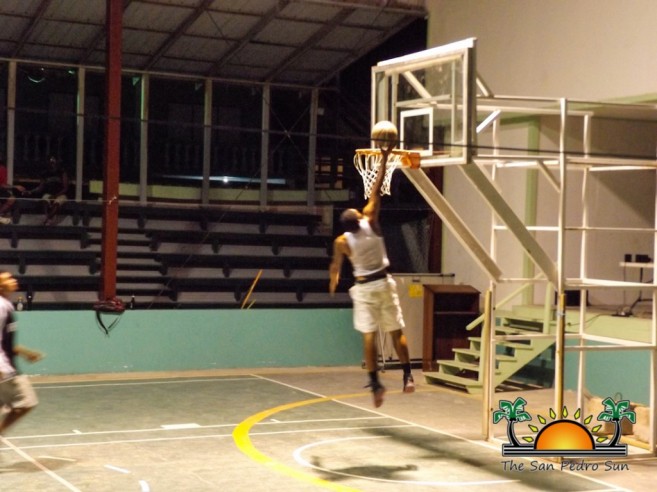 In second place was Tuff E Nuff receiving a cash prize of $250. Both teams had such great players that two MVPs were recognized. The MVP for Tuff E Nuff was Rico Black, while Boca Boyz’, Michael Guan took the prize for top player of his team.

Congratulations to all the teams that participated in the marathon.