With only one week remaining before the Pepsi National Elite Basketball League (NEBL) playoffs, the San Pedro Tiger Sharks suffered a tough home loss to the Dangriga Dream Ballers on Saturday, April 8th. However, the Tiger Sharks are still number one in the regular season with 19 accumulative points.
Weekend games began on Friday, April 7th, the Belize Hurricanes took on Belize City’s No Limit at St. Catherine’s Academy Auditorium. The Hurricanes led all four quarters, winning 88-71 over No Limit. The Cayo Western Ballaz also played that night against Orange Walk Running Rebels. The lead kept changing hands, but the Western Ballaz capped the win with a 73-65 victory. 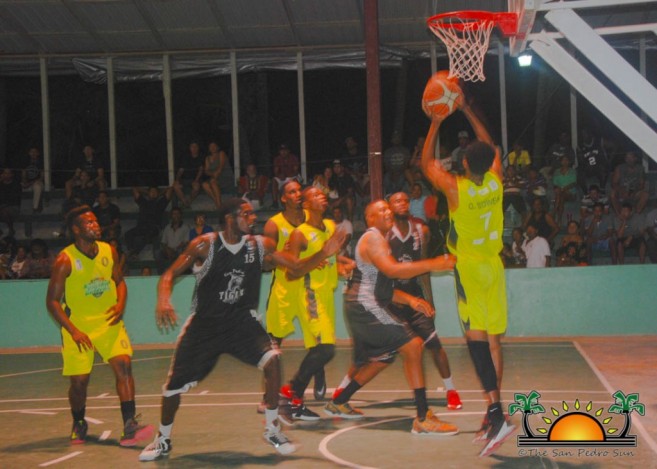 The NEBL Commissioner Karim Juan has revised several playoff scenarios after the past weekend’s games. Since the Tiger Sharks and the Belmopan Bandits already clinched playoff berths, other teams are fighting for the two remaining spots. According to him, Tiger Sharks will clinch the number one seed going into the playoffs if they win their last game against Belize City No Limit, or if Belmopan Bandits or Dangriga Dream Ballers loses one more game. 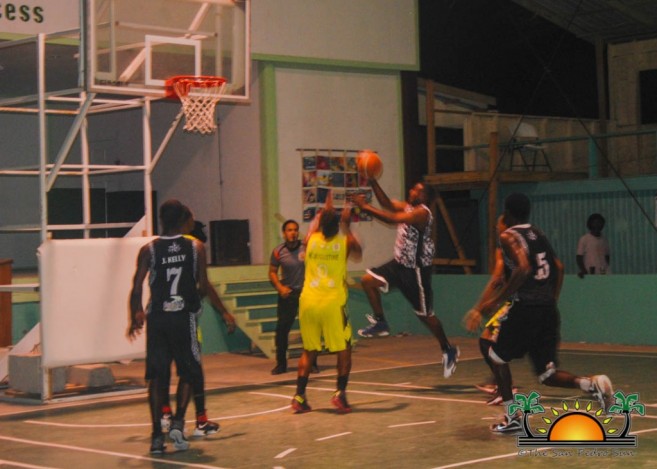 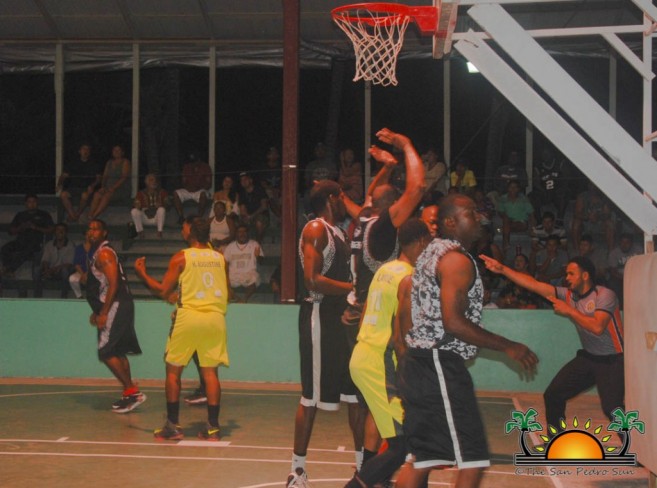 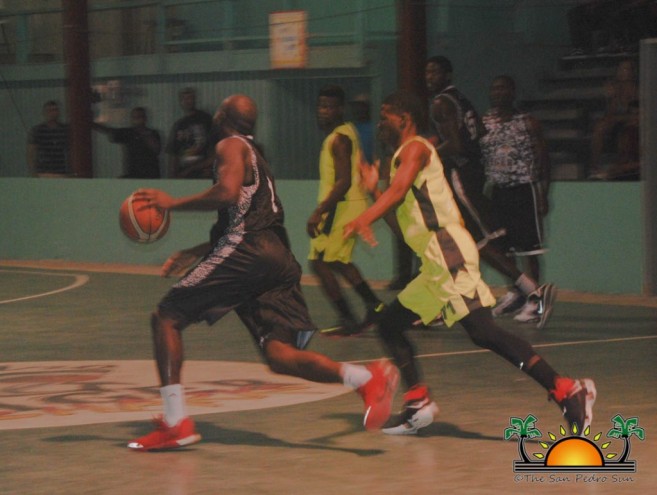 All box scores, player statistic, team statistic, stories, schedules and standings can be viewed on website at neblbelize.com