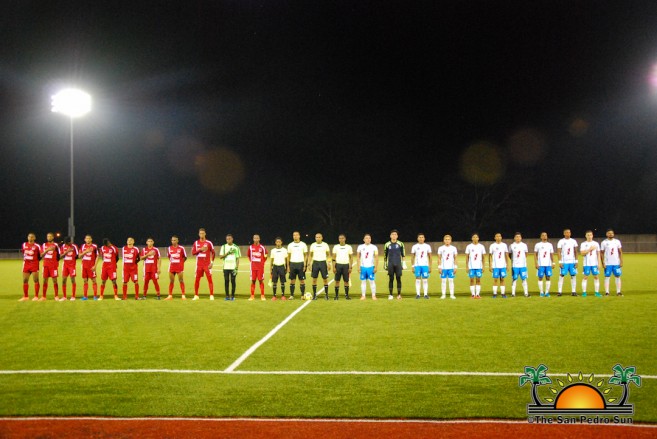 The newly formed San Pedro Pirates Football Club made its debut in the Premier League of Belize (PLB) on Saturday, August 12th, playing against current champions, the Belmopan Bandits. The game took place at the Isidoro Beaton Stadium in Belmopan City, and the island boys fell short to the home team in a tight 2-0 match. 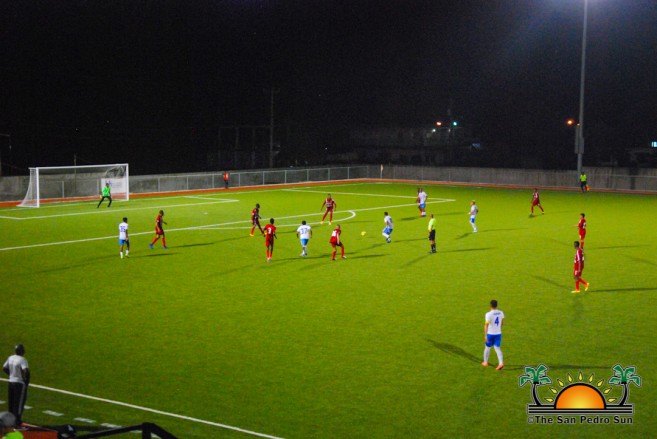 The game opened the new PLB season, which will see semi-professional football teams from across Belize competing for the 2017-2018 League title. 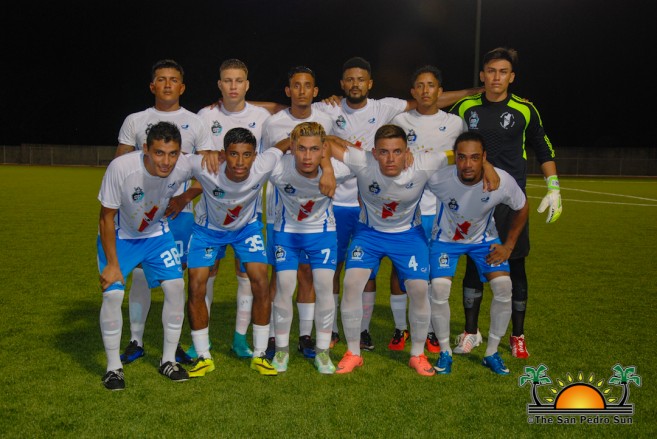 The San Pedro Pirates started the game with an offensive strategy, hoping for an early goal to put them on top. Those first minutes were full of aggressive attempts from both teams, but at minute 6, the Bandits’ Jerome James had an opportunity and netted the first goal. Despite San Pedro Pirates’ efforts, the first half of the match ended 1-0. 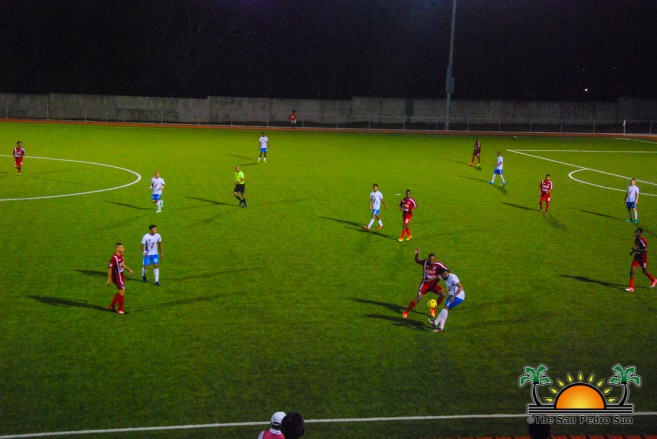 During the second half, the island boys made several threats to the Bandits’ goal area, but none landed. Football fans who travelled with the Pirates cheered loudly, supporting and encouraging their team. The Bandits became more aggressive, and at minute 90, Elroy Smith scored a second goal for the Bandits. With the final score of 2-0, the defending champions’ season began with a win. 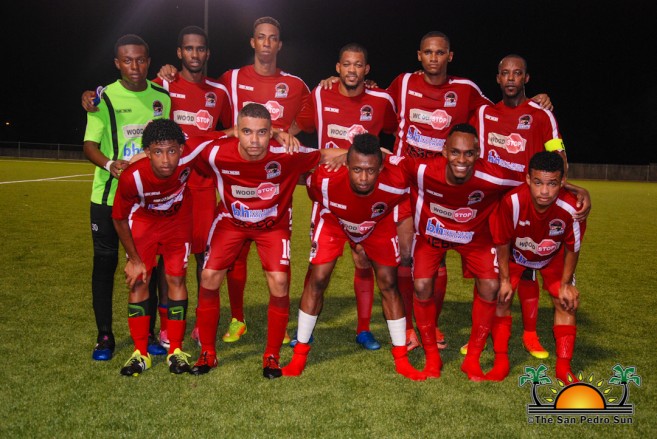 The San Pedro Pirates’ management acknowledges that it was a tough start for the team in the PLB, but that they now know what to improve on for the upcoming matches. They thank all fans who travelled with the team to Belmopan.

The San Pedro Pirates next game has been scheduled for 3PM on Saturday, August 19th at the Ambergris Stadium in San Pedro Town. They will be facing the BDF (Belize Defence Force) Football Club.