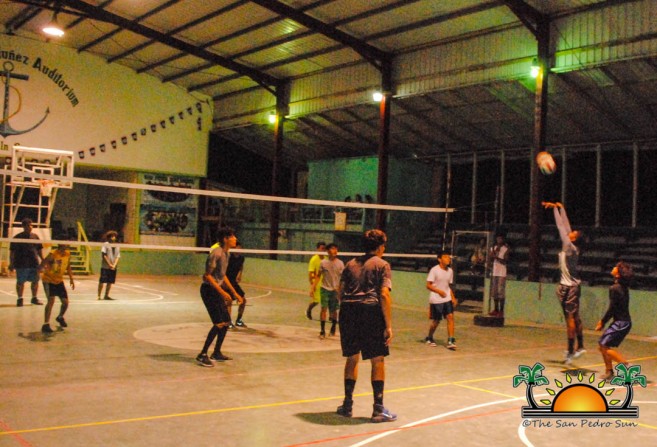 The first game began at 1PM, when Isla Bonita girls defeated Holy Cross girls in a tight match that went into the third set, 21-13, 10-21 and 15-16. San Pedro Roman Catholic School (SPRCS) girls took an easy win against New Horizon Seventh Day Adventist School (NHSDAS) girls, by winning both sets, 21-9 and 21-5. Next up were primary school boys. The first game saw NHSDAS boys facing SPRCS boys, with the victory going to NHSDAS boys by winning both sets, 21-19 and 21-5. 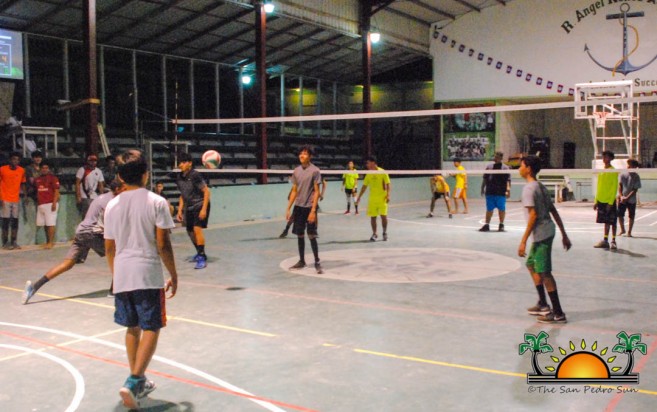 The San Pedro Volleyball Tournament’s current standings in the female primary school category, show SPRCS at the top with 12 points, followed by NHSDAS with six points, and Isla Bonita girls with five points. Holy Cross girls have one point, and yet to make it on the chart are the Ambergris Caye Elementary School (ACES) girls. In the male primary school category, at the top is SPRCS, followed by ACES and NHSDA with nine points each. Isla Bonita has three points, yet to make it on the chart is Holy Cross. In the female intramural category, at the top is Gators with nine points, followed by Pirates and Sharks with six points. 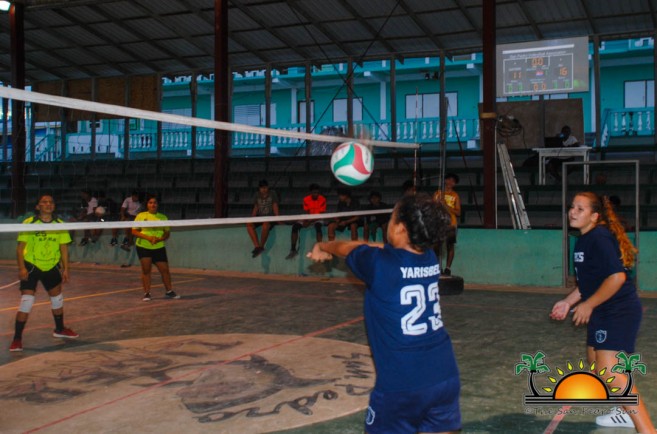 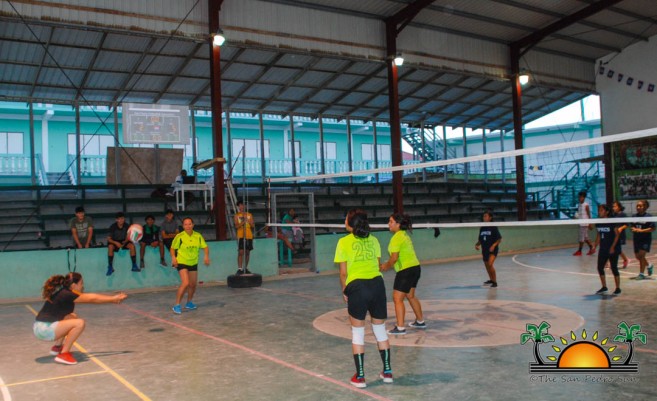 Games continue this weekend on Saturday, October, 4TH to 5th starting at 1pm at the Angel Nuñez Auditorium. Islanders and volleyball enthusiasts are invited to come out and support their favorite team. Food and refreshments will be on sale during the games.