The new season of the Premiere League of Belize (PLB) got underway on Sunday, July 22nd. With fresh faces across many teams, The San Pedro Sun is pleased to introduce the players that form the San Pedro Pirates Football Club. This season the Pirates have eight new and 14 returning Pirates.

Renan Couoh is the new head coach of the San Pedro Pirates Football Club, who is originally from Merida, Yucatan Mexico. 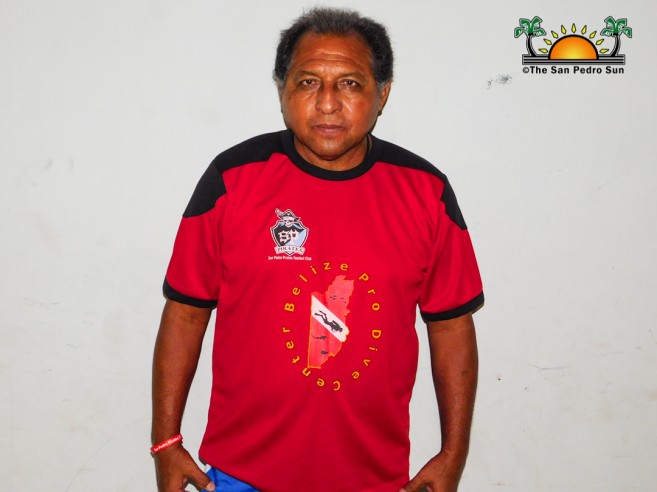 “We have been practicing hard, so the team is coming very strong this season,” he said. “I am confident that this season the Pirates can take the championship.” In the past, Couoh has been a coach for Belize’s National Team, Orange Walk Juventus, Belize’s Beach Soccer National Team and also a member of the Football Federation of Belize. 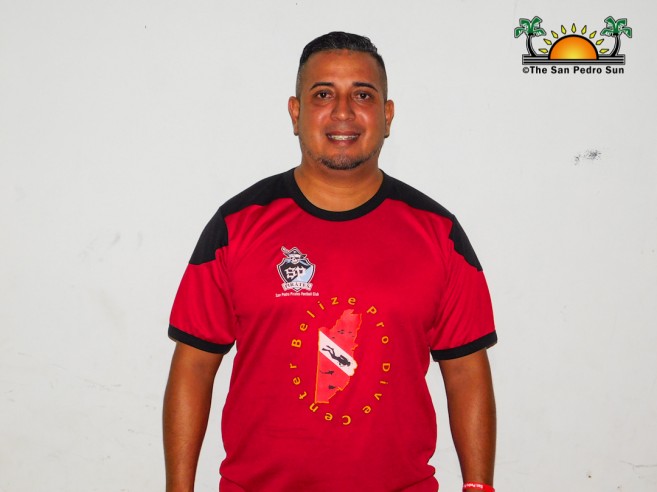 Hector Tito Alamilla is the Manager of the San Pedro Pirates Football Club. He is also the Councilor in Charge of Sports under the San Pedro Town Council.

The San Pedro Pirates faced Police United F.C. on Saturday, July 28th, for their season opener. Unfortunately, the Pirates suffered a 1-0 loss. Their next match will be in Punta Gorda Town, Toledo, where they will face the Freedom Fighters F.C on Saturday, August 11th. The game is scheduled to start at 8PM at the Victor Sanchez Union Field.

For more information on how to accompany the Pirates as a fan, you can contact 623-0772