Week five of the 2018-2019 Opening Season of the Premiere League of Belize (PLB) saw yet another loss for the San Pedro Pirates Football Club. The island team was defeated in a home game at the Ambergris Stadium against Verdes Football Club on Saturday, September 1st. This latest match, which ended in a 2-1 score, puts the Pirates in the seventh position in the tournament standing, with only three points overall. 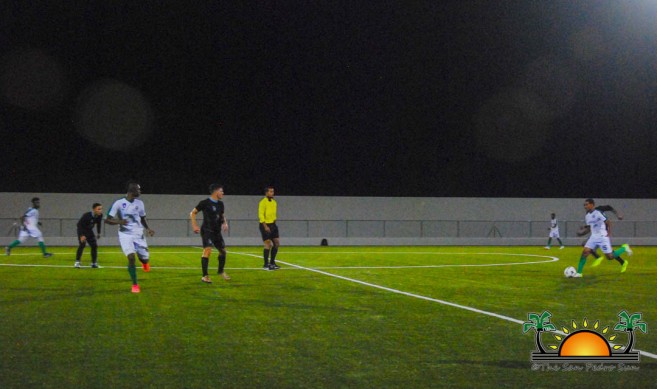 The match began promptly at 7:30PM, with the island team decisive to win the home match. However, Verdes F.C also came determined to take the victory and scored their first goal at minute 24 courtesy of Jarret Davis. The match then saw both teams’ going on the offensive and making several attempts to score. However, the first half came to an end with the visiting team leading 1-0. 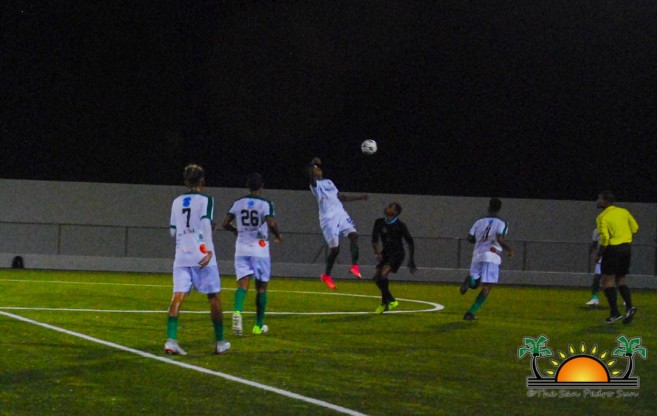 After the break, the island team came back fierce as they netted their first goal with just 16 minutes into the second half courtesy of Eduardo Chavira. Verdes’ Nahjib Guerra responded with another goal just a couple minutes after. Down by one goal, the island team fought hard to net another goal, but all attempts were futile. The long whistle was then blown, giving the victory to Verdes F.C with a 2-1 score. 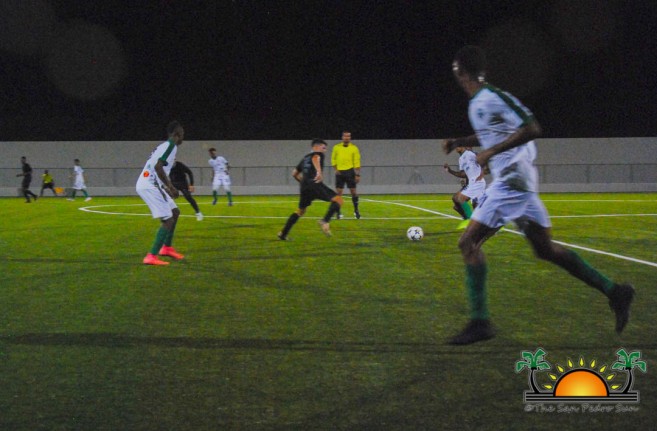 The current standings of the PLB have Belmopan Bandits at the top of the chart with 13 points, followed by Verdes F.C with 12 points, and Police United F.C & Wagiya F.C with nine points each. Following the top three teams is Altitude Assassins F.C with six points, Belize Defense Force with four points and San Pedro Pirates F.C with three points. The Freedom Fighters F.C. are yet to make it on the chart. 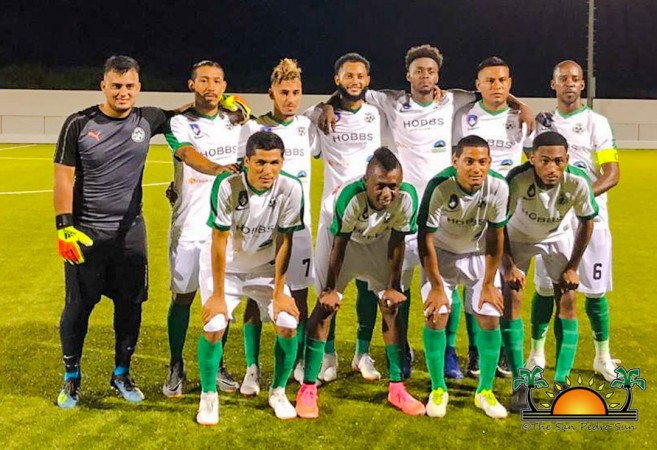 For the sixth week of the PLB, the San Pedro Pirates F.C will be traveling to Belmopan City to face the Belmopan Bandits at the Isidoro Beaton Stadium on Saturday, September 1st. The game is scheduled to start at 8PM. For more information on how to accompany the Pirates as a fan, you can contact 623-0772.