For the first match of the second round of the Premiere League of Belize (PLB) 2018 Opening Season, the San Pedro Pirates F.C traveled to Belmopan City to face Police United F.C on Sunday, September 29th. It was a tight match, but Police United F.C managed to edge out the Pirates and claim a 1-0 victory. 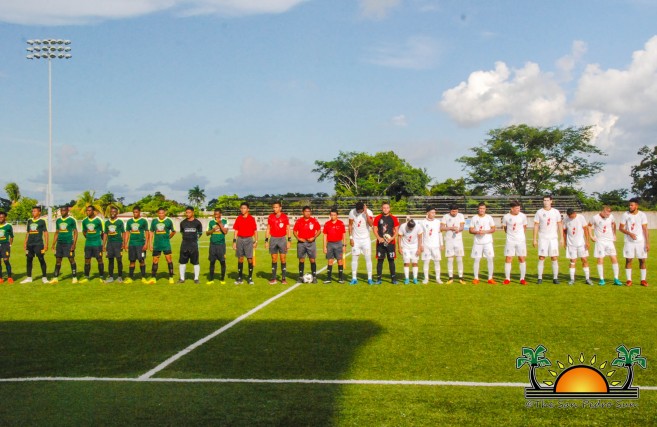 The match began at 4PM inside the Isidoro Beaton Stadium, with both teams determined to win and add three more points to their standings in the PLB chart. Both teams immediately went on the attack, hoping to score, but both goalkeepers managed to block all attempts. The first half ended with a 0-0 score. 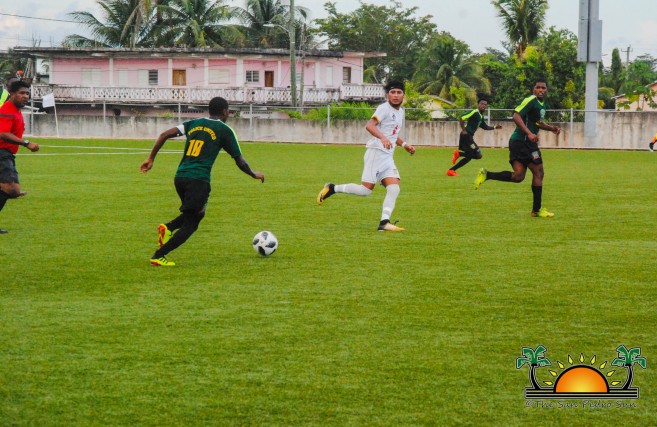 After the break, both teams came back aggressively and sought victory. With time running out and the ball equally controlled, there seemed to be no sign of a goal. However, at minute 83, Police United’s Shane Flores found a way to net a goal for his team. With Police United F.C leading 1-0, the island visitors fought hard to even the score, but all attempts were futile. The long whistle blew, as Police United F.C took the victory with a 1-0. 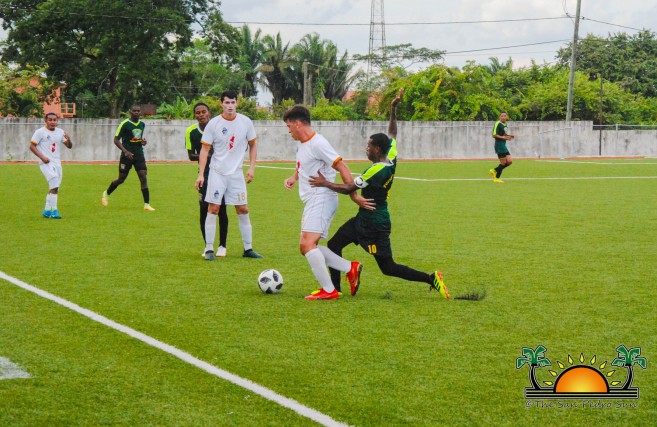 Other games that took place during the weekend saw Belmopan Bandits dominating 5-0 against Belize Defense Force (BDF), Verdes F.C winning 3-2 against Wagiya F.C, Altitude Assassins were victorious with a 5-4 score against Freedom Fighters. 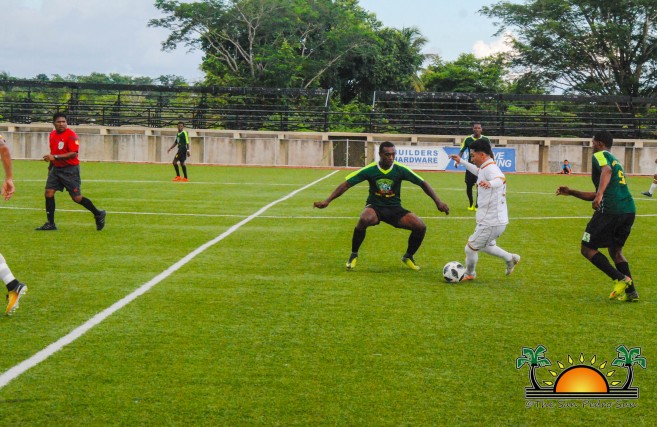 The current standings of the PLB have Verdes F.C at the top with 21 points, followed by Belmopan Bandits with 20 points and Police United F.C and Altitude Assassins with 12 points each. Following the top three is San Pedro Pirates F.C with 10 points and Wagiya F.C with nine points. BDF F.C has seven points and at the bottom of the chart is Freedom Fighters F.C with three points.

For their next match, the San Pedro Pirates will be playing at home against Freedom Fighters on Saturday, October 6th. The game is scheduled to start at 7:30PM at the Ambergris Stadium. All islanders are invited to come out and support their team. Food and drinks will be on sale during the game.