The first round of the Premiere League of Belize (PLB) 2018 Opening Season concluded this past weekend, with four matches taking place across the country. On Sunday, September 23rd, the San Pedro Pirates F.C travelled to Dangriga Town, Stann Creek District to face Wagiya F.C. The island team claimed 2-1 victory, gaining three more points in the PLB chart and moving to third place in the tournament standings. 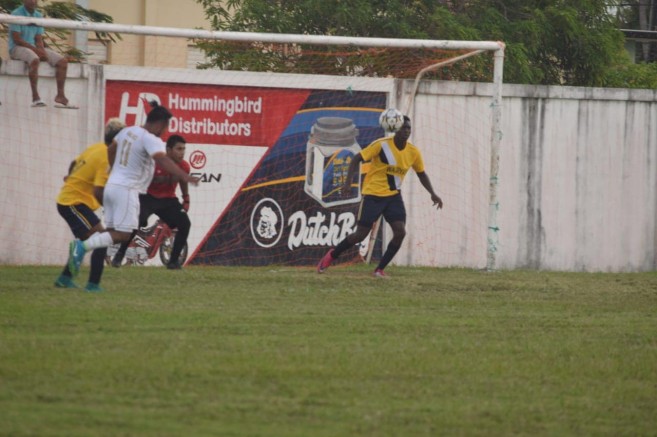 The match began at 4PM, and both teams took to the pitch, determined to take the victory. The ball was equally distributed, and no goal seemed to be in sight. It was not until minute 45 that Pirates’ Devin Burgees found an opening; scoring a goal and taking the Pirates to the break with a 1-0 lead. 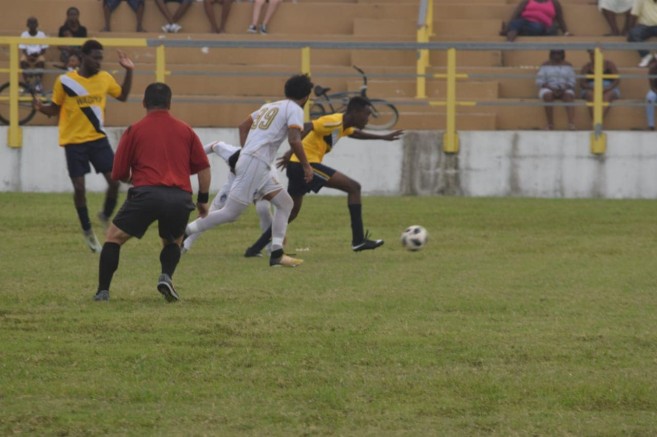 After the break, both teams came back hard at each other, adamant to nab the victory. At minute 65, Pirates’ Pablo Mendizabal netted another goal for the island team, taking the score to 2-0. Wagiya F.C responded in minute 72 with a goal courtesy of Jonard Castillo. Down by one goal, the home team made many attempts to score another, but all were unsuccessful. At minute 90, the long whistle was blew and the island team took a 2-1 victory home. 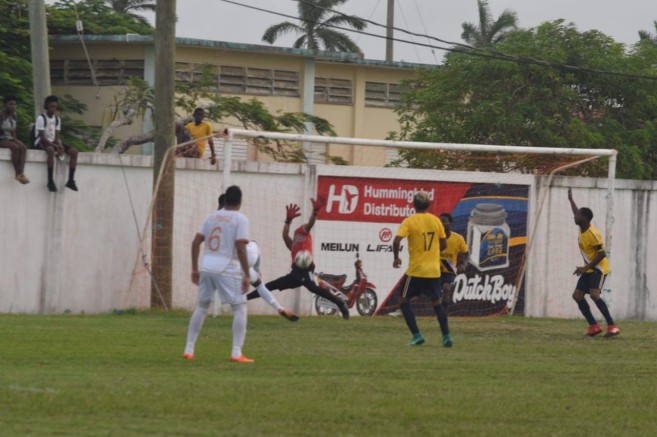 Other games taking place during the weekend saw Belmopan Bandits winning 4-0 against Altitude Assassins F.C, Verdes F.C defeating Police United F.C 3-0, and Freedom Fighters coming out victorious against Belize Defense Force (BDF) F.C 3-2.
The current PLB standings have Verdes F.C at the top with 18 points, followed by Belmopan Bandits with 17 points and San Pedro Pirates with 10 points. Behind, the top three teams are Police United F.C, Altitude Assassins F.C, and Wagiya F.C with nine points each. While, Belize Defense Force F.C has seven points and at the bottom of the chart is Freedom Fighters F.C with three points. 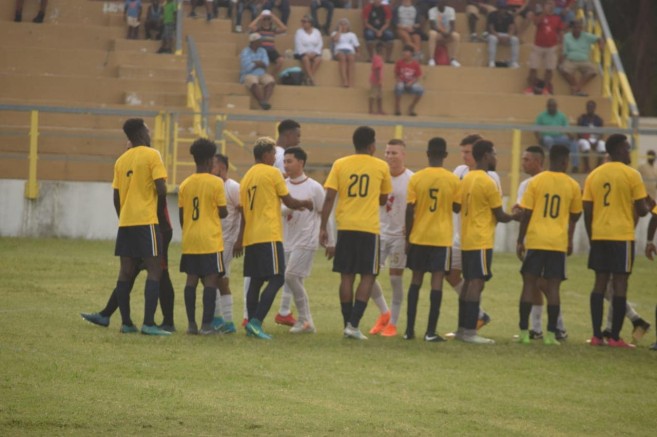 For their next match, the San Pedro Pirates will be travelling to Belmopan City to face Police United F.C at the Isidoro Beaton Stadium on Sunday, September 30th. The game is scheduled to start at 4PM. For more information on how to accompany the Pirates as a fan, you can contact 623-0772.